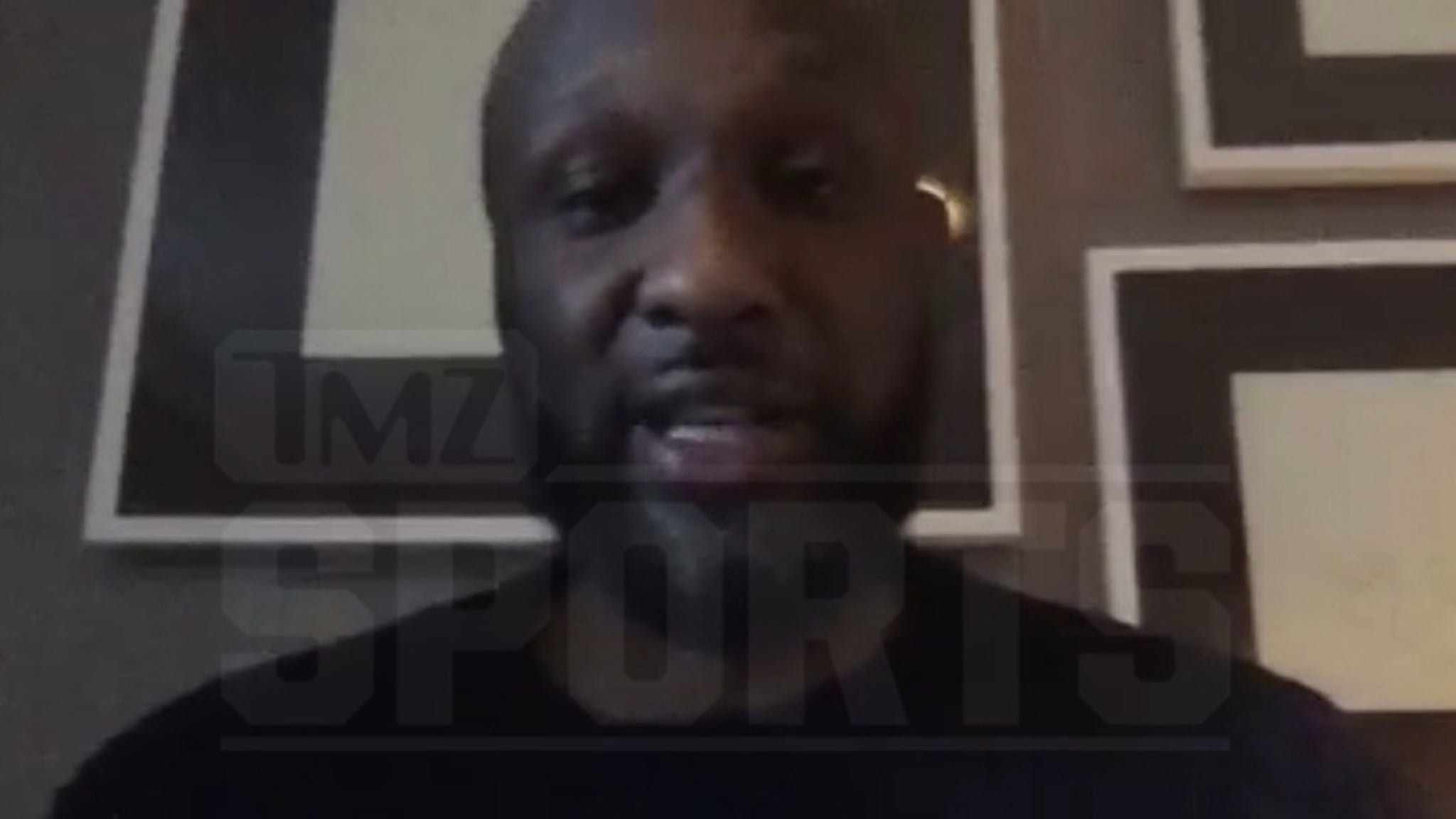 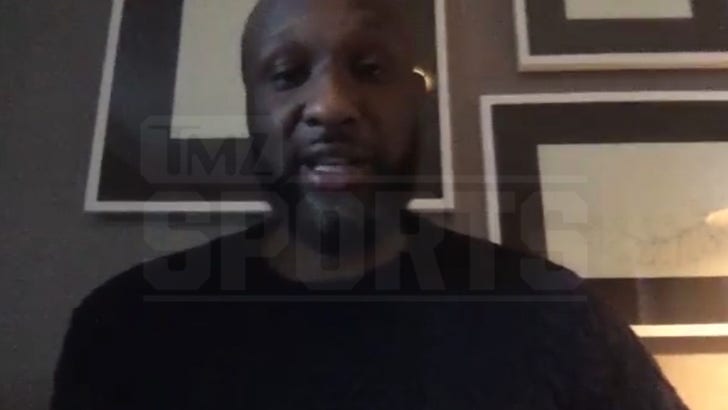 NBA champ Lamar Odom is looking to share his experience with the next generation of celebrities — he’s launching his very own talent management company.

TMZ Sports has learned … the ex-Lakers star teamed up with his manager, Tonita B, to kickstart the Savvy Talent Management Group with the intent to help young ballers and entertainers find their way in the industry.

We spoke with L.O. about his decision to get involved … and he said he wants to prevent young talent from making the same mistakes he did during his career. 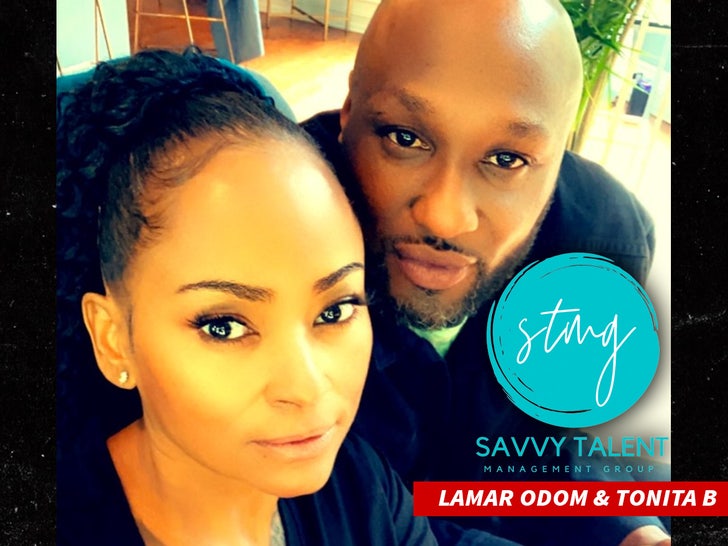 “I wish I would have learned how to save my money a little bit more,” Lamar tells us.

“I wish I would have been able to do my due diligence on how to read people the right way, so I can keep the right people in my life that deserve to be there.”

Odom — who played in the NBA from 1999-2014 — has high aspirations with STMG … and he’s been studying up on other success stories in the industry. 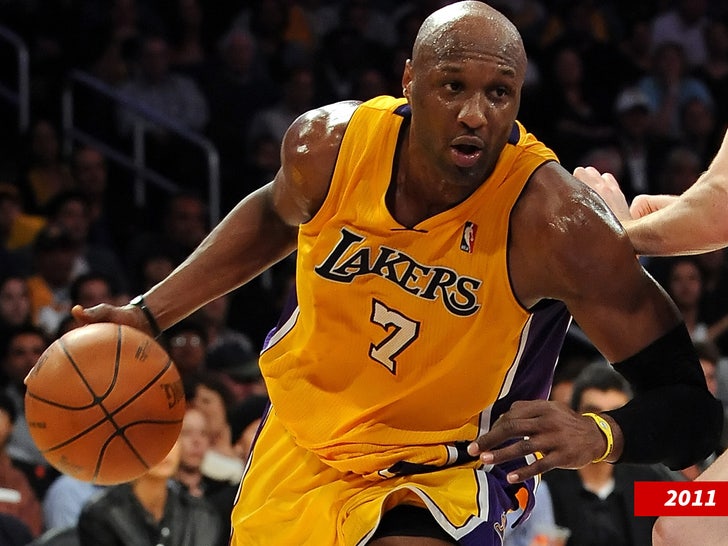 “The vision I got is sort of like LeBron James and Rich Paul with Klutch Sports.”

Odom says he’s looking to work with both athletes and celebrities in navigating their young careers … and he knows firsthand that “the fame game is for real.”

“There’s so many talented people out there — [I want to work with] whoever needs guidance and help at being an entertainer or celebrity. It’s not easy.”

As for partnering with his manager, Odom says the decision was a “no-brainer.”

“I’m the beauty, she is the beast. Together we get the job done,” he says.

“Had I been prepared and mentored [early in my career], my outcome may have been different.”