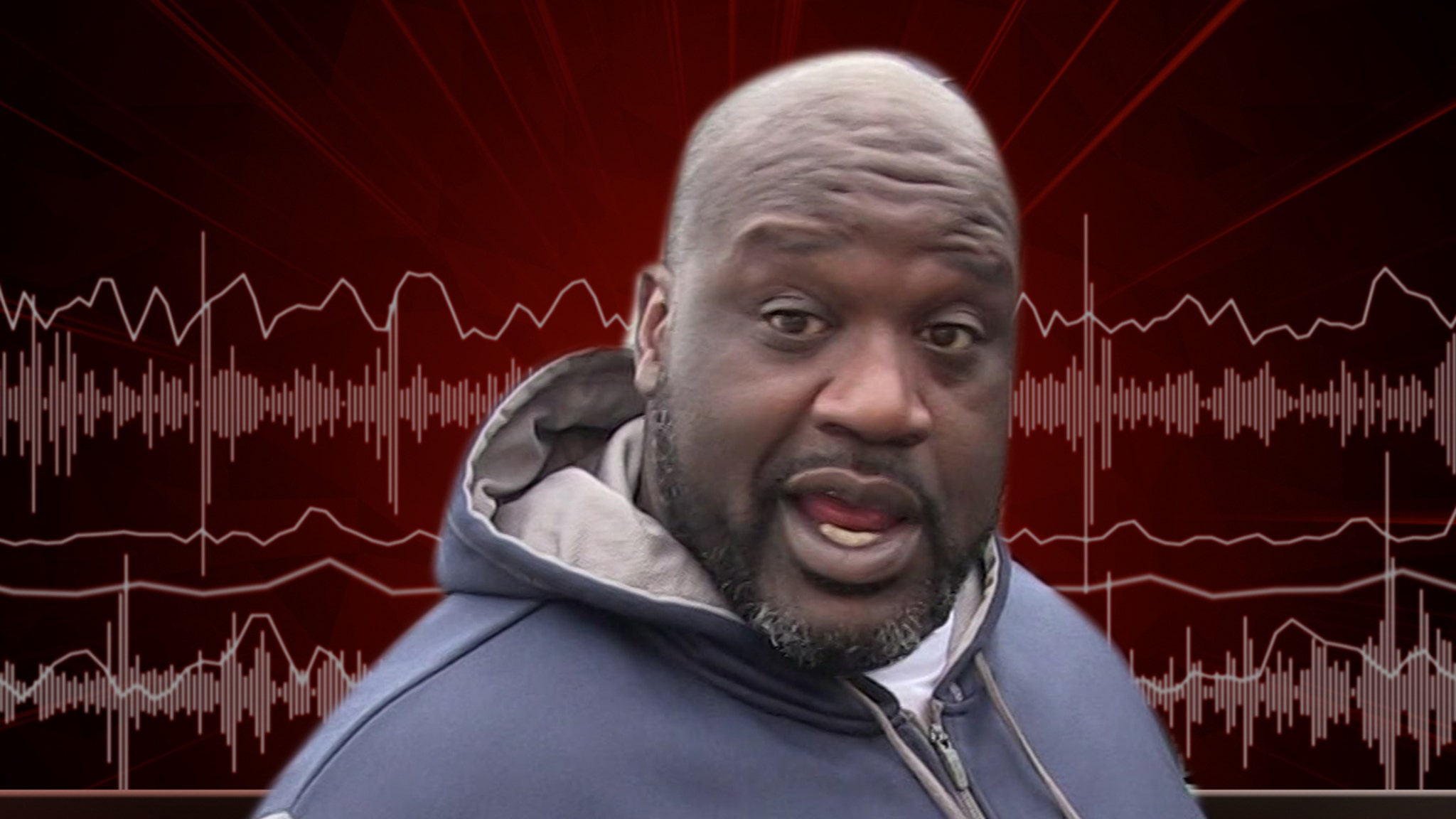 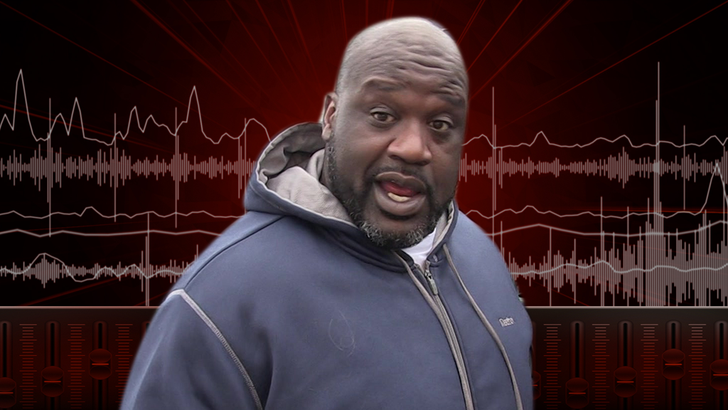 The Big Podcast with Shaq/Turner Sports

Shaquille O’ Neal knows how to bring the Cowboys back to the glory days … and it starts with firing head coach Mike McCarthy — and hiring NFL legend Deion Sanders as the next coach.

The Diesel made the comments on a recent episode of his podcast “The Big Podcast With Shaq” … following the Cowboys’ disappointing 23-17 loss to the 49ers in the Wild Card round of the NFL playoffs.

“I’m putting this out right now,” Shaq said. “Deion Sanders is the next head coach for the Cowboys. Jerry Jones, this message is from Shaquille O’Neal Incorporated, Deion Sanders for the next coach to Cowboys.”

“You want the Dallas back rocking. Bring Deion to the fold. Deion will hold those players accountable. Deion Sanders for the next Cowboys coach. Put it out, Tweet it, dammit. TikTok it, Instagram it, OnlyFans it, put it out.”

Of course, Sanders is very familiar with the Cowboys org. — after all, the Hall of Famer spent 5 seasons with the team … winning a championship with Dallas in Super Bowl 30 over the Steelers. 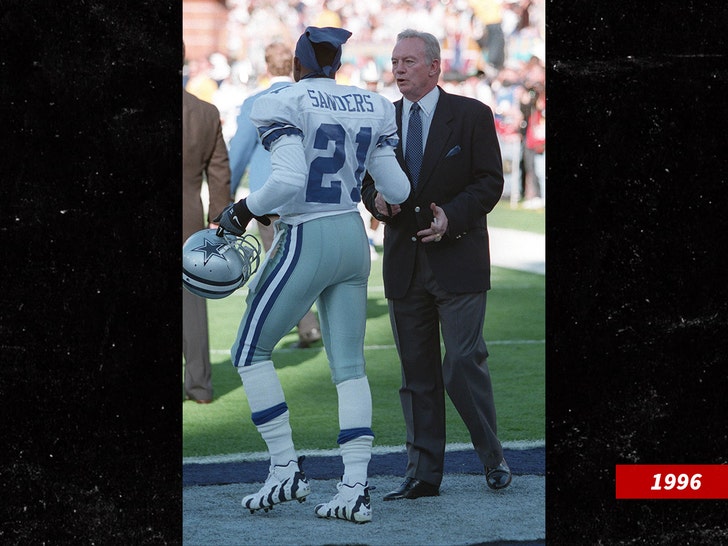 Sanders is currently the head coach at Jackson State University … where he finished his second campaign with an impressive 11-2 record.

It’s unclear if Primetime would even be interested in coaching the Cowboys at this time — though head coach in Dallas is a job you don’t really turn down.

Deion’s JSU team suffered a gut=wrenching bowl loss to South Carolina to end their season … and after the loss, Sanders went on Rich Eisen‘s show and addressed concerns about his future on the collegiate level.

“I’m not looking to tomorrow, I don’t do that right now,” Sanders said. “I focus on today. I focus on the now. 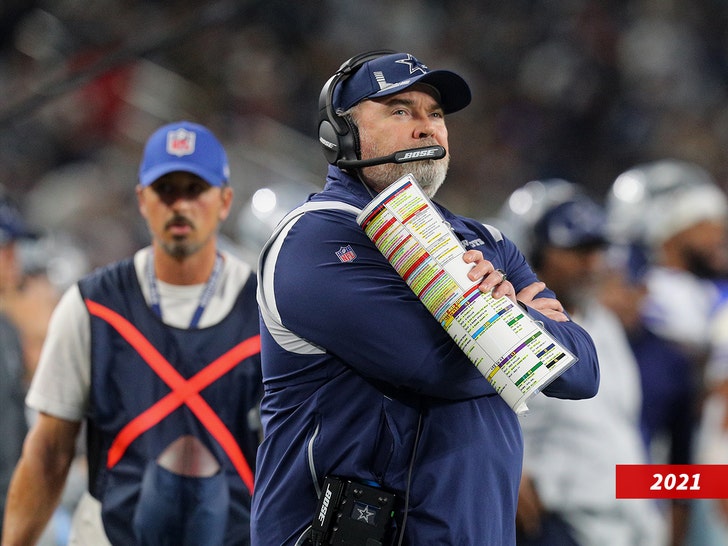 As for McCarthy … the former Packers’ head coach just wrapped up his second season at the helm of Jerry Jones‘ squad. MM led the team to a 12 win season, but suffered an early playoff exit.

And, while Jerry didn’t say a change at the head coach position was imminent, the outspoken owner didn’t exactly endorse McCarthy publicly either.

“I won’t get into any conversations that I’ve had with anybody relative to anything to do with staff,” Jones said on 105.3 The Fan. “I’ve got a lot to think about regarding these coaches. I don’t want to wait until we’re sitting here with no season left to address things.”