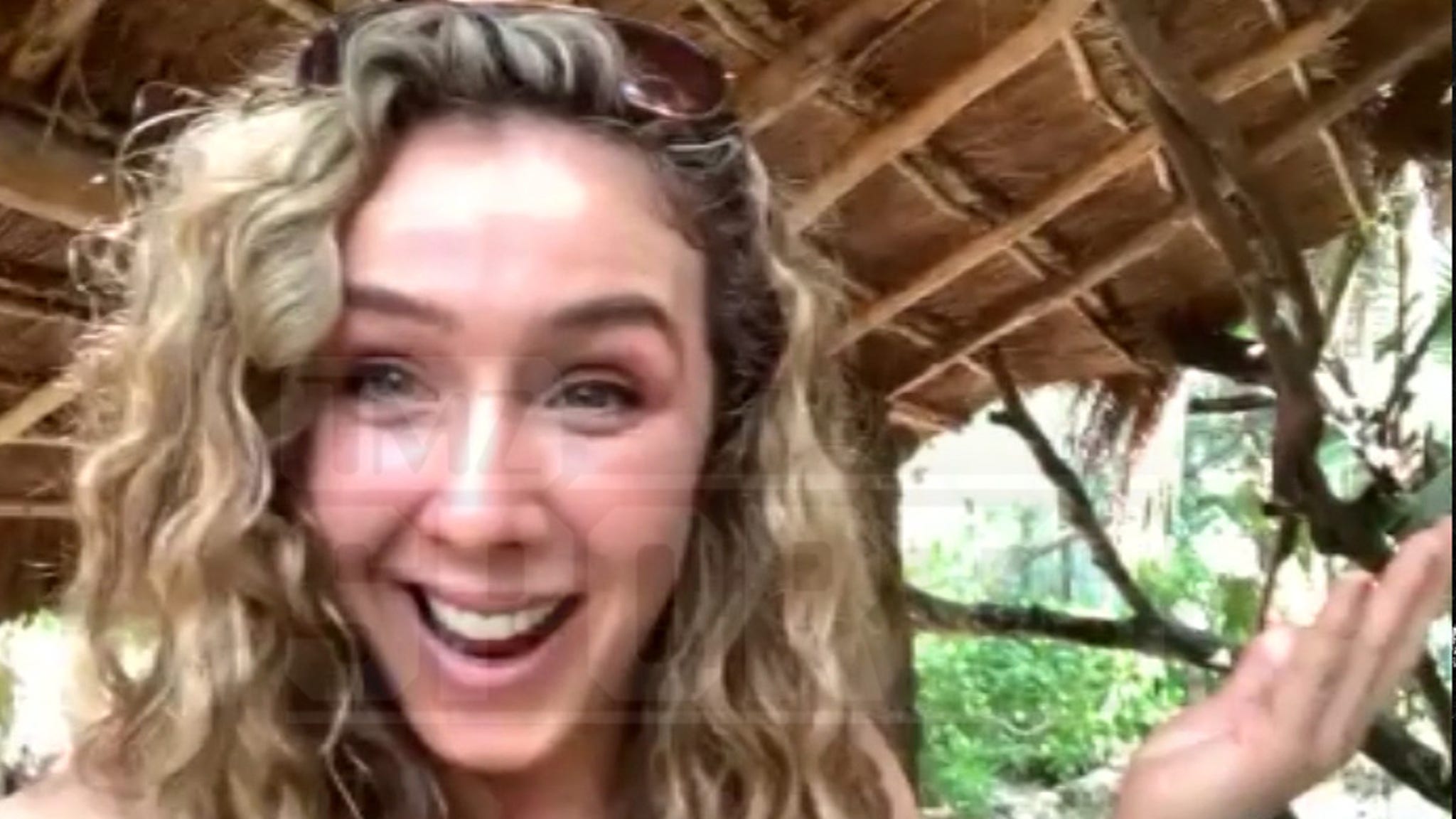 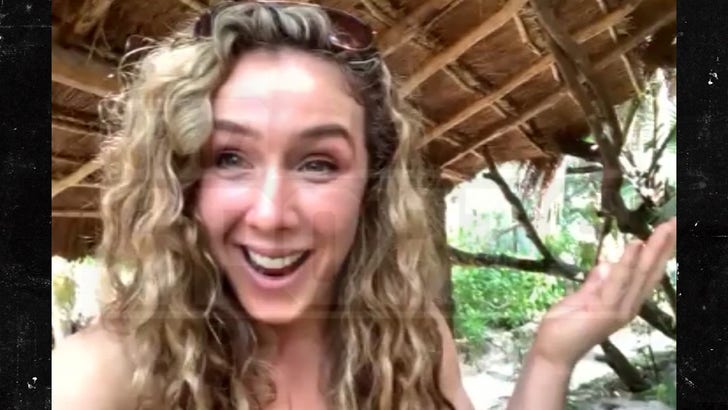 Yes … 33-year-old Demopoulos tells TMZ Sports she credits much of her success in the Octagon against Silvana Gomez Juarez at UFC 270 to the strength she’s developed dancing on the pole.

“I just walked away from being an exotic entertainer. I’m like so good at pole dancing,” Vanessa says. 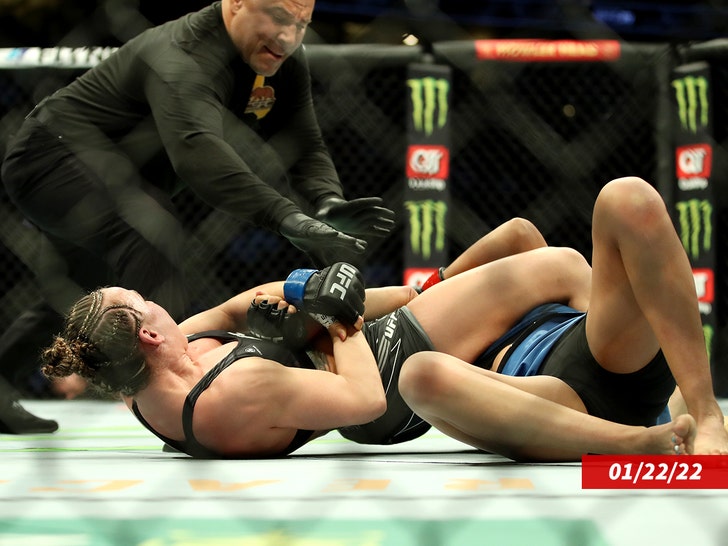 “I feel like pole dancing and fighting goes hand and hand. I’m 3 stories up in the air, hanging on by a limb, mainly in my underwear. If I sweat too much, I’m falling to my death. It’s like fighting, same thing. Except you’re not going to die. The ref is gonna stop it before it happens.”

Vanessa caused quite a stir last week. She hit a split after the weigh-in … and she did it inside the Octagon after she won. VD also jumped in Joe Rogan‘s arms during her (memorable) post-fight interview.

And, then she went into the cage and took care of business … winning via armbar submission in the 1st round.

Demopoulos clearly feels at home pole dancing, so we asked … despite the UFC success (and the $50K bonus she won), are you swearing off the pole?

“I was at the club last night and I definitely found a pole to hop onto. It’s something I love doing. I’m never not going to dance. But you won’t see me in the club doing it for dollars.” 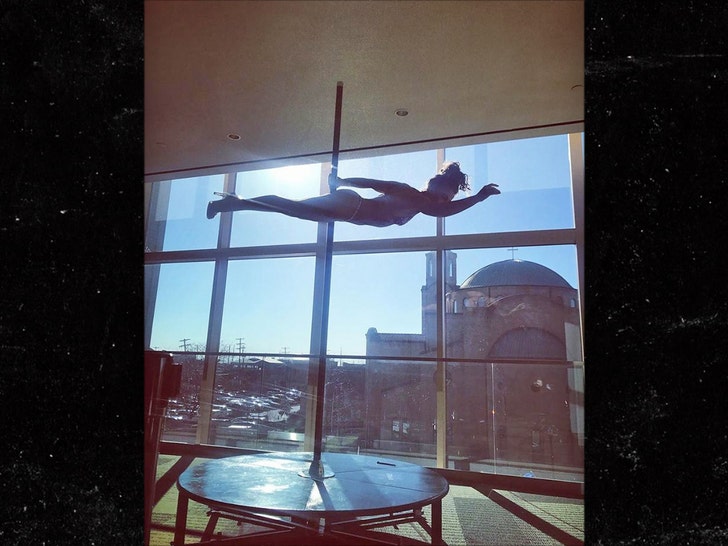 So, less dancing for dollars and more punching people in the face … and Demopoulos is hyped for her future as a fighter.

“I really am a full-time fighter now, and it feels so good. I’ve worked my whole life for these types of moments. It’s like you work your whole life for that one moment that’s gonna change the rest of it, and that was that moment, and it was absolutely incredible.”