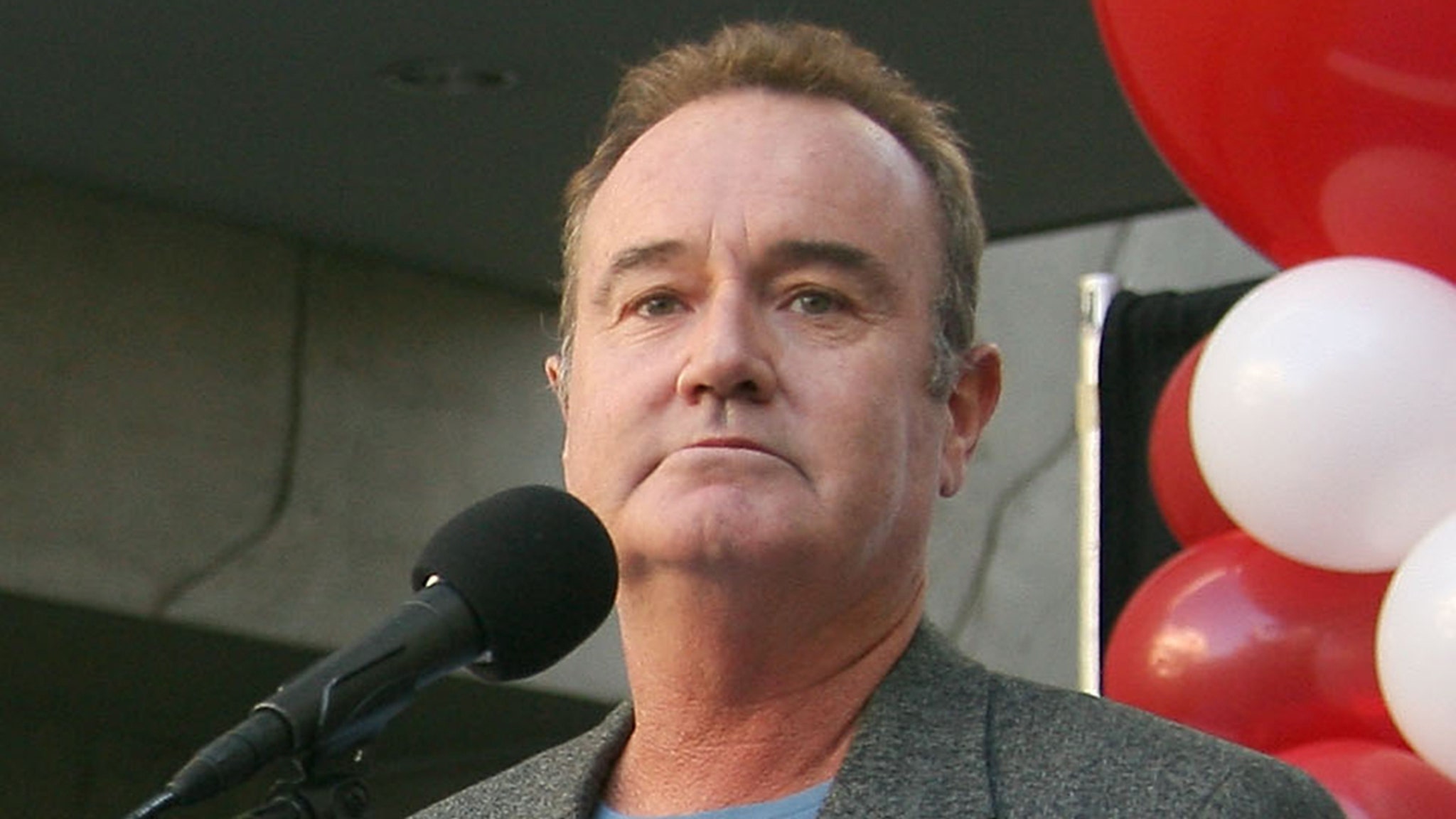 Peter Robbins — the voice behind Charlie Brown — has tragically died by taking his own life.

Peter’s Agent, Dylan Novak, tells TMZ … Peter checked himself into a mental hospital in California, shortly after Christmas. Novak says Peter was in a bad headspace, and the last time they spoke in Jan. Peter said… “I really need your prayers.”

We’re told the hospital staff encouraged Peter to stay there for a few more weeks, but Peter refused … instead, he discharged himself on Jan 18, 2022. He was found dead sometime after that.

Novak says he was very vocal about his own problems because he was wanted to help others in similar circumstances … it became his mission in life. 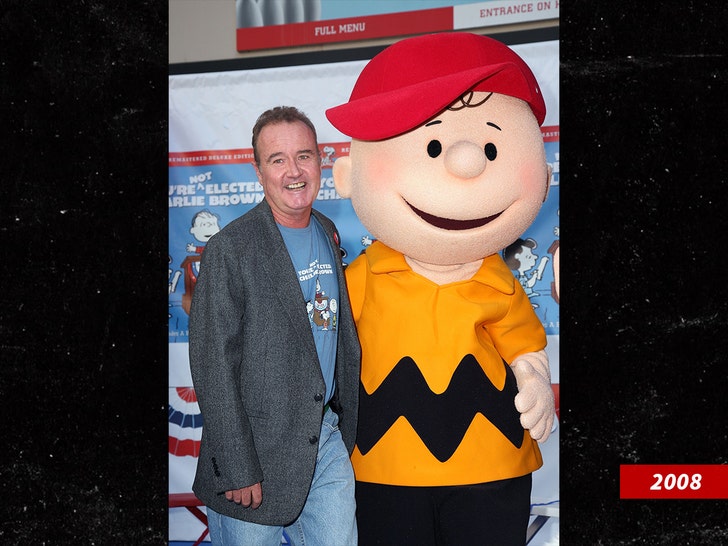 Robbins began voicing the Charlie Brown cartoon character, back in 1963… he also guest-starred in the 1968 sitcom “Blondie” and many other shows up until the 70s.