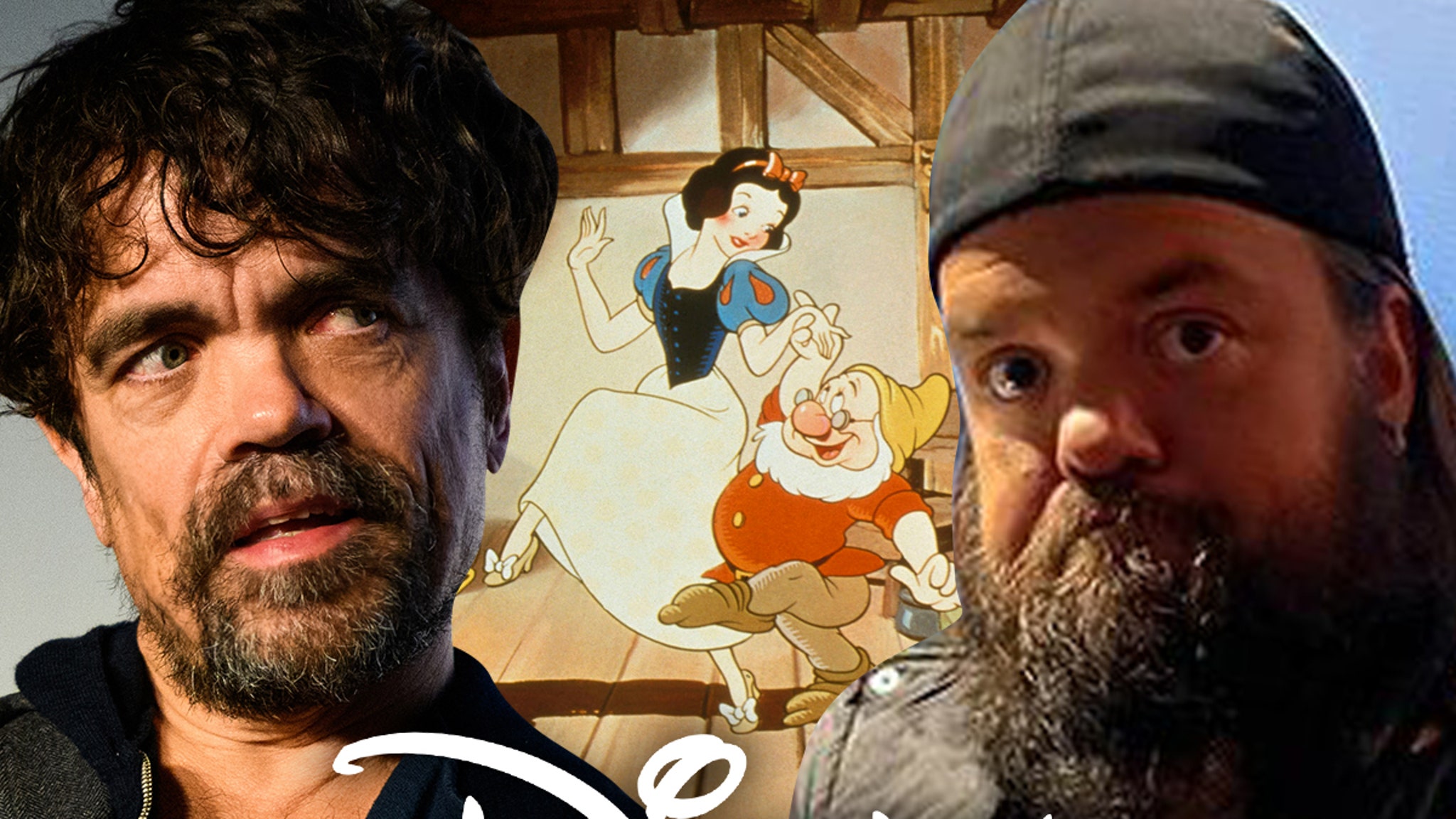 Dylan Postl is NOT here for Peter Dinklage‘s hot take on the “Snow White and the Seven Dwarfs” remake. Dylan says that the esteemed actor took things waaay too far… and as a result, he’s actually hurting the dwarf community.

We caught up with the actor and WWE wrestler Wednesday, and he doubled down on his stance, saying the fairytale remake actually gives 7 real-life people in the dwarf community a chance to star in a movie. He says getting work is elusive for these actors, so such roles are not only important … they’re life-sustaining. 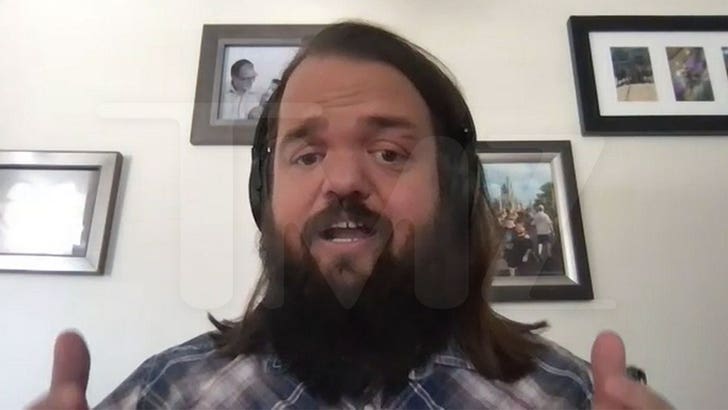 Dylan says Peter’s actually taking roles away from dwarfs and the little people community by being so critical … the studios might back off such projects.

ICYMI, Disney decided to remake ‘Snow White.’ The “Game of Thrones” star had a lot to say about it. Peter said, on the one hand, Disney made a progressive move by casting Rachel Zegler, who’s Latina, as the lead … but on the other, Disney was tone-deaf when it came to its depiction of the 7 dwarfs. 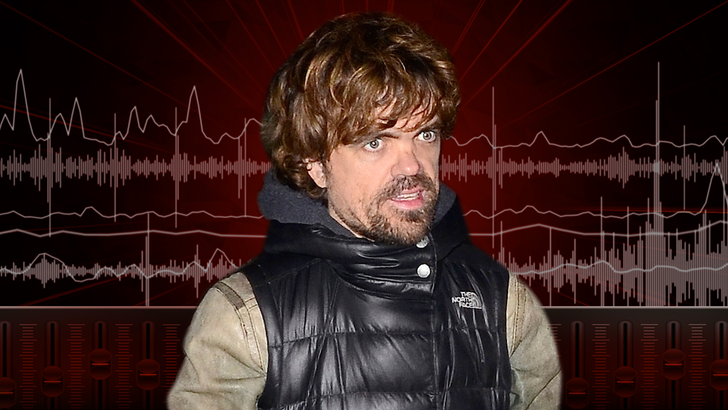 Peter described the story as f***ing backwards”… and criticized Disney’s portrayals of the dwarfs as primitive creatures who live in a cave. Turns out, they actually live in a cottage in the woods, but regardless … he was not happy.

That’s very different than Dylan’s take — he says there’s absolutely no issue with how they’re portrayed. He adds the dwarfs worked, had a lot of gems and were very dynamic … as opposed to all checking one box. 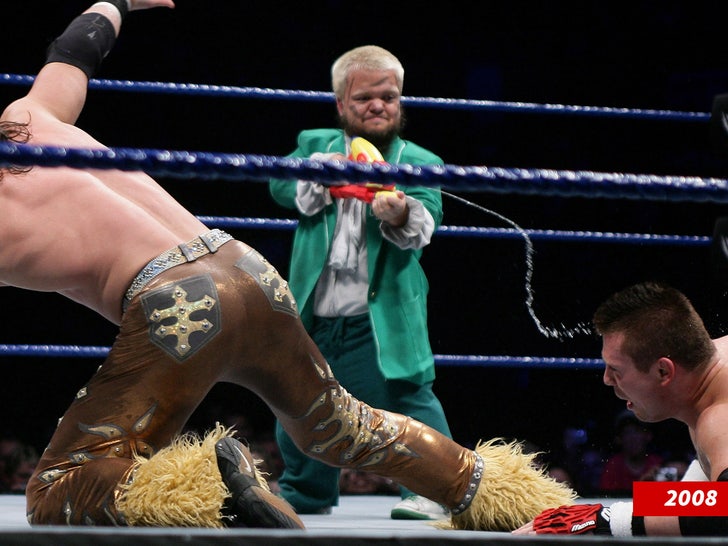 Dylan took a slight jab at Peter, who didn’t have much to say when he was cast as a dwarf in “Elf” or ‘GOT’ … so Dylan feels it’s disingenuous for him to be so vocal now.

As for Disney, Dylan says he’s happy to jump into one of these roles or share them with his friends in the little people community.