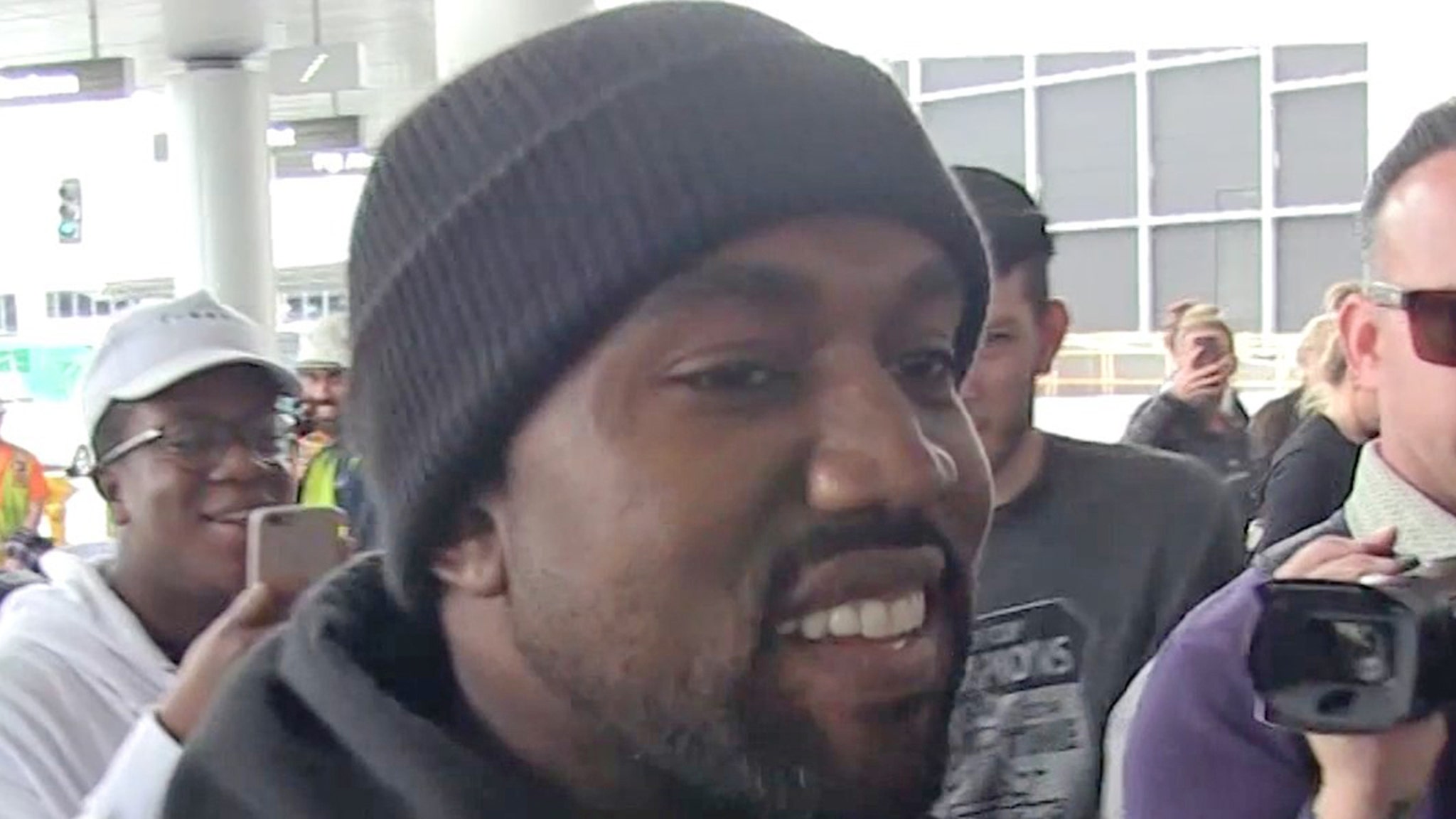 Kanye West has a radical new idea to address the homeless crisis in Los Angeles … he wants the homeless to get some experience modeling clothes they make.

Here’s the deal … Kanye is working with streetwear brand Skid Row Fashion Week on a new collab and fashion show with the ultimate goal of helping the homeless. 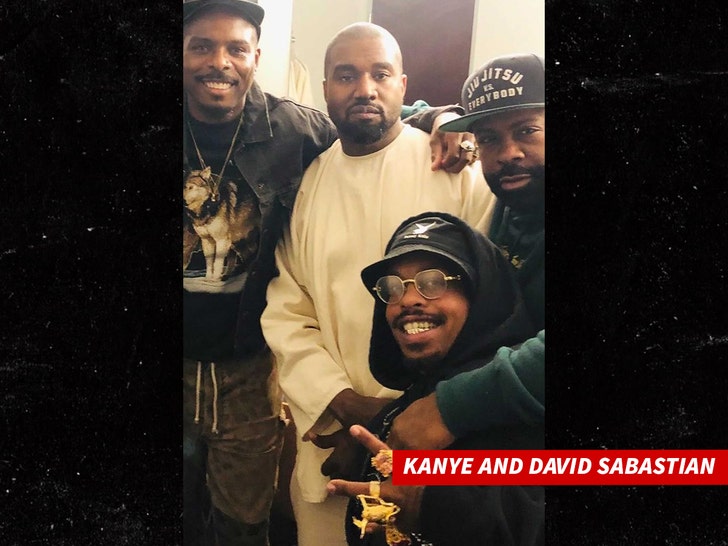 David says his company donates a portion of all sales to helping those living on Skid Row and the factory that makes the clothes employs the homeless. In addition, the Yeezy collab will use 100% of the proceeds to help the homeless on Skid Row.

The fashion line drops Feb. 22 and we’re told the money from sales will help hire more people struggling with homelessness to work at the Skid Row Fashion Week factory.

What’s more, David says he and Kanye are in the early stages of planning a fashion show where they’d hire people from the SRFW factory to model the clothes. 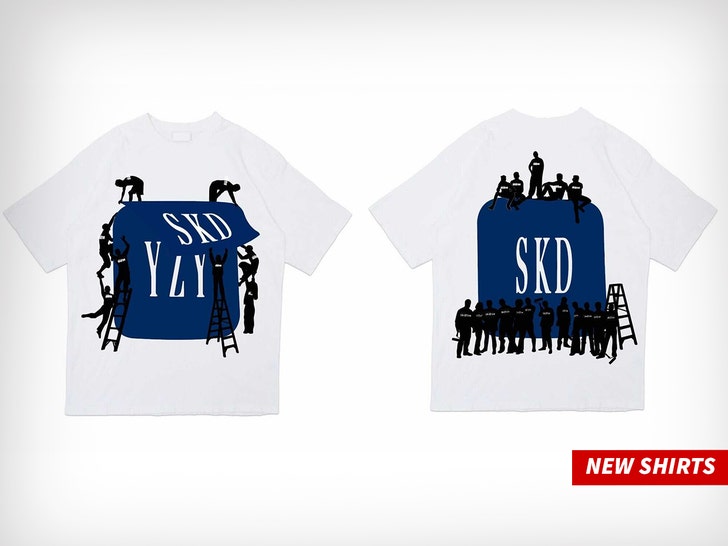 We’re told they also want items found on Skid Row to be integrated into the ensembles. One of the ideas being kicked around — a trash bag puffer jacket.

As we previously reported, Kanye met with L.A. city leaders to discuss ways to solve L.A.’s humanitarian crisis … and this is just one piece of the puzzle.