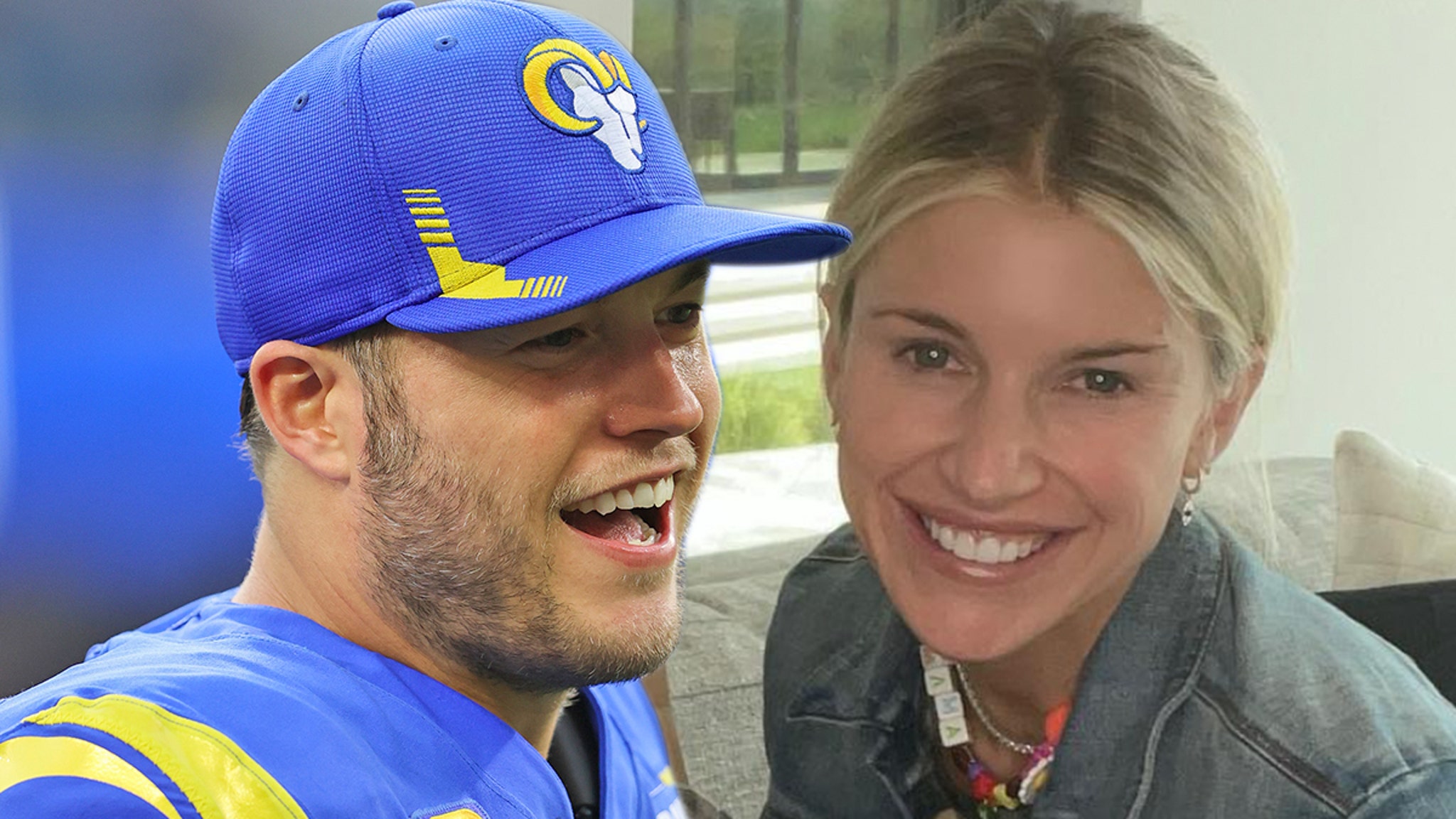 Matthew Stafford‘s wife, Kelly, was so blown away by the prices of NFC Championship game tickets … she says she’s personally buying a bunch of seats so she can give them away to Rams fans.

Kelly made the announcement on her social media page Wednesday … encouraging any L.A. fans with good stories to reach out to her so she can start handing out the tix to Sunday’s big game versus the 49ers ASAP.

“If you are a hard core rams fan, or just a regular rams fan, a veteran, active in the military, a public servant, etc.,” Kelly said, “email me at staffgiveback@gmail.com and tell me your story with some photos attached!”

Kelly — who married Matthew back in 2015 — added that she’s hoping to give away all the tickets by Thursday night. 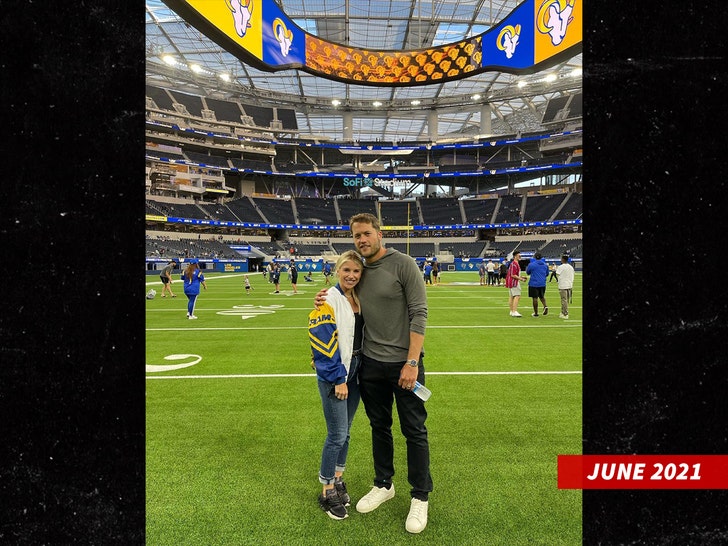 It’s an awesome gesture … considering the tickets have reached crazy prices. Even SoFi Stadium nosebleed seats are going for over $500, and seats near the field are selling for thousands.

Kelly, though, is clearly down to help ease that financial burden — especially because the last time the Niners came into town earlier this month, their fans took over the venue.

Kickoff is slated for Sunday at 3:30 PM PT. Good luck with the ticket hunting!