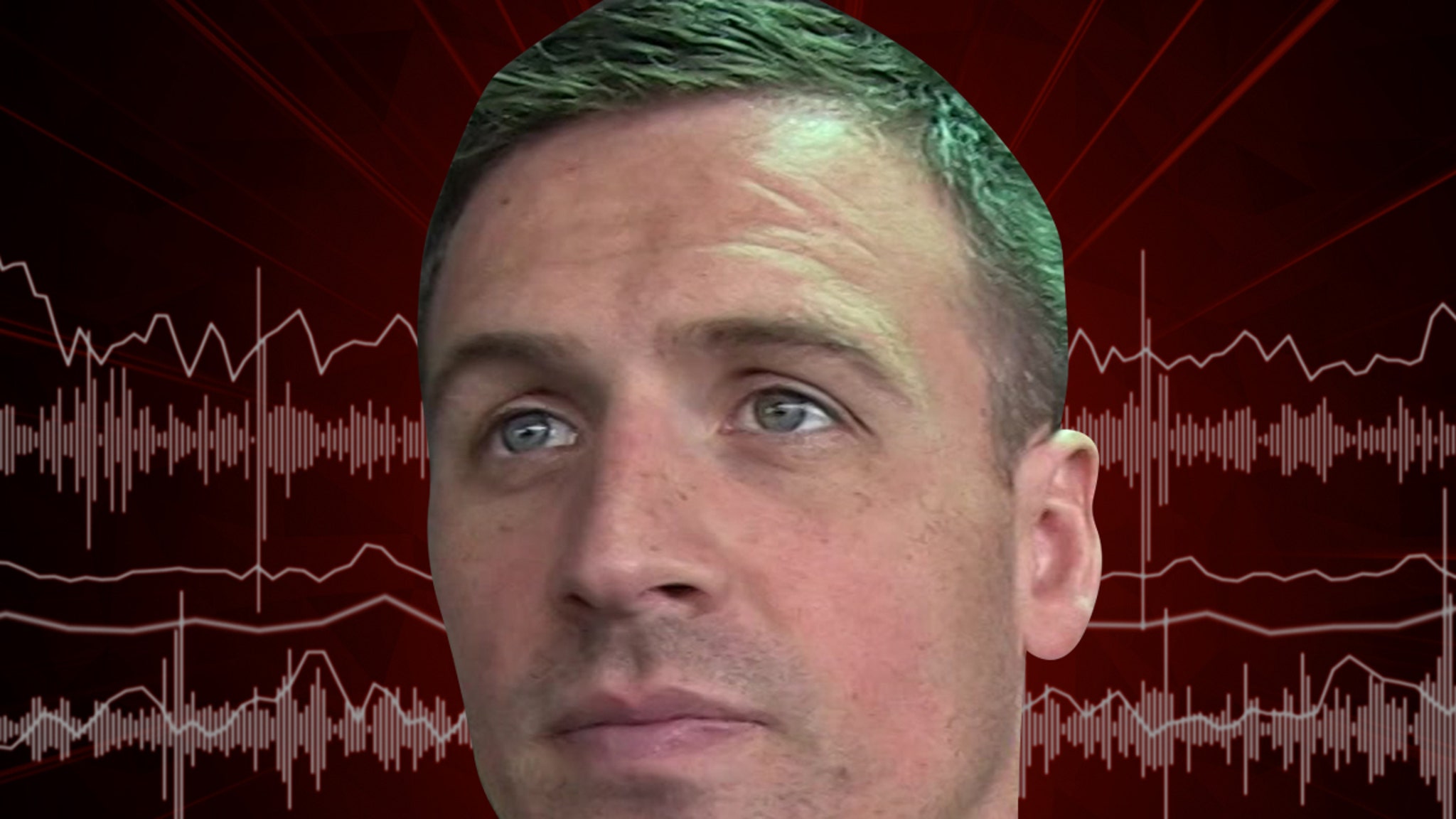 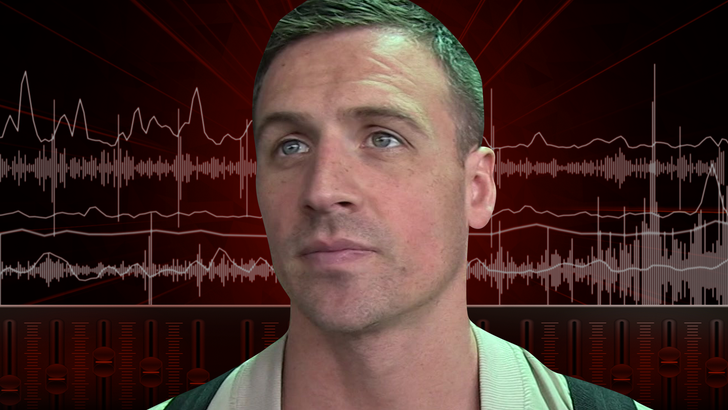 Ryan Lochte is reflecting on the 2016 gas station incident in Brazil that changed his life forever … saying he was so distraught over it all, he at one point felt like the worst man in the world.

Lochte — a 12-time Olympic medalist — joined ex-NFL QB Jay Cutler on his “Uncut” podcast this week … and the two discussed the infamous incident that landed him in hot water.

“I had rude awakenings,” Lochte says, “being where everyone loved me and I was on top of the world, I felt like.” “And then in one stupid night … gone. I was like the worst guy in the world or something at one point.”

Remember, Ryan claimed he and other U.S. swimmers had been robbed at gunpoint at a gas station during the world’s biggest sporting event. 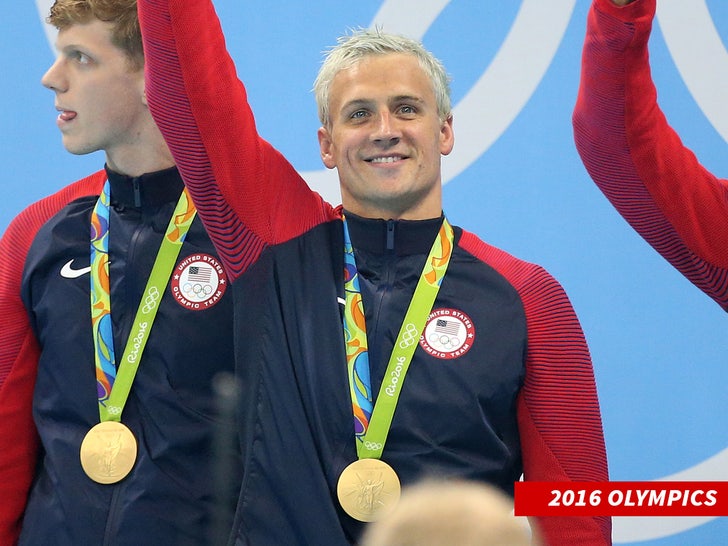 After looking into Lochte’s allegations, Brazilian authorities ultimately charged him with filing a false police report … but he claims — aside from one detail — he was telling the truth.

“They did the investigation,” Lochte said. “I didn’t do anything wrong. What I said was right. The only thing I fabricated was when the gun was pointed to me, I said it was pointed to my head, but it was like three or four feet away.”

The swimmer’s lawyer told USA Today Sports a few months ago that the charges against Lochte had been dropped … after a judge ruled Brazilian prosecutors could not prove their case. 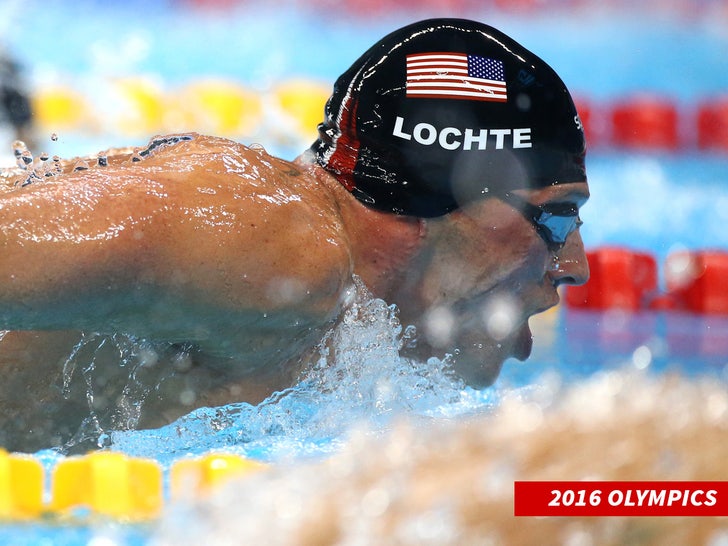 Lochte later returned to the pool after serving a suspension, but failed to qualify for the 2021 Olympics.

“That was very tough,” Ryan said. Throughout my whole swimming career and everything I’ve been through, I never went through depression.”

“It was one of the hardest things besides 2016 … was just waking up and looking myself in the mirror like, ‘Damn, I’m a failure.'”

“You learn from everything that happens in your life, good or bad.”