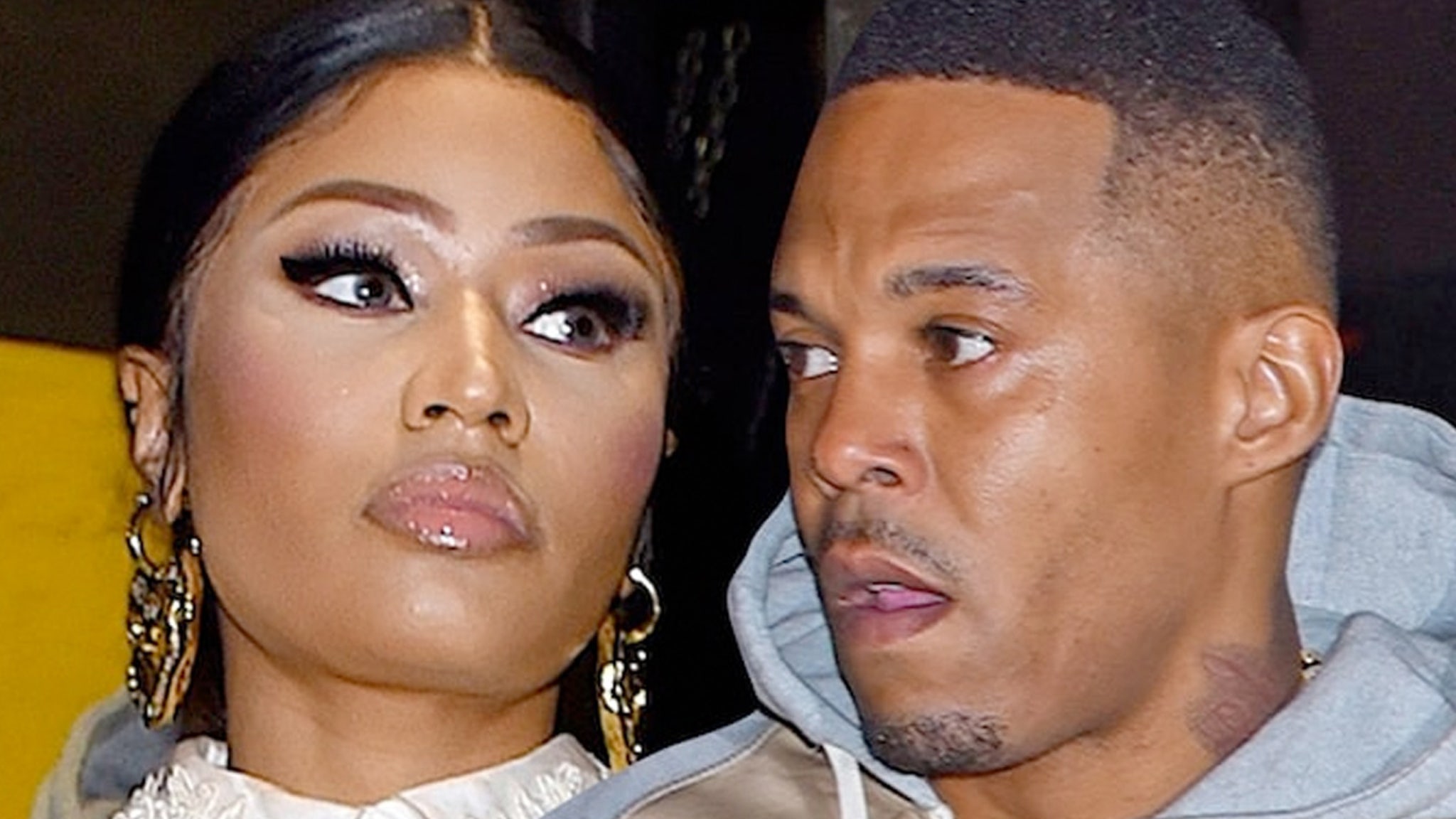 Nicki Minaj and her husband have a funny way of thanking security guards at her concerts … at least according to one of them who claims Kenneth Petty ambushed and punched him backstage.

The guy was head of security for one of Nicki’s concerts in Germany back in March 2019 … and in a lawsuit, he claims the rapper was pissed at a security staffer for allowing a male fan to get onstage during the show. In docs, obtained by TMZ, Thomas Weidenmuller alleges Nicki yelled at the female security guard — calling her a “f**king bitch” — and recorded the whole thing.

Weidenmuller says the security guard was left in tears … so, he interceded and went to speak to Nicki about the incident. According to the suit, Nicki screamed at him too, saying, “Who do you think you are?” … and allegedly threw her shoe at him. He says her aim was off, and he escaped unscathed.

However, he claims he was later called back to Nicki’s room for another discussion … and while she ripped into him again, Kenneth allegedly came outta nowhere and punched him square in the face, breaking his jaw.

Kenneth packs one hell of a punch, apparently … Weidenmuller says he’s had 8 surgeries to fix his jaw, now has 5 plates in his face and will need an additional 6 operations to get right!!!

He’s suing Kenneth and Nicki — who he alleges provoked the attack — for damages, including his hefty medical bills. We’ve reached out to Nicki’s camp, but no word back yet.