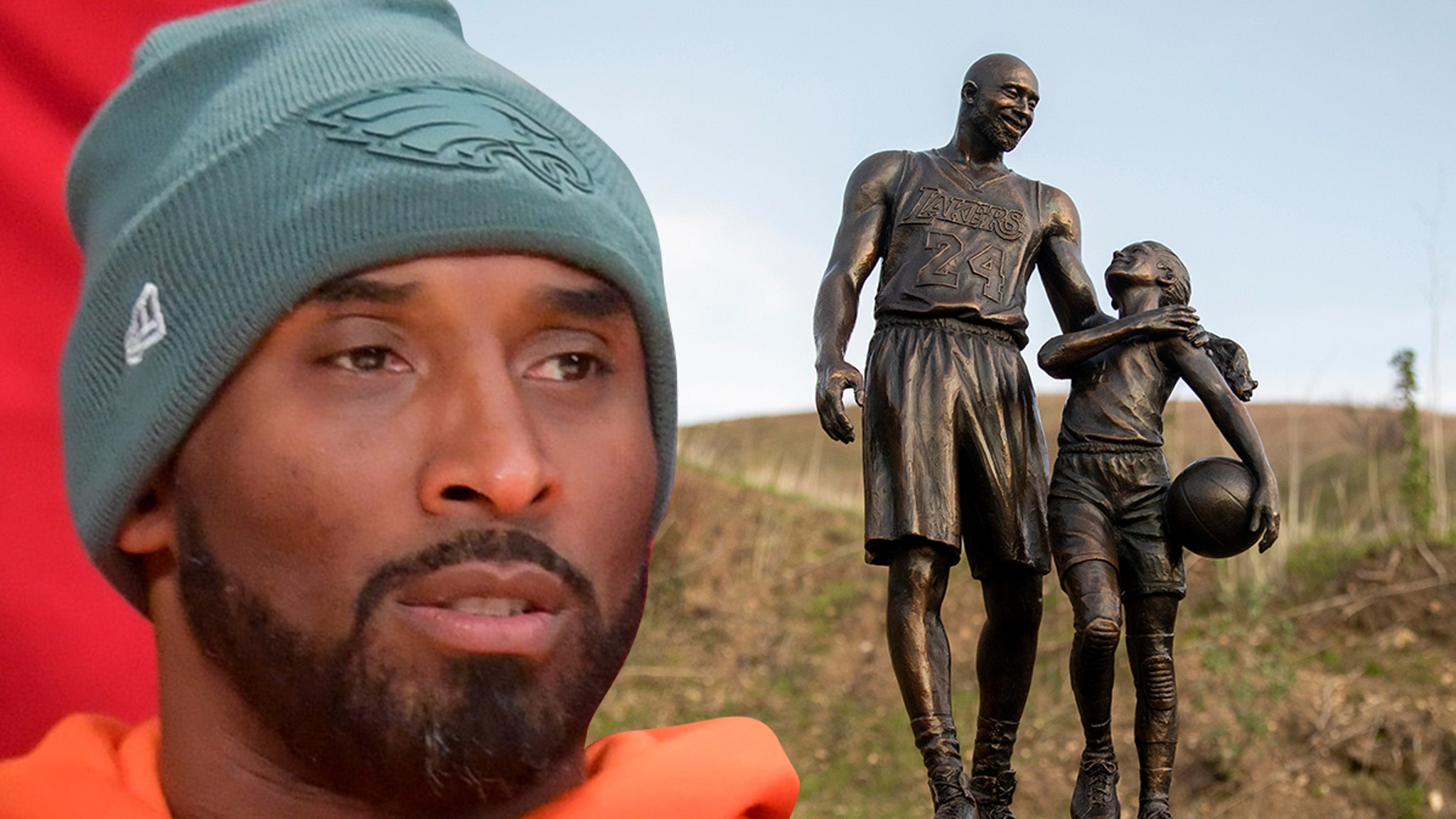 Despite the construction of a temporary Kobe and Gigi Bryant statue this week at the site of their tragic helicopter crash … TMZ Sports has learned a permanent sculpture will not be installed.

City of Calabasas officials told us this week they have “no plans for any sort of memorial at the crash site.”

A spokesperson for the Mountains Recreation Conservation Authority, which oversees the site of the tragic crash, added that there is to be “no permanent memorial on the site.”

It does not mean one could ultimately end up being placed there at some point down the road … but the rep for the MRCA told us definitively there’s nothing currently in the works for now or the future.

It’s a bummer for those who wanted to see a statue erected … especially after a 160-pound one was placed on the scene by sculptor Dan Medina on the anniversary of the crash on Wednesday.

Fans loved the mini-monument, which featured a depiction of Kobe and Gigi together, and Medina had told us he’d be willing to donate a life-sized version of it to the city for free. 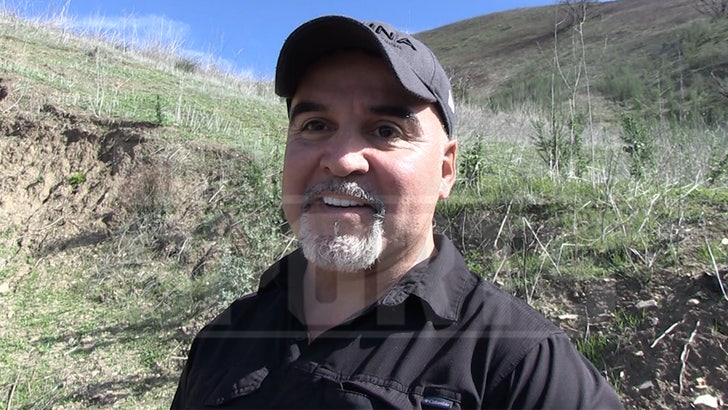 Medina said regardless of the city’s plans going forward … he still has hopes of making a trip to the crash site every year with the sculpture to honor the NBA legend and the other victims.