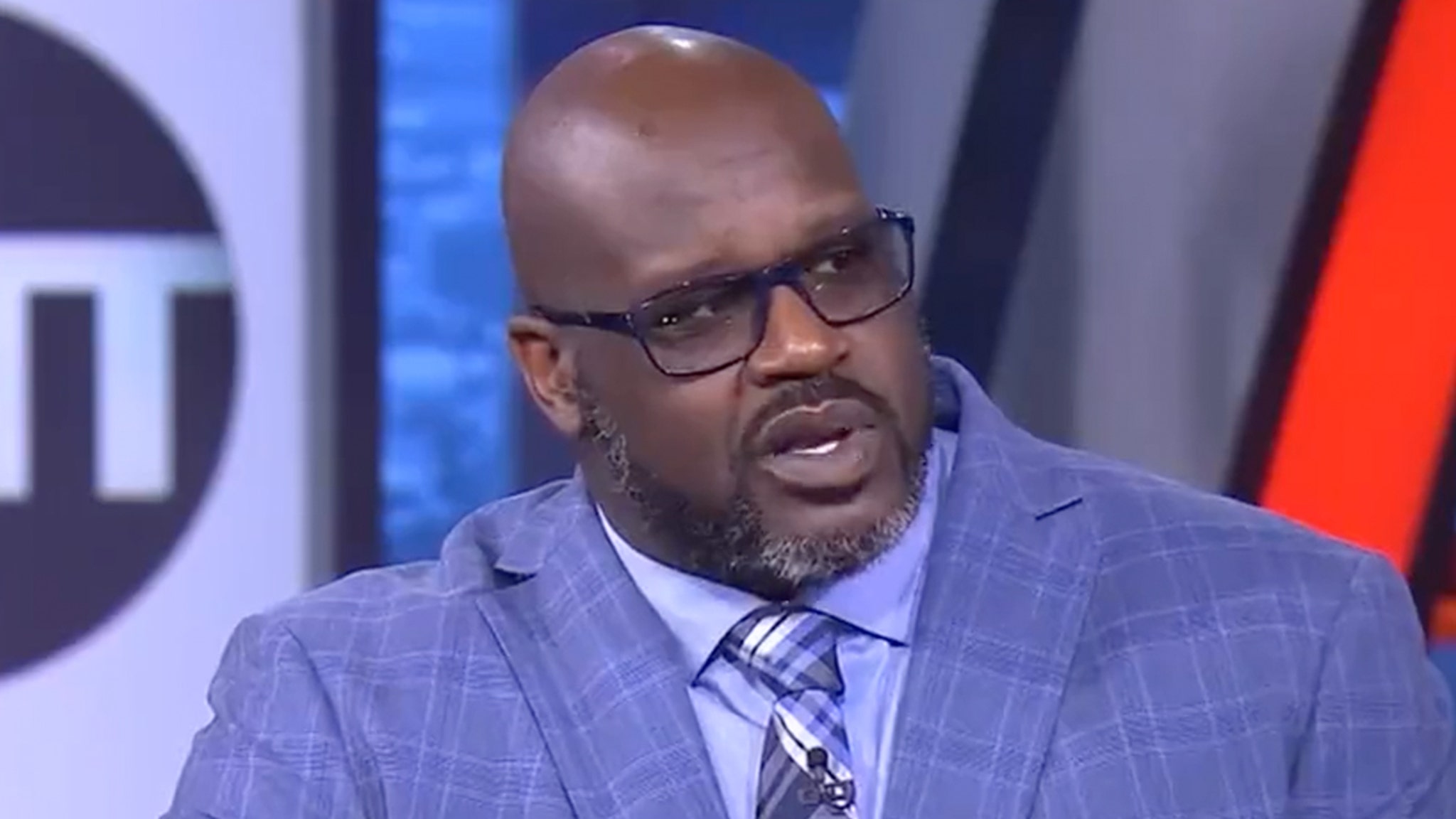 Shaquille O’Neal is fed up with Ben Simmons — the NBA legend wrecked the 76ers star with a rant on Thursday … calling the baller nothing but a “crybaby.”

Shaq’s comments on “Inside the NBA” came during a conversation about Joel Embiid … which turned into a comparison between the two teammates.

“The difference between [Embiid] and his soft partner is he can take criticism without being a crybaby and he still wants to play,” O’Neal said.

Shaq on Ben Simmons: “The difference between (Embiid) & his soft partner is he can take criticism without being a crybaby…Great players step up to the criticism & perform. So this other guy, I don’t respect him. I would get rid of him.” pic.twitter.com/0seElq1M6s

“The other guy I don’t respect,” Shaq said in reference to Simmons. “And I’ve been thinking about it. You’re missing the whole season because they asked your coach a question – can we win without you?”

“And your coach gave a funny answer. That should tell you, in the summertime, you need to work on your game.”

The moment Shaq is referring to is a postgame interview with Doc Rivers, when he was asked if Simmons could be the point guard on a championship team … to which coach responded, “I don’t know the answer to that right now.”

Shaq pointed out he was criticized by guys in the media over the course of his legendary career … but he didn’t let it get to him, and it motivated him to get better.

“Great players get criticized but the great players also step up to the criticism and perform.”

By the end of his rant, O’Neal ultimately said he would get rid of Simmons — who has yet to play in a game for Philly this year — because all respect is lost.