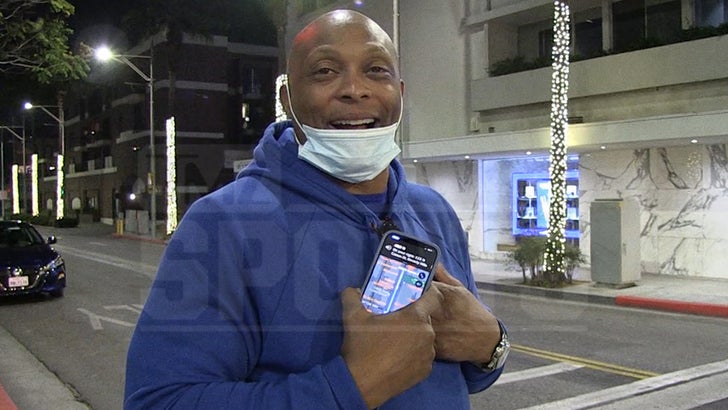 If Eddie George was running the Tennessee Titans … he wouldn’t be looking for a new QB this offseason, telling TMZ Sports he still believes in Ryan Tannehill.

Of course, it’s an unpopular opinion … because most NFL fans believe the quarterback’s three interceptions against the Cincinnati Bengals are the reasons why the Titans aren’t playing the Chiefs in the AFC Championship game this weekend.

First play of the game: PICK!

Jesse Bates gets the interception off Ryan Tannehill! pic.twitter.com/UHMGjxXocQ

But, when we got George out in L.A. earlier this week … the Titans legend said he still thinks Tannehill is good enough to get Tennessee to the Super Bowl next year.

“He’s just got to cut down on the turnovers and find a way to come back,” George said.

As for if he’d look into acquiring another QB, like Aaron Rodgers, George wasn’t so sure about all that. 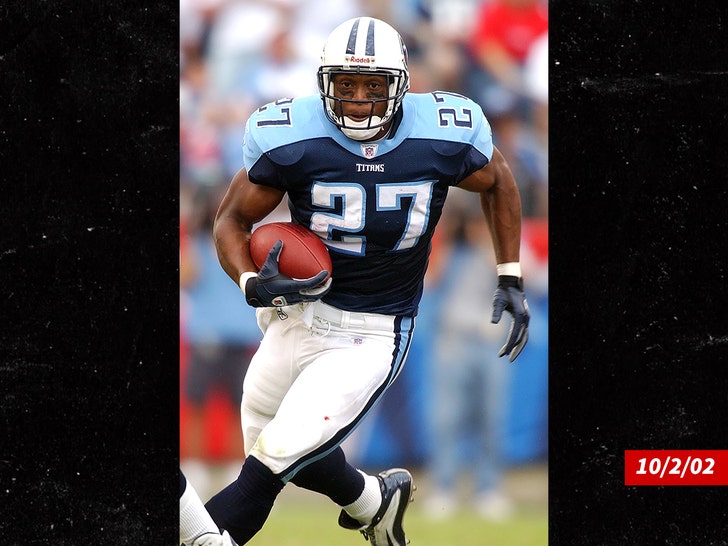 “I wouldn’t go searching for something that — you know, the grass isn’t always greener on the other side,” the ex-running back said. “I would ride it out.”

As for the Titans’ biggest star, Derrick Henry, George loves the guy’s game … and actually told us he’s hoping the dude catches all of his records and breaks them one day.

“It would be awesome to have a guy like that do it.”