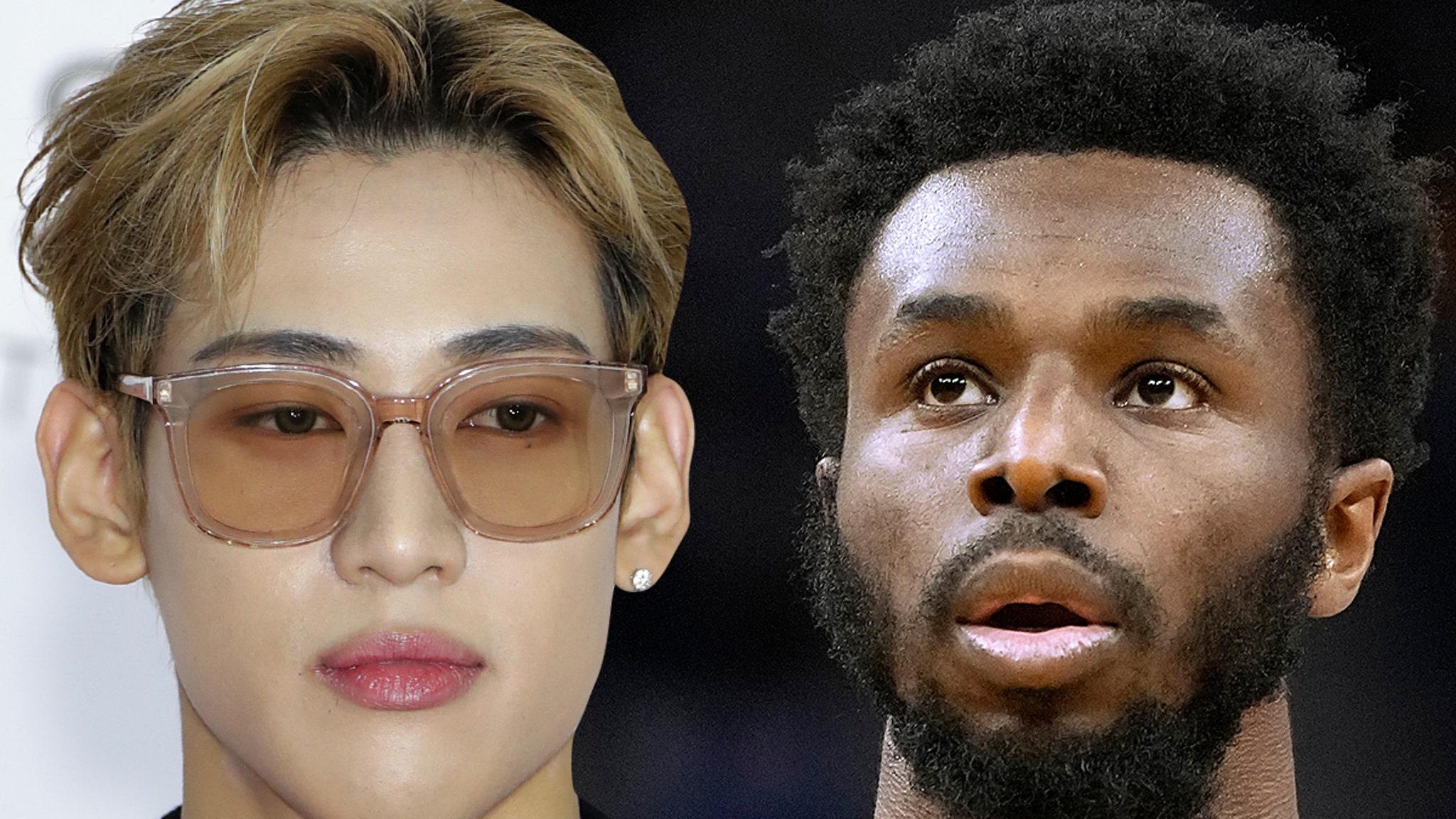 The power of K-Pop is real … just ask Golden State Warriors star Andrew Wiggins, who landed a spot in the NBA All-Star Game starting lineup with the help of one of the genre’s biggest stars — Got7 member BamBam.

The starting 5s for the ASG in Cleveland were officially announced on Thursday … and while LeBron James, Nikola Jokic, Ja Morant and Steph Curry unsurprisingly made the cut for the West, many were wondering how Wiggins landed the honor.

So, how did it happen?? As the SF Gate points out, BamBam — who became the Dubs’ global ambassador this season — called on his millions of social media followers to vote for the 26-year-old baller on Twitter earlier this month … and the Ahgase fan base clearly delivered.

Of course, the 2014 #1 overall pick is having a great year — 18 points, 4 rebounds, 2 assists per game — and may very well deserve All-Star recognition this season, but getting the third-highest fan votes (3.45 million) among frontcourt players in the conference was completely unexpected.

It’s the best time to begin 2022! He is one of the best two-way players!
Wiggs deserves to be an All-Star, vote Andrew Wiggins into the 2022 NBA All-Star Game..and I can’t wait to meet you all very soon#AndrewWiggins #NBAAllStar pic.twitter.com/bpOXKAJ920

But, if you know anything about K-Pop fans, they’re the most loyal supporters in all of music … and proved it by tweeting their fingers off to lock in the spot for Wiggins on Thursday.

FYI — fan votes counted for 50% of the final results, with players and media accounting for the other half.

Wiggins finished with 46 votes from the players — less than 1/3 of the other frontcourt starters — earned 4 total votes from the media, and had 1 million more votes than the next frontcourt player, Draymond Green.

BamBam wasn’t the only celeb trying to get their favs into the ASG — Kendall Jenner rallied her millions of followers to vote for her boyfriend, Devin Booker … but he came up short of Curry and Morant.

NBA teams should be calling BTS and BLACKPINK pronto if they’re trying to get All-Star votes … ’cause you can’t deny this strategy works.