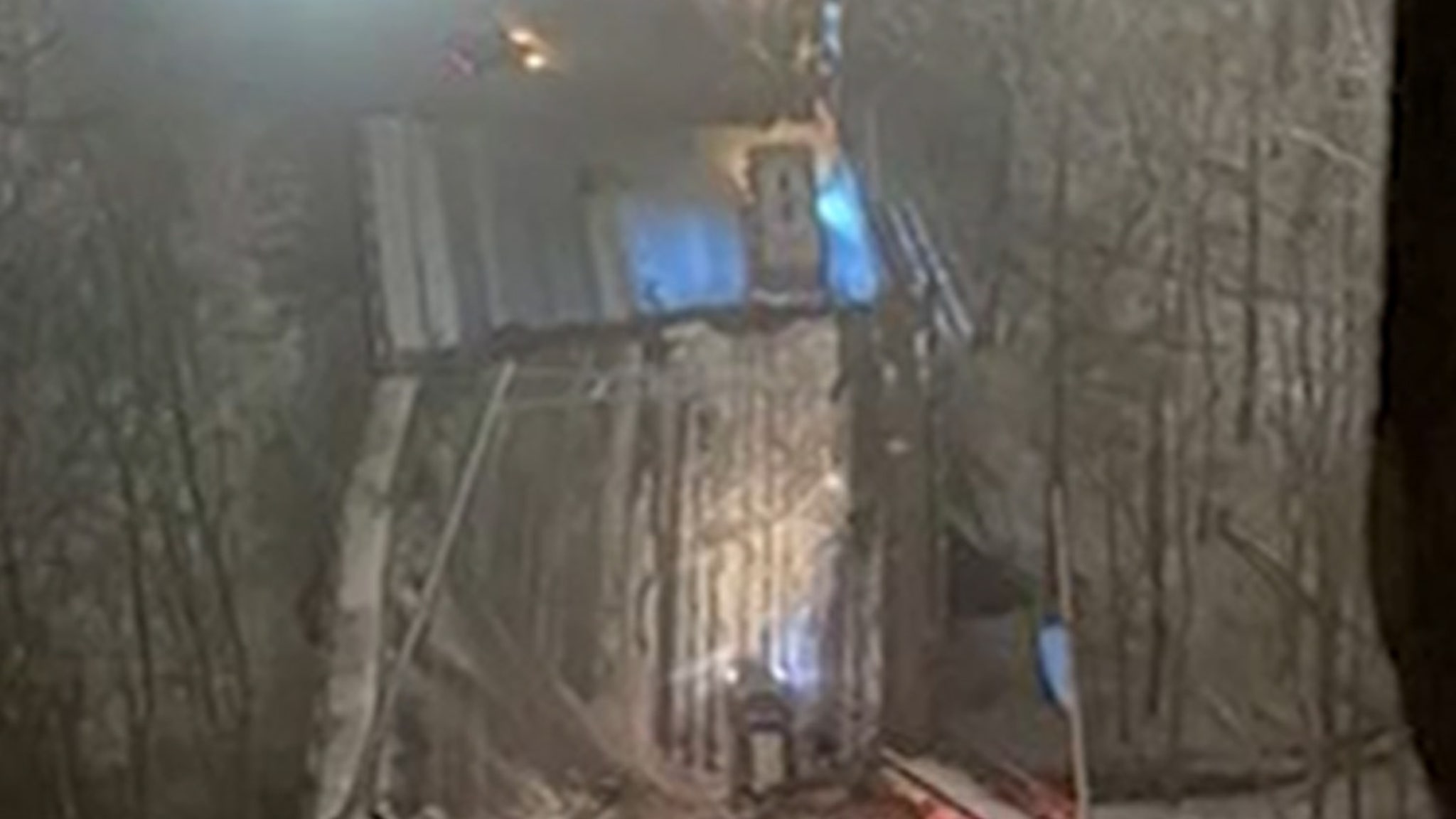 A bridge completely collapsed in Pittsburgh Friday, sending cars plummeting to the earth below … and it happened hours before President Biden was set to travel to that city to talk infrastructure. 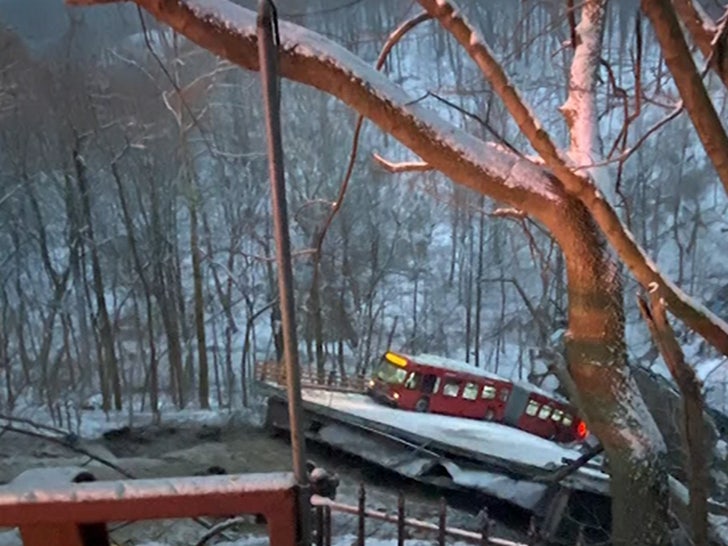 It’s unclear what caused the bridge to buckle, but it was snowing heavily. The entire span of the bridge collapsed — a major artery linking various parts of the city. 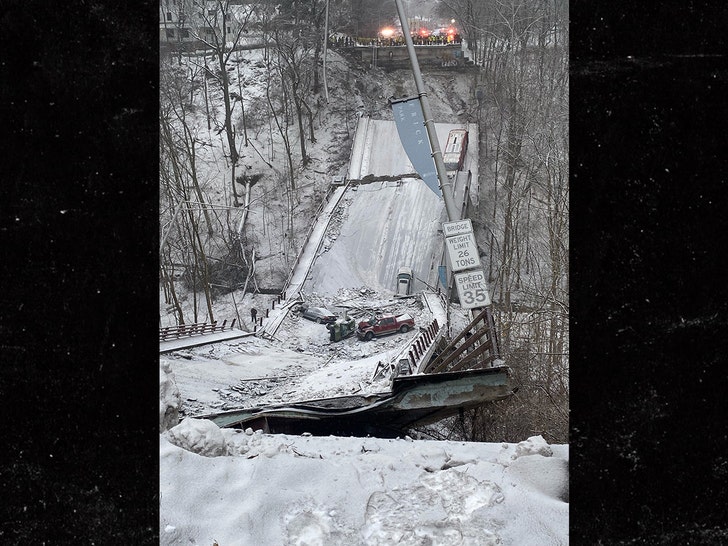 The scene is surreal … a bus landed into a ravine below — fortunately, there were only 2 passengers and a driver on board, and none were seriously injured. 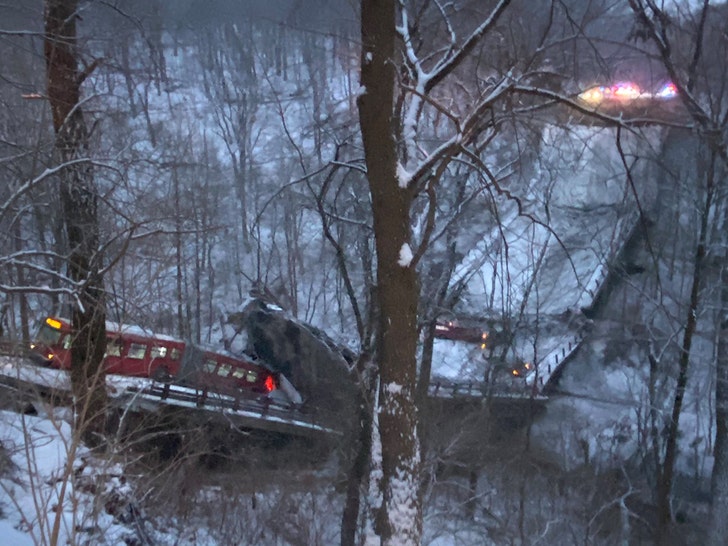 The Lt. Governor says there appear to be no fatalities, but at least 10 people were injured.  A slew of ambulances showed up and 3 people were taken to the hospital for non-life-threatening injuries.

The collapse caused a natural gas leak and as a precaution, people in nearby homes were evacuated. They were able to contain the leak.

So, by some miracle, everyone survived the collapse, but Biden’s infrastructure pitch will be interesting.