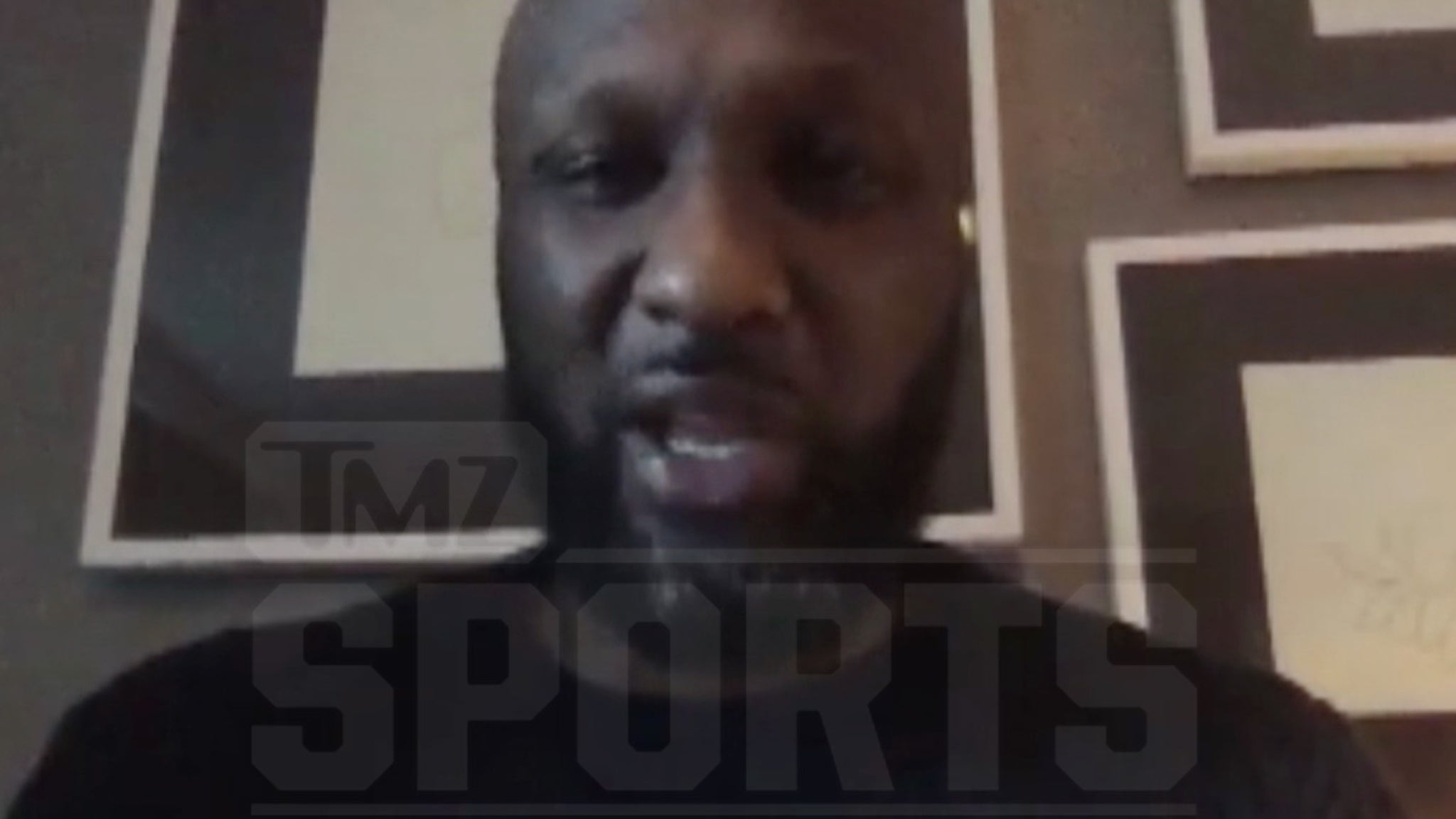 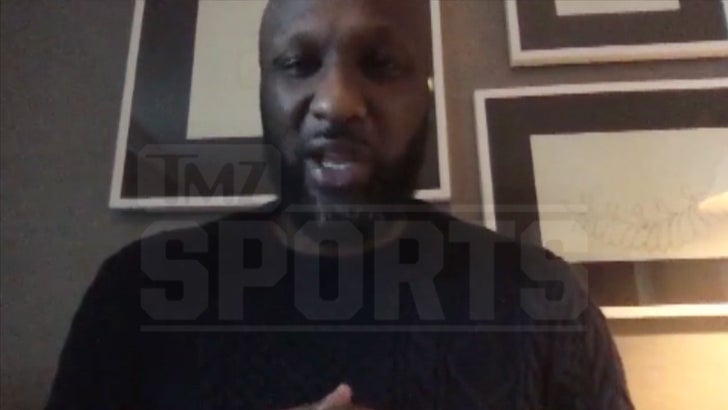 Lamar Odom is still holding out hope for this season’s Lakers … telling TMZ Sports despite their struggles, the Purple and Gold are still his pick to win the NBA title.

LeBron James and Co. have underperformed so far in 2021-22 — they’re far from the top of the Western Conference and can’t seem to find a rhythm.

Odom — who won 2 titles with the Lakers — says he’s not concerned about the Lake Show’s lack of success so far … and it’s all thanks to the talent on the roster.

“Anytime you have LeBron James on the court and a healthy Anthony Davis, Russell Westbrook and Carmelo Anthony as your 6th man, I think they’ll give you a really good shot.”

Odom — who recently launched the Savvy Talent Management Group — says the team needs to pick it up defensively … and would like to see LeBron lead the team like Kobe Bryant did for 20 years. 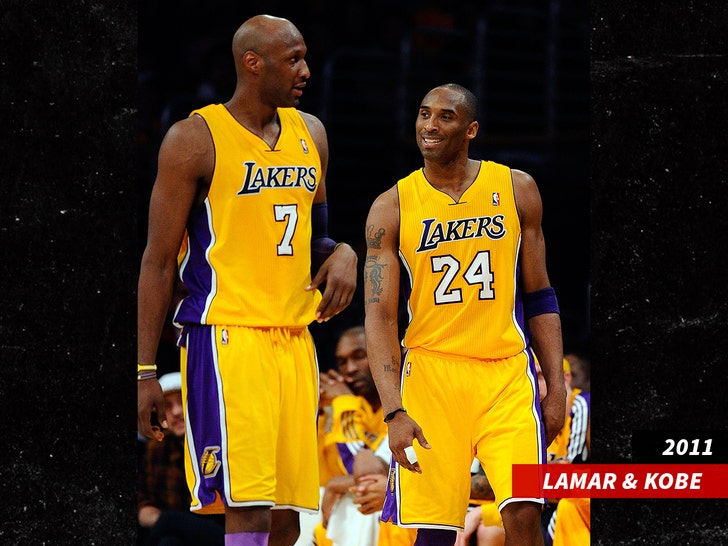 “Of the teams that I played for that won championships, we had a tremendous leader in Bean Bryant,” Odom adds. “A lot of his will, tenacity … it kind of rubbed off on us. I would like to see LeBron James’ will and tenacity and his will to win rub off on these Laker guys.”

“I think once that happens, once they coincide that, they’ll be all right.”

As for Westbrook — who’s had a tough stretch in 2022 — Odom has a message for people criticizing the former MVP.