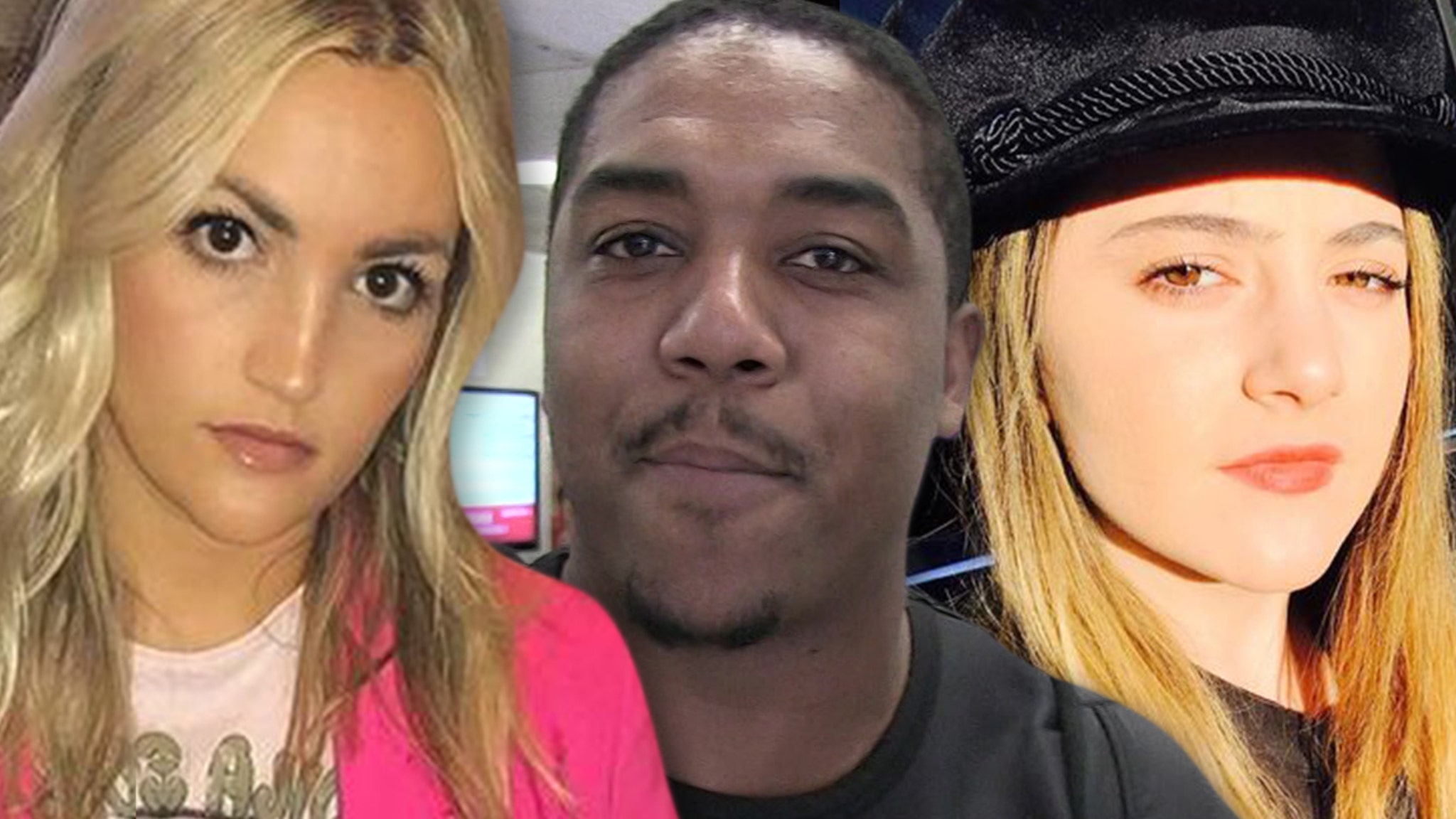 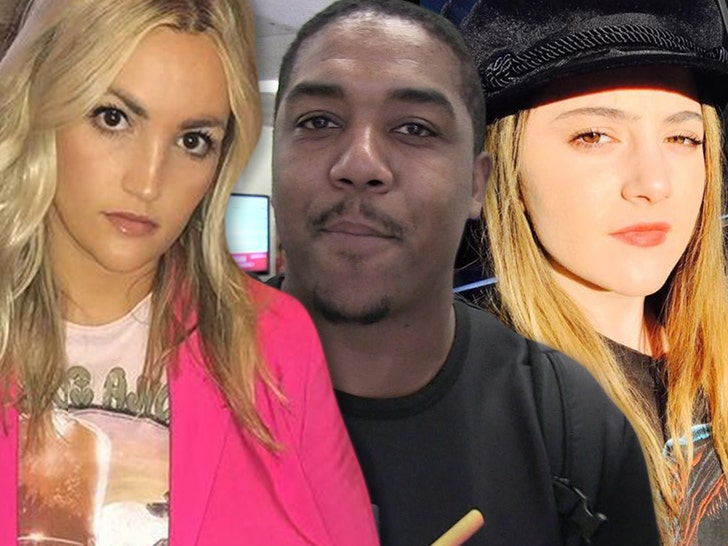 Chris Massey is ready and willing to help smooth things over between Jamie Lynn Spears and Alexa Nikolas … but he wants some help from the rest of the “Zoey 101” cast.

We got Chris at the Dream Hotel in Hollywood and asked if he wants to step in and help Jamie Lynn and Alexa squash their beef. 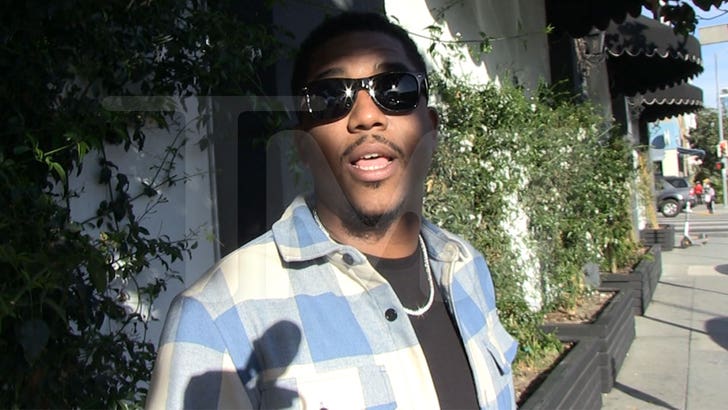 Chris says he’s definitely down to arrange a meeting between his former Nickelodeon peers … and wants all of the OG “Zoey 101” cast there so everyone can get on the same page.

As you know … Jamie Lynn and Alexa are beefing over Jamie Lynn’s new book, “Things I Should Have Said,” where she claims she had a falling out with Alexa back in the day after Alexa became jealous of her friendship with Kristin Herrera and started spreading rumors about her on set.

Jamie Lynn claims big sister Britney Spears even came to the set one day and exchanged harsh words with Alexa.

But, Alexa’s calling BS on Jamie Lynn’s narrative … claiming JLS is “lying up a storm” in her memoir and calling her the real bully. 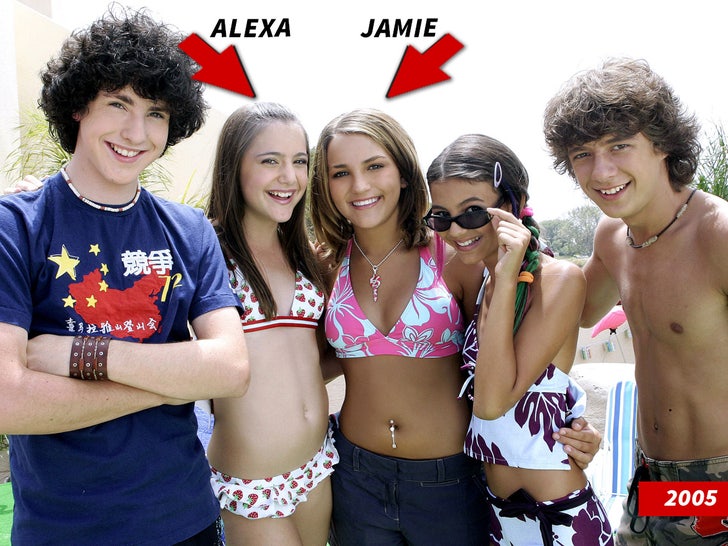 Chris says neither side should be hurling nasty accusations in these times … and thinks a reunion with the “Zoey 101” stars will do everyone some good and mend fences.

There’s long been rumors of a “Zoey 101” reboot, though it’s unclear if Alexa would be involved. It sounds like she’d be welcomed by the rest of the cast … at least that’s what Chris seems to think.

R. Kelly Feels No ‘Relief’ After Catching Break in Chicago Sex Abuse Case
Logic Drops Kevin Smith-Directed ‘Highlife’ with Cast of ‘Clerks’
NYC Mayor Laments Eagles Lights On Empire State Building, ‘That Got Away From Us’
Leonardo DiCaprio… Rihanna Who?! | TMZ
Kim and Kanye – The Waiting is the Hardest Part | TMZ