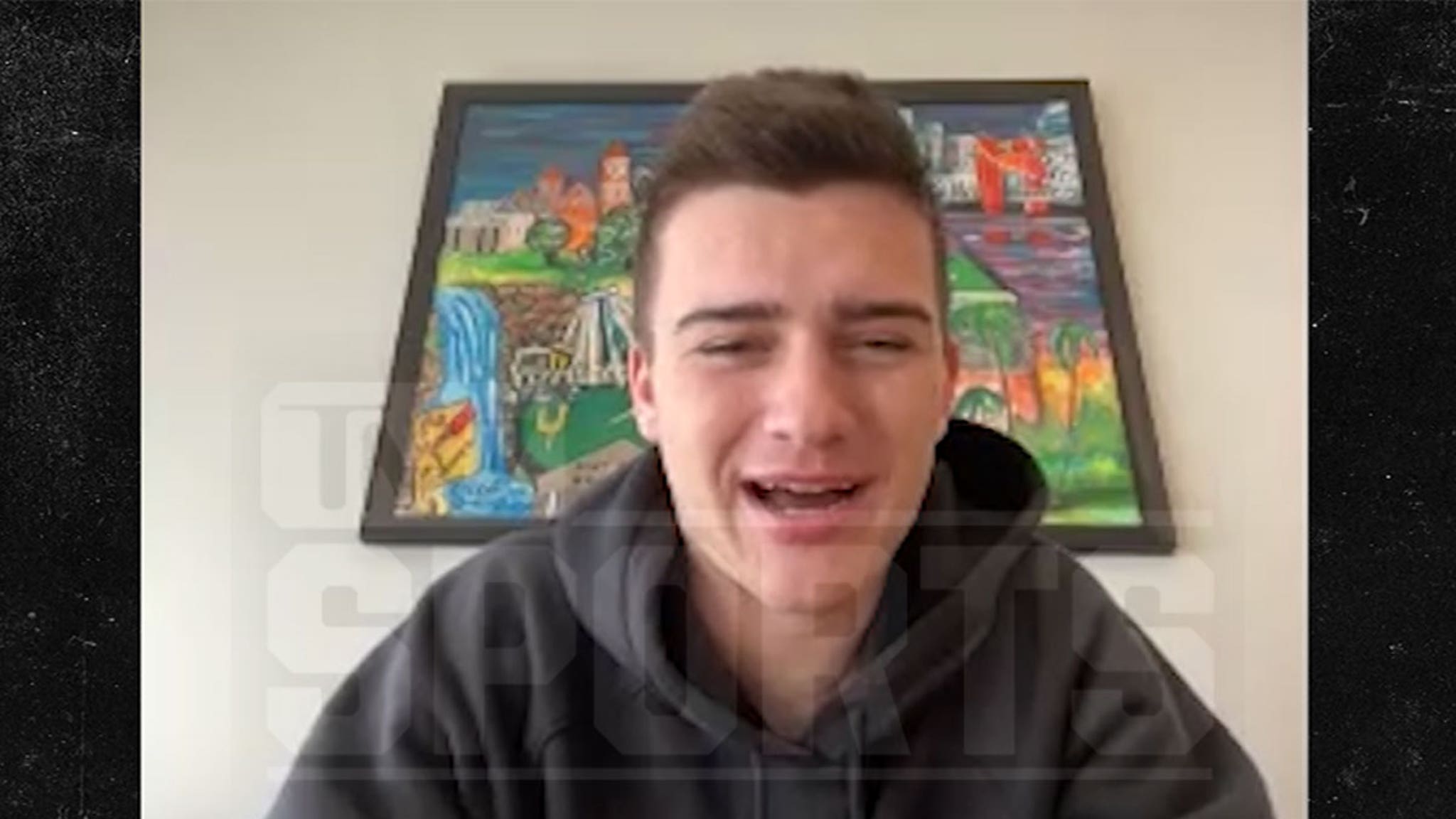 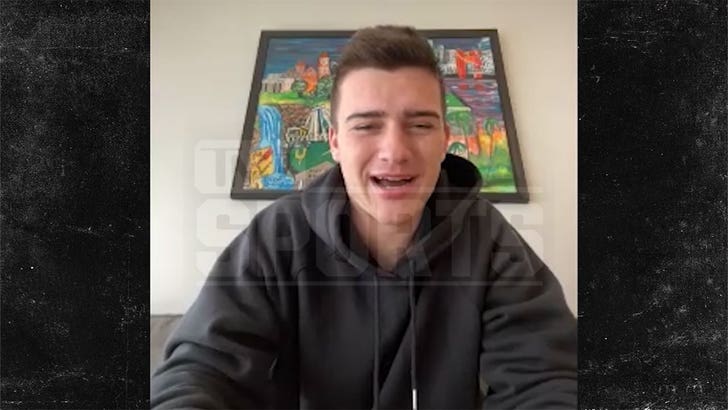 The man whose right foot sent the Bengals to the Super Bowl on Sunday tells TMZ Sports he told his holder just before the game-winning kick over the Chiefs, “Let’s just be legendary.”

Evan McPherson broke down the conversation with us on Monday … saying it happened just seconds before he booted the 31-yard field goal to give Cincinnati the 27-24 win in the AFC Championship game.

SHOOOOOOOOOTER SENDS US TO LA!

“Before I took my steps back, I was just like, ‘All right, man. Let’s just be legendary,'” McPherson said he told holder Kevin Huber. “I said this is where legends are made.”

“And so I was like, ‘Let’s just be legendary. Let’s put this ball through and let’s go to the Super Bowl.'”

Huber got the hold down clean and McPherson launched the ball through the uprights — and McPherson tells us the party was on afterward.

The 22-year-old kicker says he and his teammates had a blast on the plane ride back to Cincy … and then the guys celebrated through the night at local bars.

As for the upcoming matchup with the L.A. Rams in the big game … watch the clip, McPherson is clearly confident the Bengals can take home the Lombardi Trophy in two weeks.