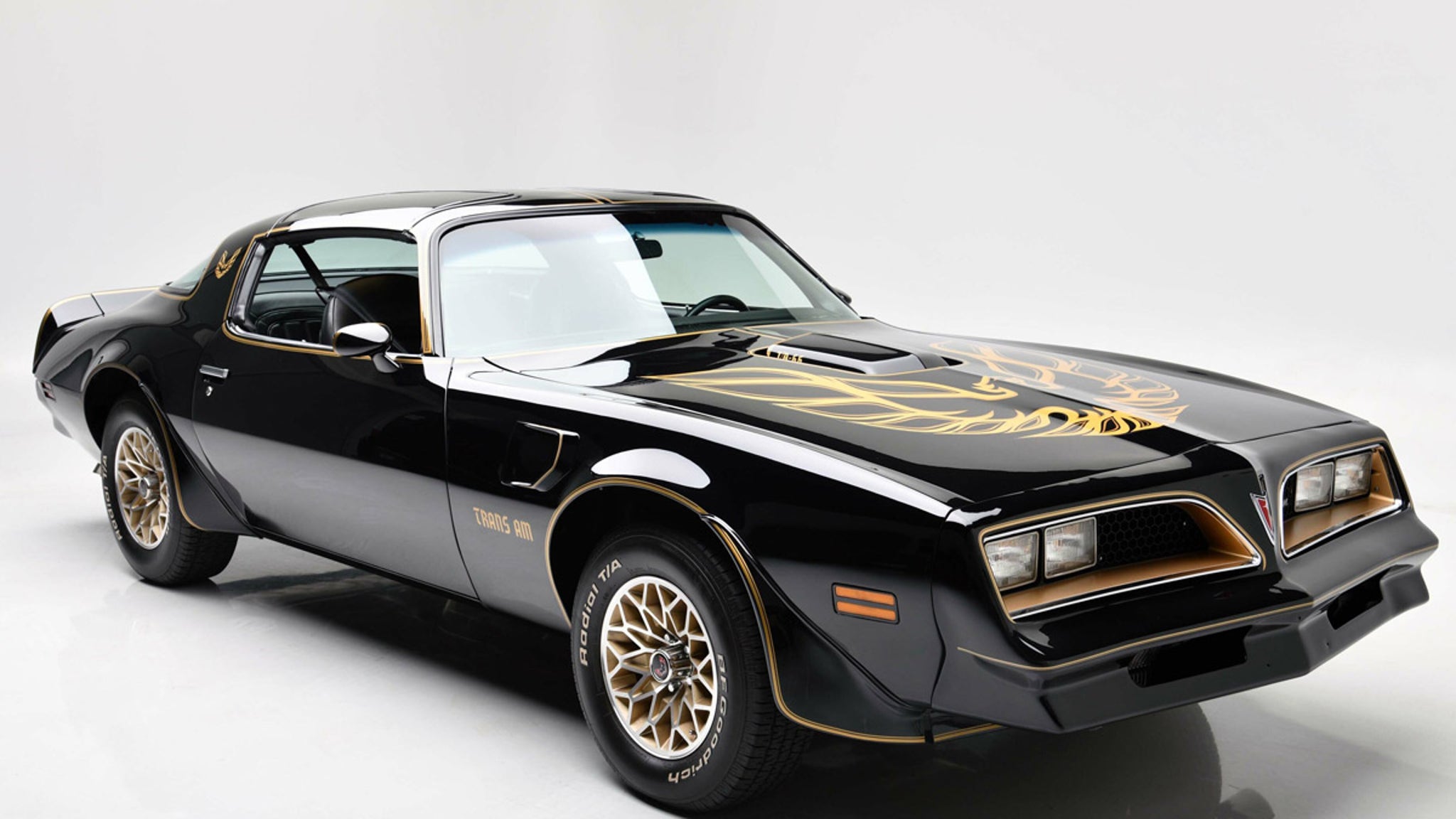 If you’re looking for a blast from the past – and have $500,000 lying around – this sweet ride would’ve been perfect.

Burt Reynolds‘ 1977 Pontiac Firebird Trans Am went up at Barrett-Jackson’s Scottsdale 2022 auction, and the lucky buyer paid one pretty penny for it.

With the final bid at $495,000, this 8-cylinder beast is going home to a hardcore car enthusiast – and hopefully a film buff! Reynolds drove the same type of car in his hit film, “Smokey and the Bandit.” 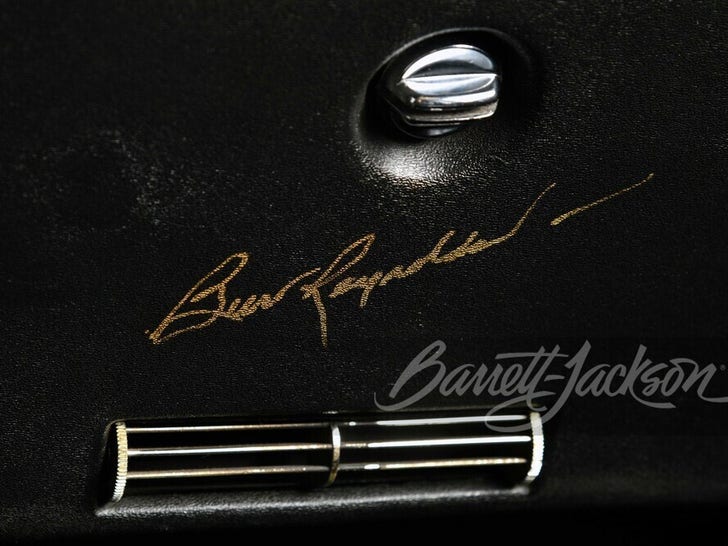 While it isn’t the car that appeared on screen, it was a congratulatory gift for his work on the flick … fitting as it was the second-highest-grossing film of that year. To make it even more special, this is the only ’77 Trans Am that Reynolds ever owned and he signed the glovebox! 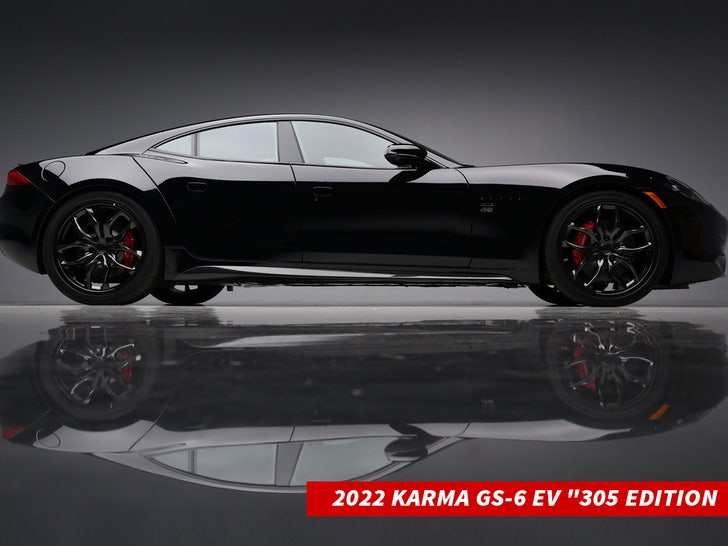 Burt’s car wasn’t the only whip up for auction … Pitbull had his custom 2022 Karma GS-6 EV up for sale, nicknamed “305 EDITION.” It went for $700k with all the proceeds going to benefit the Selfless Love Foundation and Pitbull’s SLAM foundation. 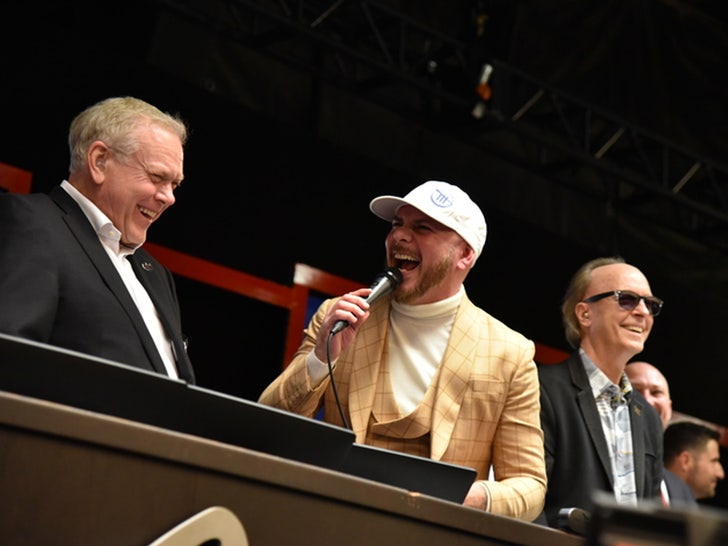 But Burt’s Firebird stole the show.