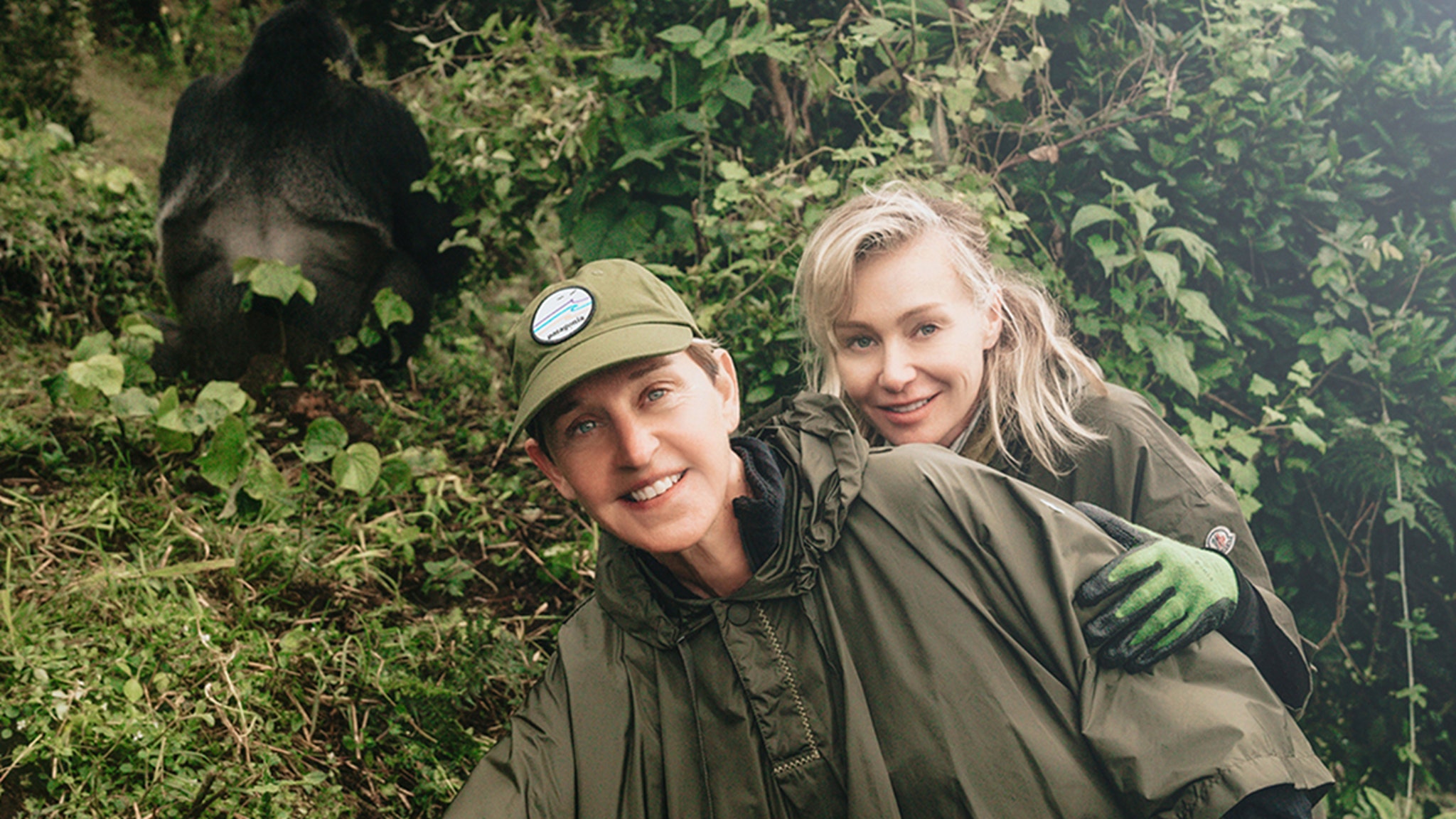 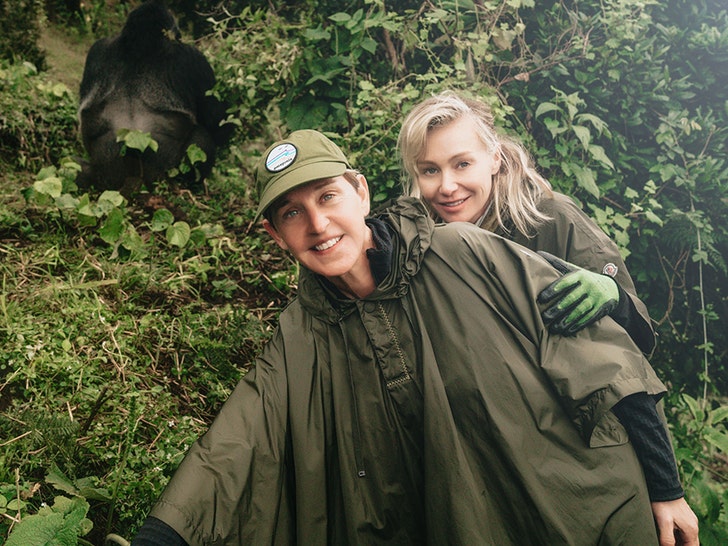 Ellen DeGeneres is following in Dian Fossey’s footsteps … especially now that her section of a gorilla sanctuary is open to the masses.

The talk show host has her own campus in Fossey’s Gorilla Fund in Rwanda — a massive area dedicated to the protection of gorillas there — and on Tuesday, Ellen’s wing of the sprawling grounds got an official grand opening that’s been years in the making. 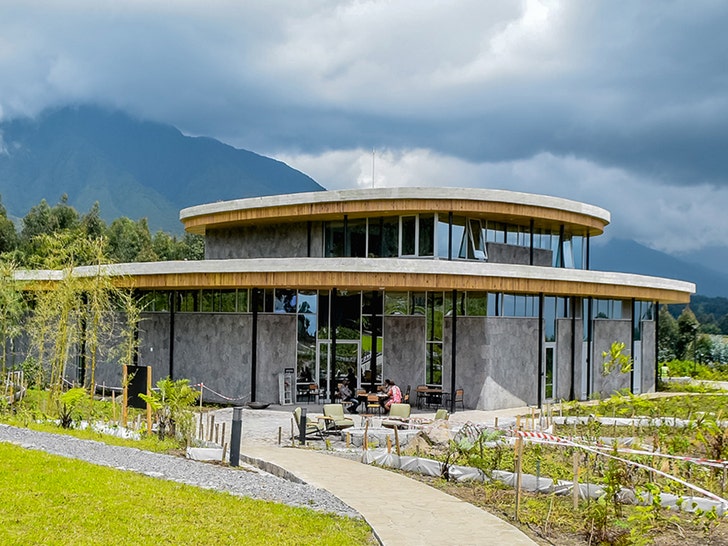 Portia de Rossi gifted Ellen with a gorilla fund in her name — which was incorporated into Fossey’s larger org — 4 years ago to celebrate her wife’s 60th birthday, and after a lot of work and construction … the place is finally available to guests.

The whole purpose of the fund is to help gorillas survive poachers and other deforestation activities that might otherwise wipe out their species entirely, and lo and behold … it’s been doing its job by keeping these apes going strong for decades now, with hundreds of gorillas thriving thanks, in large part, to Fossey’s conservationist efforts. 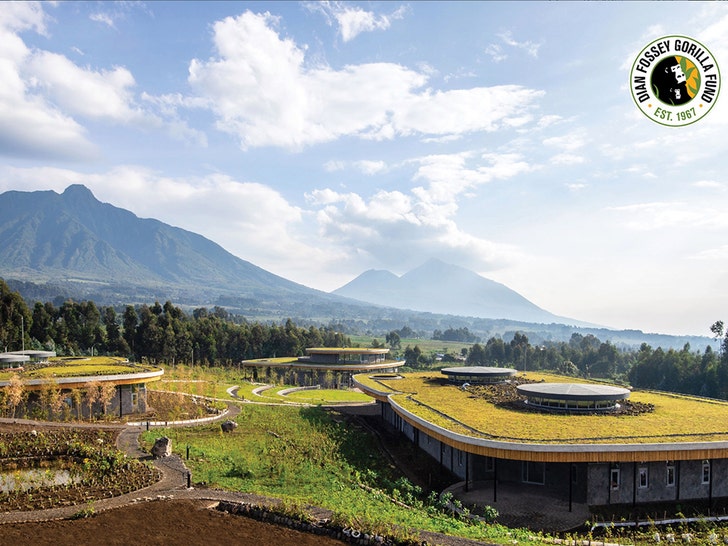 Ellen’s too, for that matter — her campus is said to be a game-changer with cutting-edge tech and resources.

Covering several acres, the campus has state-of-the-art lab facilities and hundreds of thousands of native plants. There’s also custom-designed furniture the gorillas can use as they spread out and make use of the new environment. Gorillas like lounging too, bro! 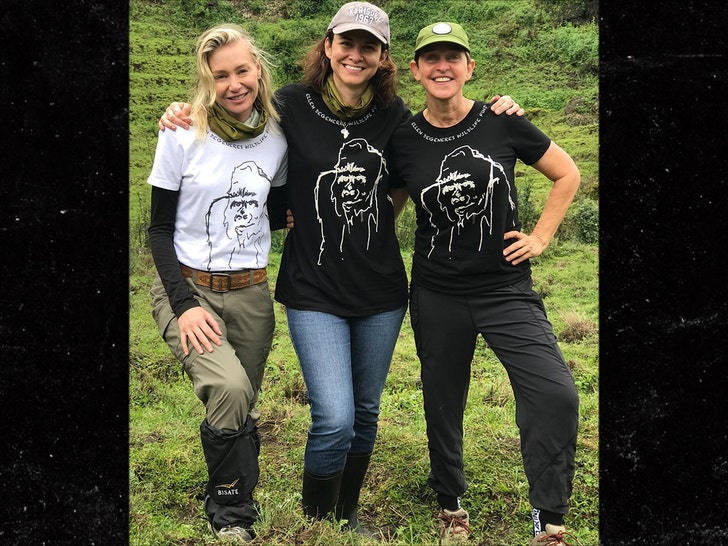 Ellen seems stoked about her campus seeing the light of day, saying … “To see my name alongside hers on the walls of this beautiful campus, and to know I’m doing my part to protect endangered gorillas and continue Dian’s legacy, is simply amazing.”

The news comes as Ellen’s time on the small screen winds down — her long-running talk show is ending this year, which she announced in 2021.