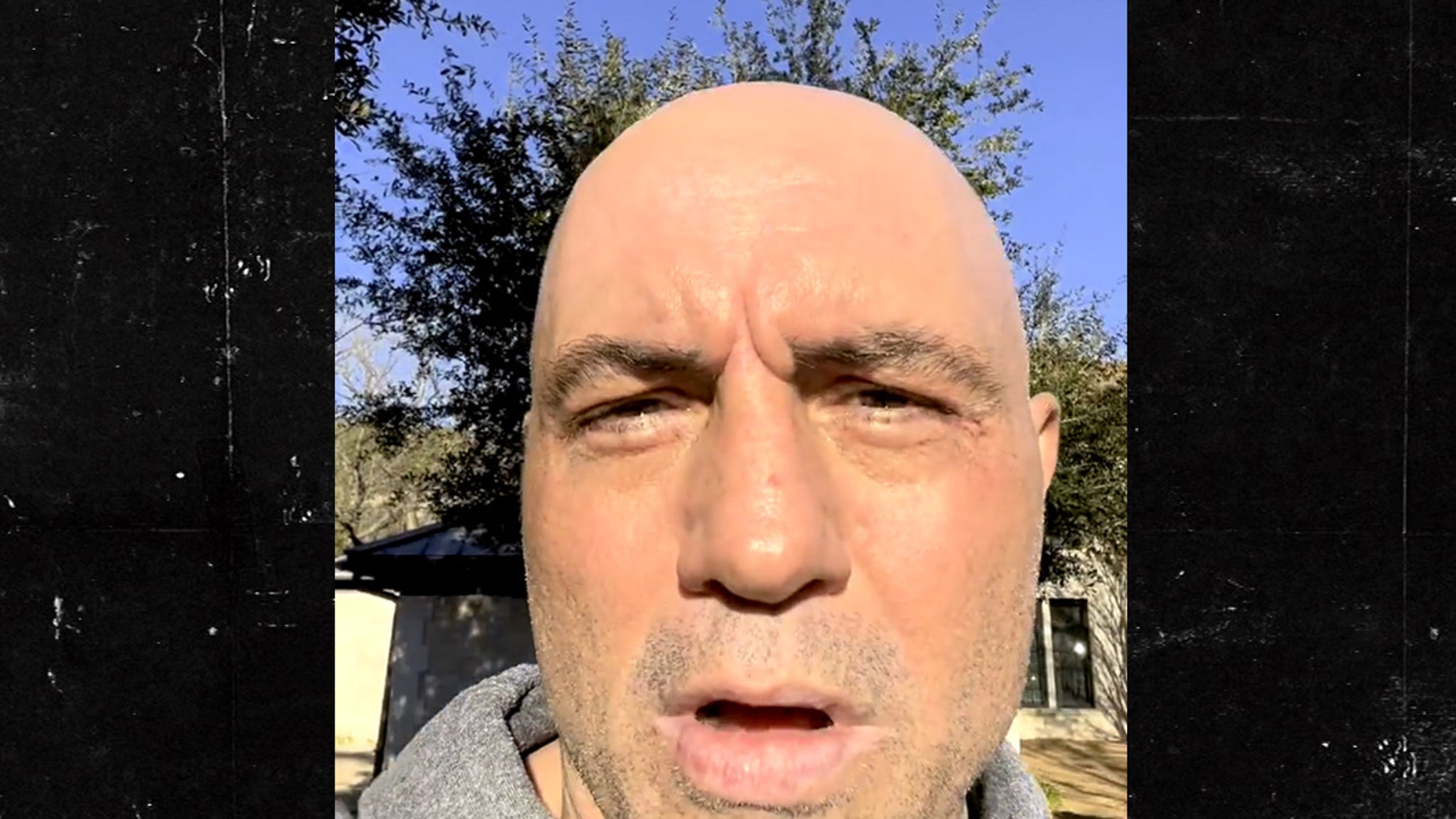 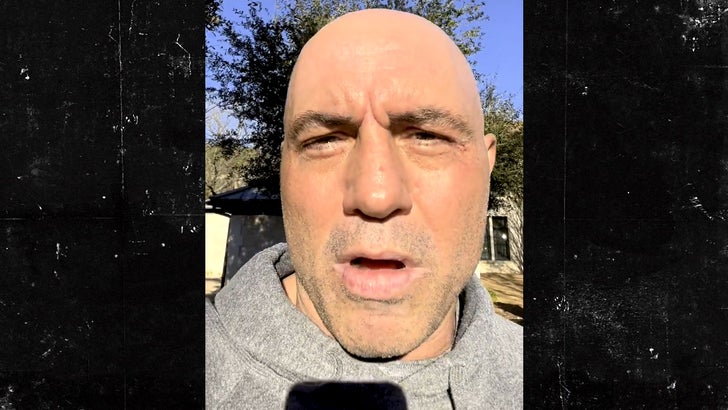 Joe Rogan vowed to do better in the wake of criticism his podcast is spreading COVID misinformation … and he says he knows how to make things better and more responsible.

Rogan broke his silence Sunday … this after Neil Young and others yanked their music off Spotify in protest.

Rogan said he’s down with Spotify’s disclaimer when guests go against prevailing science … a disclaimer urging folks to talk to their physician. The disclaimer will also note the views discussed are contrary to those of experts.

But, Rogan went further, acknowledging he should have done more … like immediately after saying goodbye to a guest who goes against the grain, he’ll bring on someone with mainstream views. He says he will do that from now on.

Rogan was contrite, telling Spotify he was sorry the platform has taken heat over his podcast. Joe also said he’s a huge Neil Young fan and has no hard feelings toward him.

Dr. Robert Malone, on the BBC’s ‘Trusted News Initiative’ and the term ‘Anti-vaxxer’.

On @joerogan, of course . . . pic.twitter.com/Z2NTMZmzhY

That said, Rogan began by saying the term “misinformation” is relative … he says some of what was considered irresponsible to say early on in the pandemic has become a conventional point of view.

The theme of Rogan’s post is that he acknowledges he makes mistakes and says he’s frankly shocked he finds himself in the position he’s in … with millions who listen and many who are influenced by what he says.