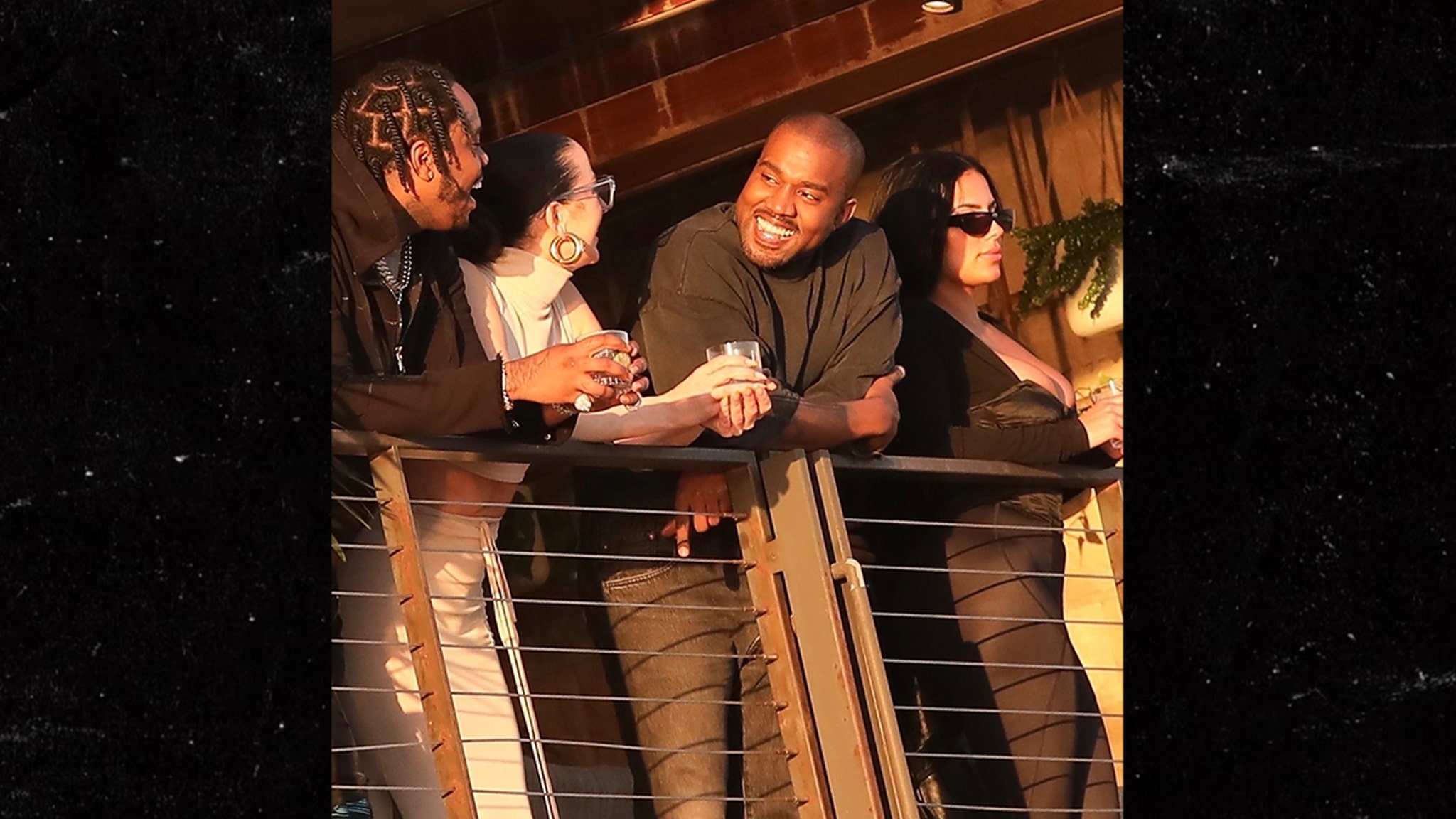 Kanye West has lots of drama with Kim Kardashian at the moment … but he looks like a man without a care in the world, at least while he’s surrounded by hot chicks at the beach.

Ye was all laughs and smiles as he chatted up some sexy women Sunday, soaking up golden hour on an oceanfront balcony at Soho’s Little Beach House Malibu.

Kanye looks happy as a clam here … just check out the gallery and the videos … and it’s worth noting the ladies he’s talking to are NOT girlfriend Julia Fox, but they are strikingly similar. Guess Ye’s got a type. 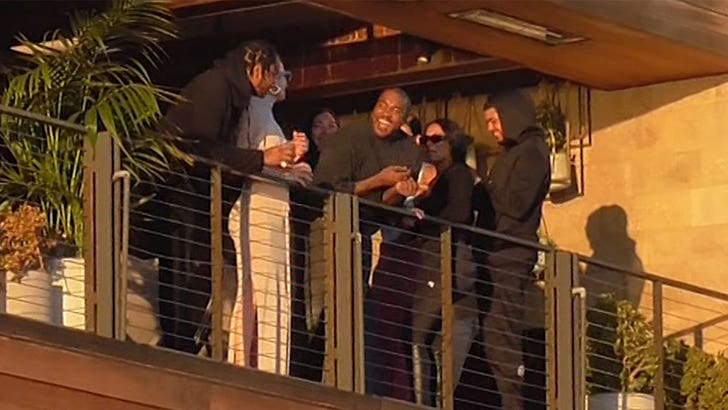 There are lots of reasons for Kanye to be stressing about Kim … the kids, the divorce, Pete Davidson — but those all seem, at least temporarily, forgotten in the right seaside setting … with the right company. 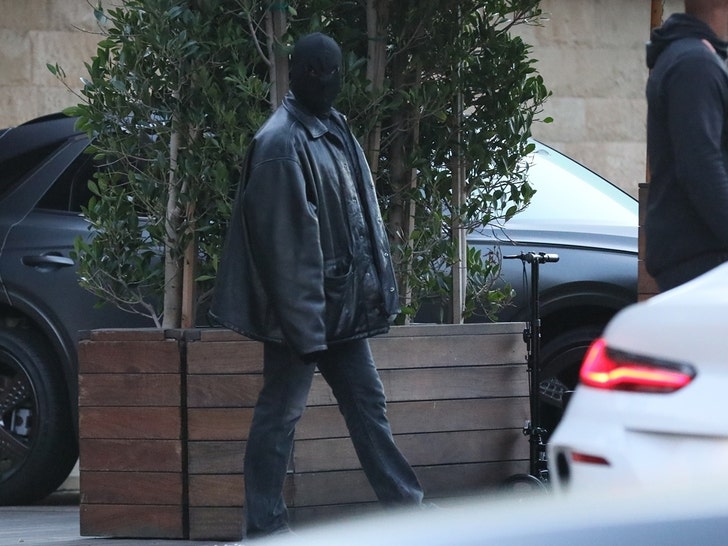 Outside the restaurant, Kanye was dressed in his traditional all-black Balenciaga look … complete with a mask covering his entire head — but his personality on the balcony was pretty damn bright and cheery.

It’s not often we get to see him this ecstatic. Soak it up!