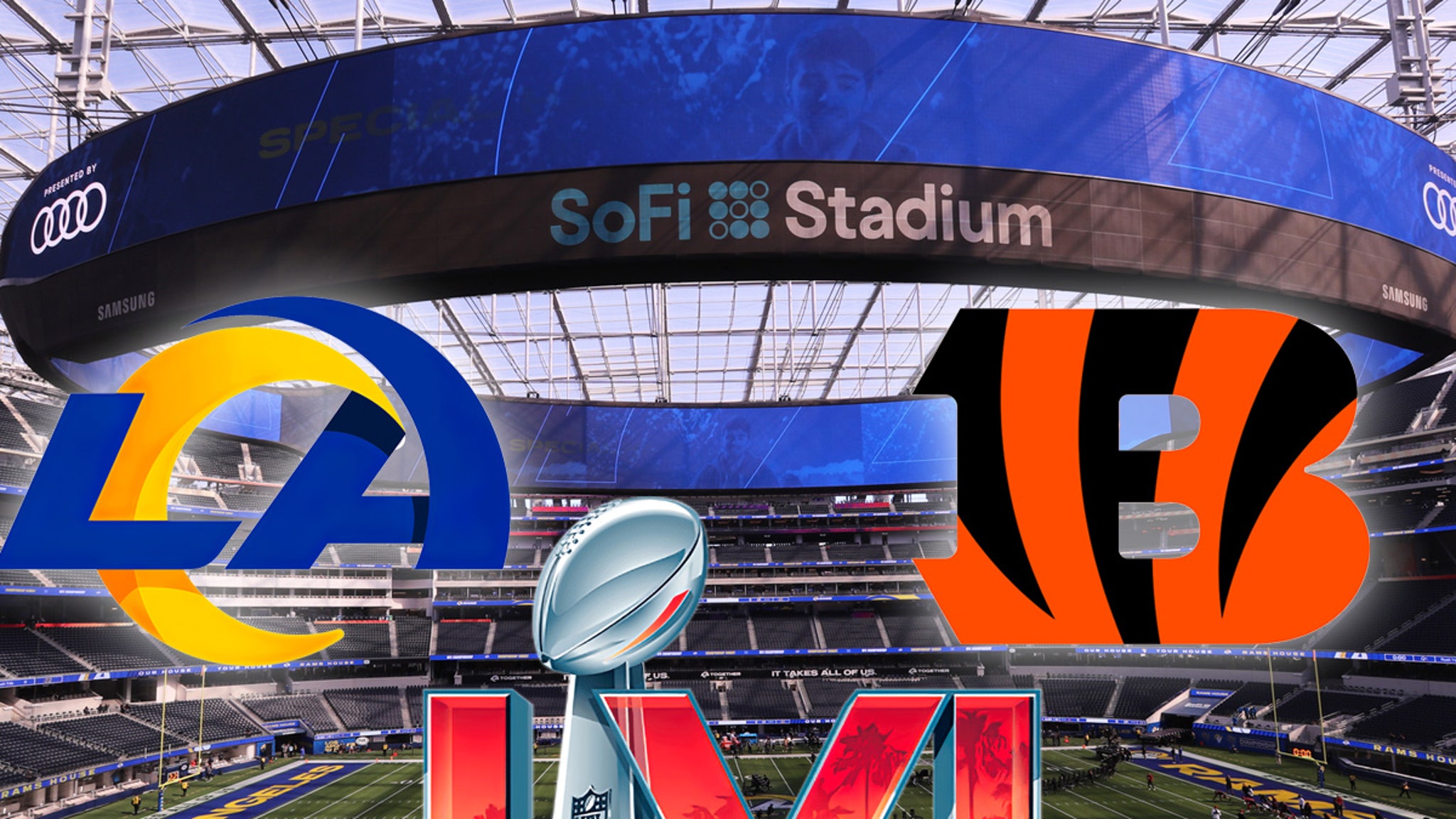 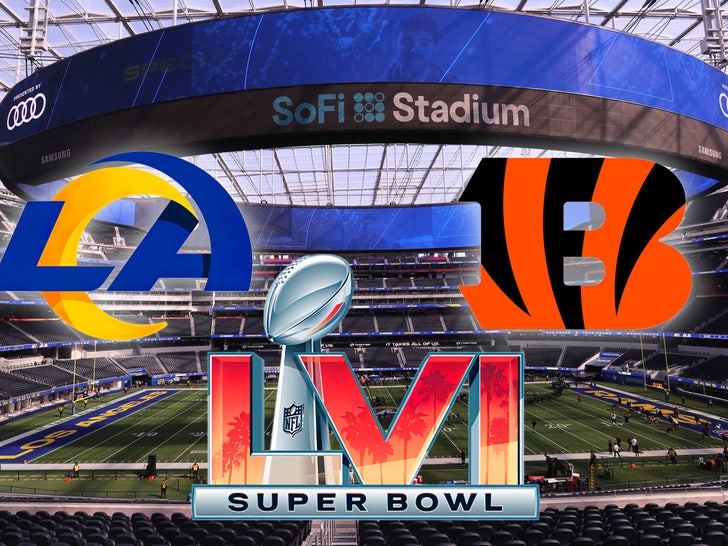 The NFL, the Cincinnati Bengals and the L.A. Rams are all suing potential Super Bowl ticket and merchandise counterfeiters ahead of the big game … hoping to stop any such activity in its tracks.

The league and its two teams filed the lawsuit on Monday, TMZ Sports has learned, suing to get a court order authorizing them to seize any counterfeit merch it finds in the leadup to the matchup on Feb. 13.

In the docs, the plaintiffs say counterfeiting is a huge problem at the Super Bowl … calling it a “multi-billion dollar” business that hurts both the NFL and its consumers.

The league, Rams and Bengals said in the suit they’re anticipating “widespread” counterfeiting in Los Angeles the next two weeks … and want the court order to help protect their brands and their fans from ending up with bootleg tickets and merch. 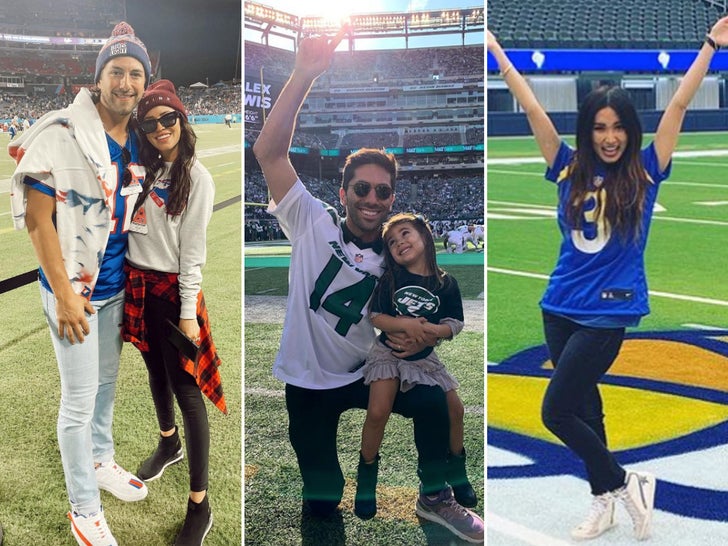 The league made it clear in the docs, though, that it does not know the names of the counterfeiters at this time … but they’ll amend their complaint to add the names as soon they find any culprits.

The Rams and Bengals, meanwhile, are set to kickoff on Super Bowl Sunday at 3:30 PM PT at SoFi Stadium.