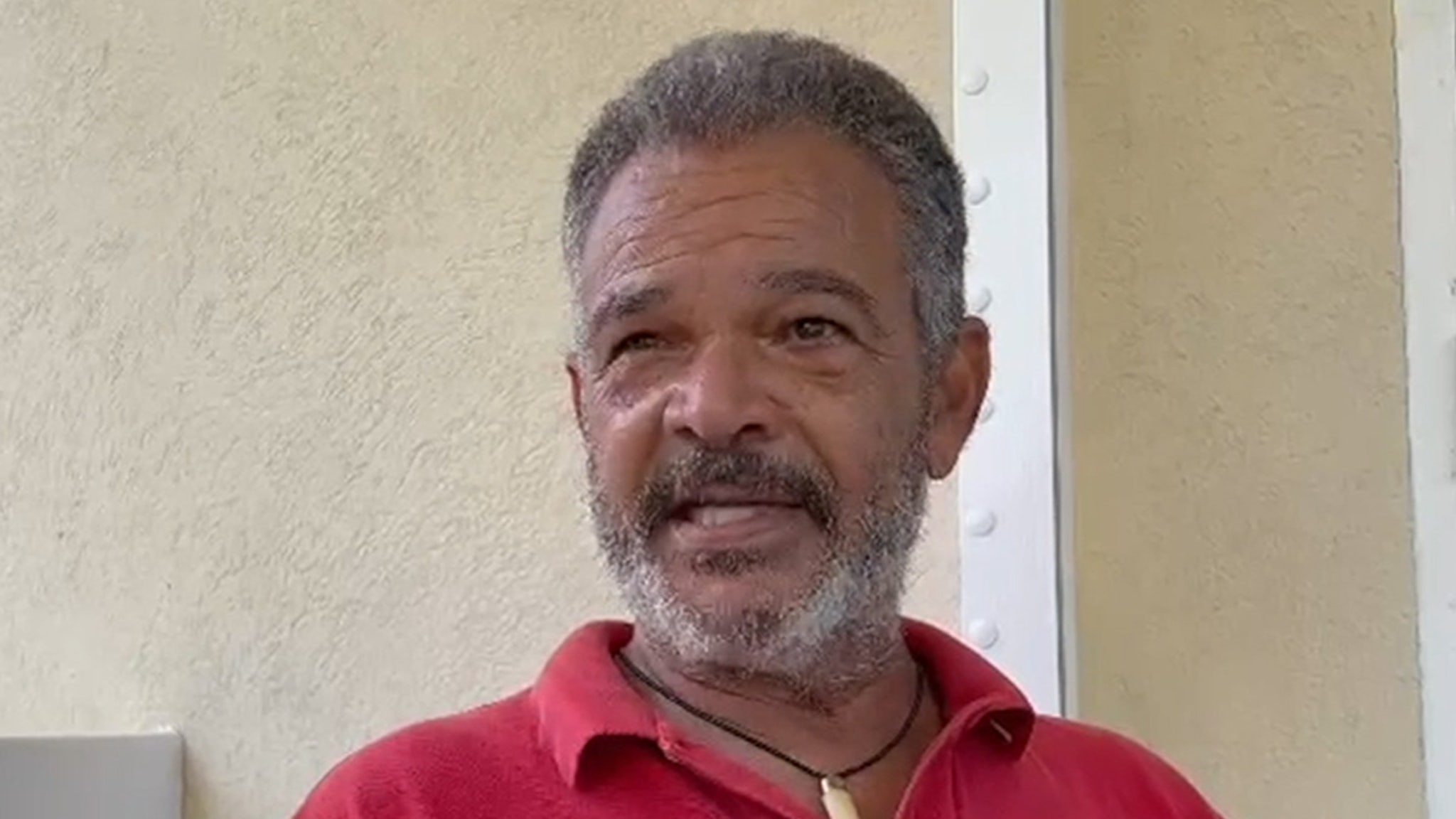 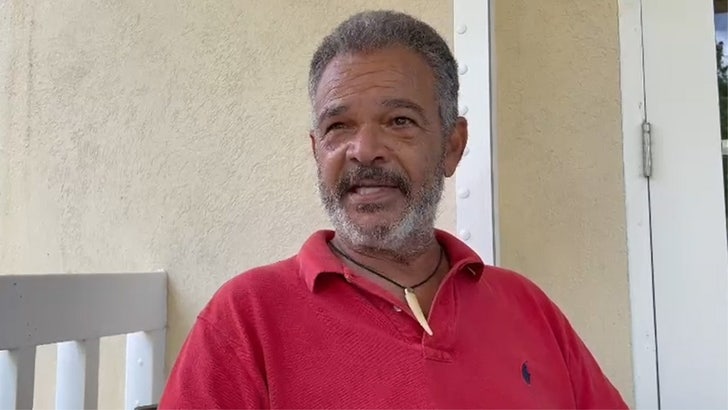 As ecstatic as the Internet’s been about Rihanna revealing she’s expecting her first baby … her Dad is even more excited, and sharing his hopes for the new grandchild.

Granddad-to-be Ronald Fenty opened up about Rihanna’s bun in the oven, saying she gave him the heads up the day before the pics of her and A$AP Rocky went public. He says he’s met A$AP a few times, and is totally confident he and RiRi will be great parents.

As for the baby… Ronald says he’s hoping his daughter has a girl, since he already has 2 grandsons. If it doesn’t happen this time around, he could possibly get more chances … cause he tells us that Rihanna’s told him she wants to have 3 children.

Ronald also says he’s looking forward to a wedding in the near future, because he wants them to make things really official. 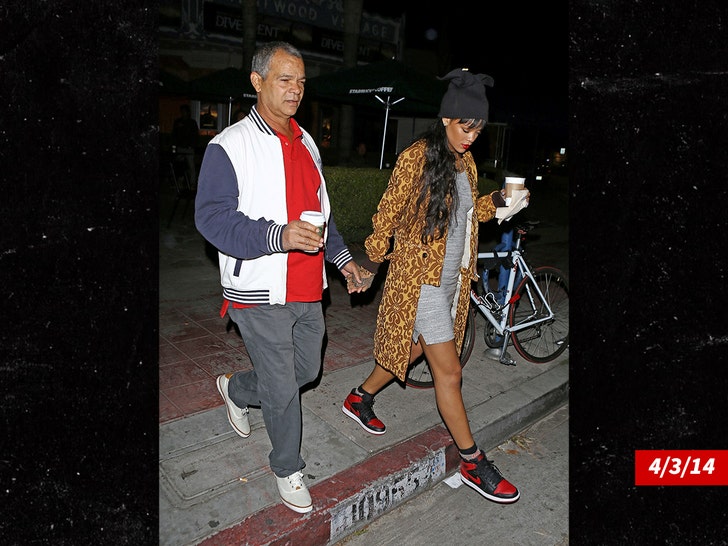 It’s nice to see Ronald singing Rih’s praises — as you might remember, they haven’t had the best father-daughter relationship in the past.

Back in 2019, Rihanna sued her dad for allegedly using her Fenty brand and his relationship with her to launch his own entertainment company. They eventually squashed the dispute and she dropped the case a few weeks before it was scheduled to go to court.

Now, Ronald is gearing up to be a girl-grandad, and hoping Rihanna and her new family come home to Barbados for a visit really soon.