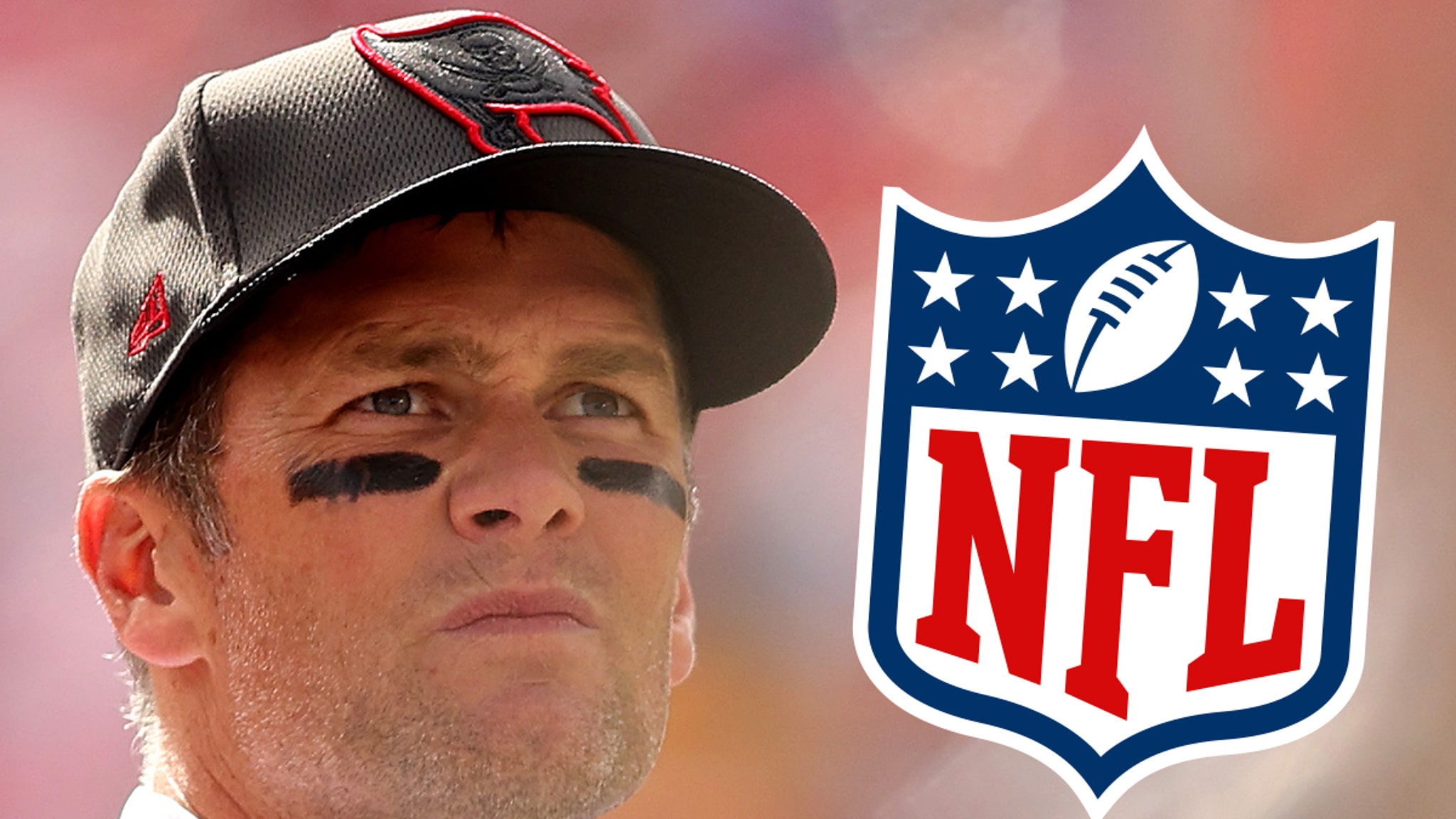 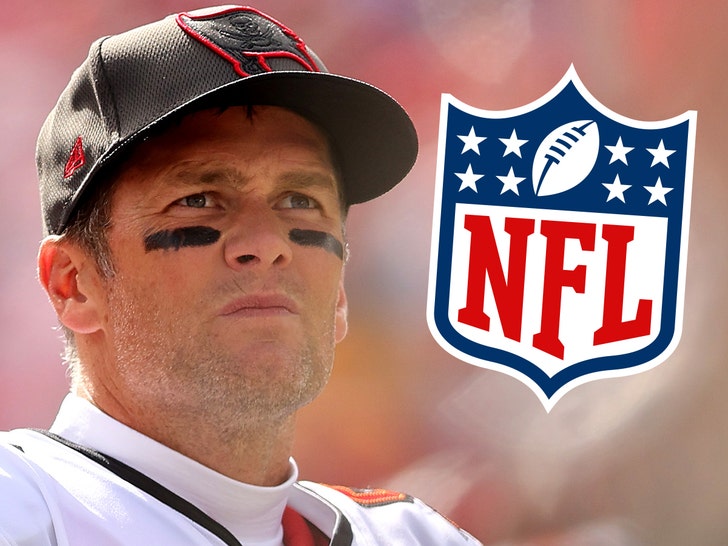 Not so fast … Tom Brady says he has NOT made the decision to retire from the NFL after 22 seasons, despite an ESPN report to the contrary.

“I’m just still going through the process I said I was going through so sometimes it takes some time to really evaluate on how you feel and what you wanna do and when the time is right, I’ll be ready to make a decision one way or another just like I said last week,” TB12 said on his Let’s Go! podcast.

Of course, the sports world was rocked over the weekend when NFL insider Adam Schefter reported the 44-year GOAT was stepping away from football.

On the pod, the 7x Super Bowl champion was asked if he had a timeframe for when he’d make a decision.

“I don’t know. I’ll know when the time’s right. Like I’ve always said, I’m very blessed to play as long as I have. As things have gone on the later parts of my career whether that was five years ago, you know, even this year, there’s a lot of interest of when I’m gonna stop playing and I understand that.”

“It’s not that I don’t recognize that, it’s just when I know, I’ll know and when I don’t know, I don’t know. I’m not gonna race to some conclusion about that.”

Brady was also asked if he was surprised by the ESPN story.

Brady continued … “We’re in such an era of information and people want to be in front of the news often and I totally understand that. I understand that’s the environment we’re in but I think for me, literally it’s day to day with me. I try to do the best I can every day, evaluate things as they come and try to make a great decision for me and my family.”

Shortly after the news broke on Saturday, the Bucs revealed Brady hadn’t informed them of his intent to hang up his pads. Then, TB12’s dad, Tom Brady Sr. told a local reporter his son hadn’t made up his mind.

So, we wait. Just don’t start that 5 year Canton countdown just yet.