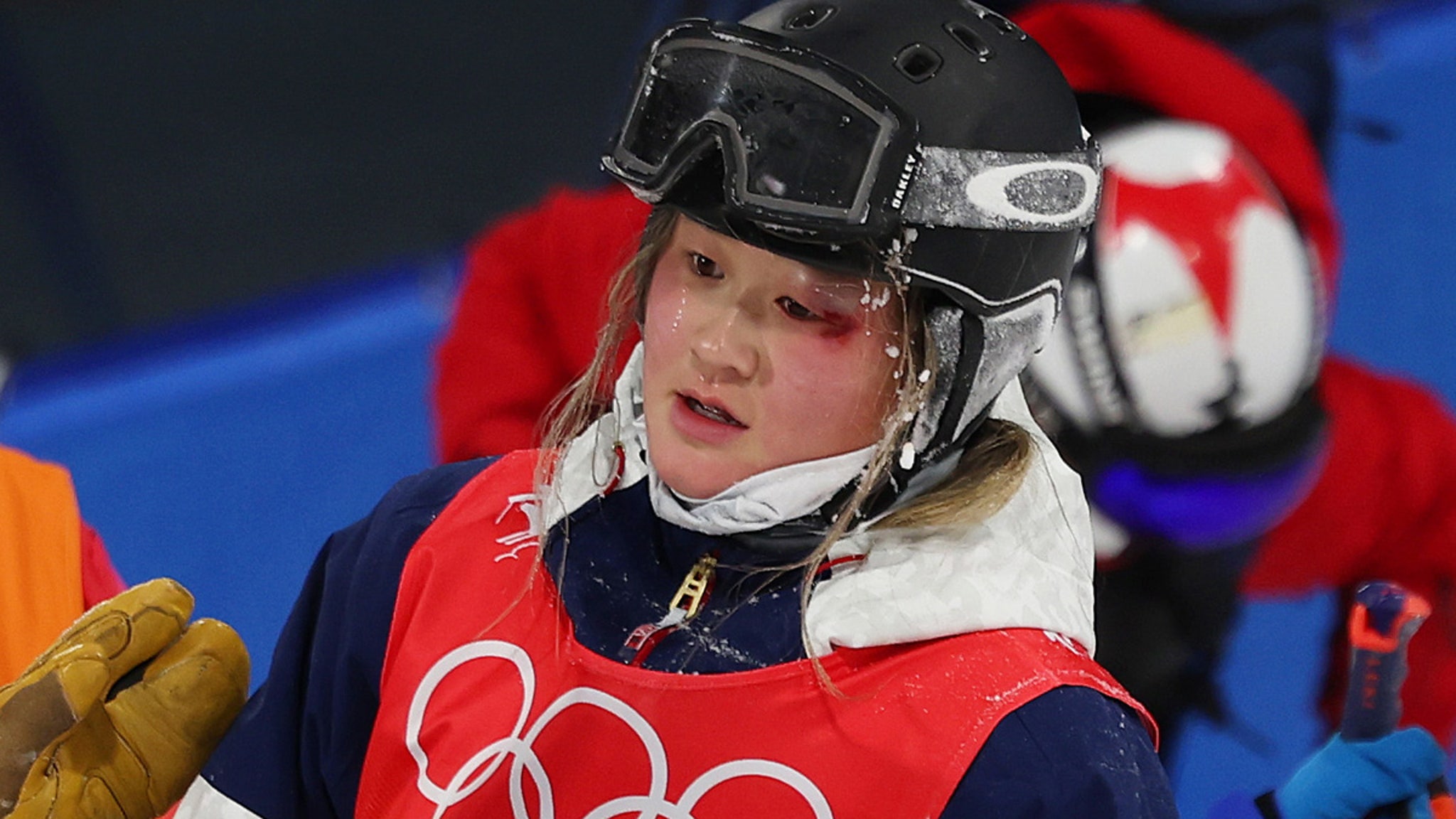 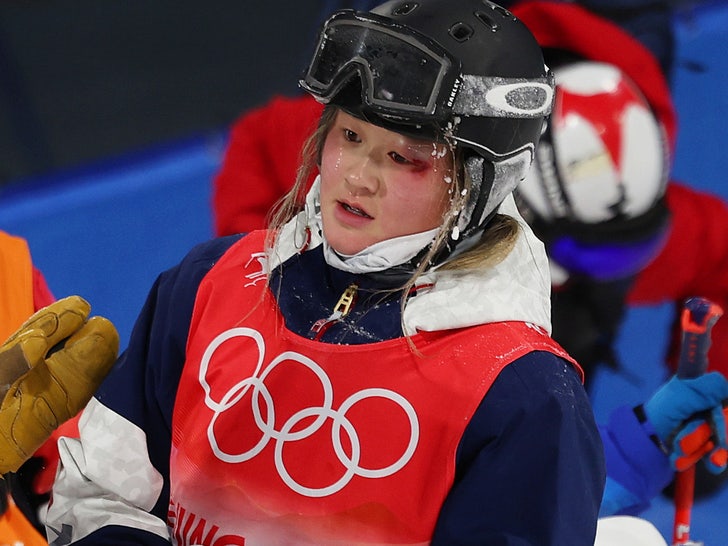 The 2022 Olympics haven’t begun yet, but they’re already off to a not-so-hot start for USA skier Kai Owens, who sustained a gnarly eye injury during preparation for the Beijing event on Tuesday.

The 17-year-old Owens was practicing for the Winter Olympics at Genting Snow Park in China … when photographers captured her falling on the slopes.

Kai needed medical care from personnel on hand … but, fortunately, she was able to stand up on her own. Photos from the scene, though, showed she did suffer a black eye in the fall. 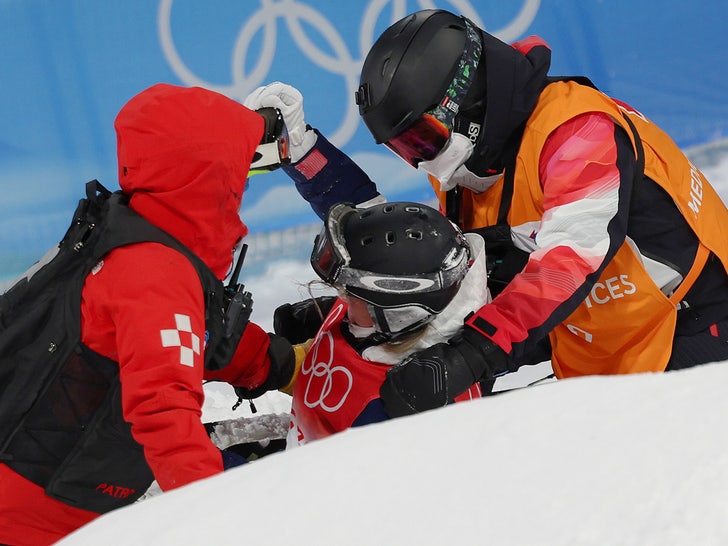 Thankfully, it does not appear she sustained any further serious injuries.

It’s not exactly the start Owens was hoping for … remember, she told us out at LAX just a few days ago that she was pumped for the Games, particularly considering the location of it all. 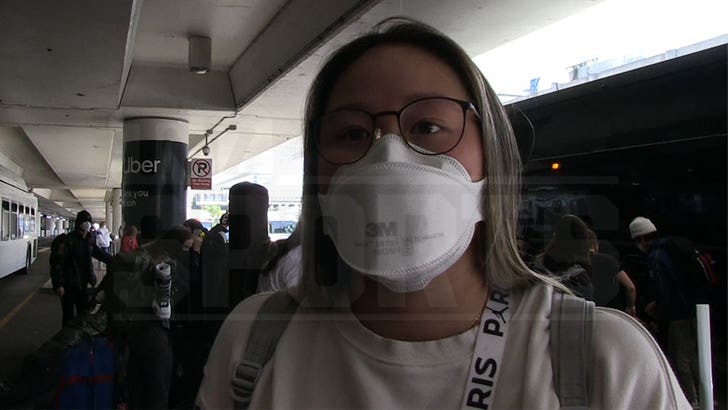 Owens was abandoned by her birth parents in China as an infant and was adopted by a Colorado couple when she was 1 year old.

She told us the plan is to solely focus on the Games for now … and then potentially try to find out more about her Chinese roots at a later date.