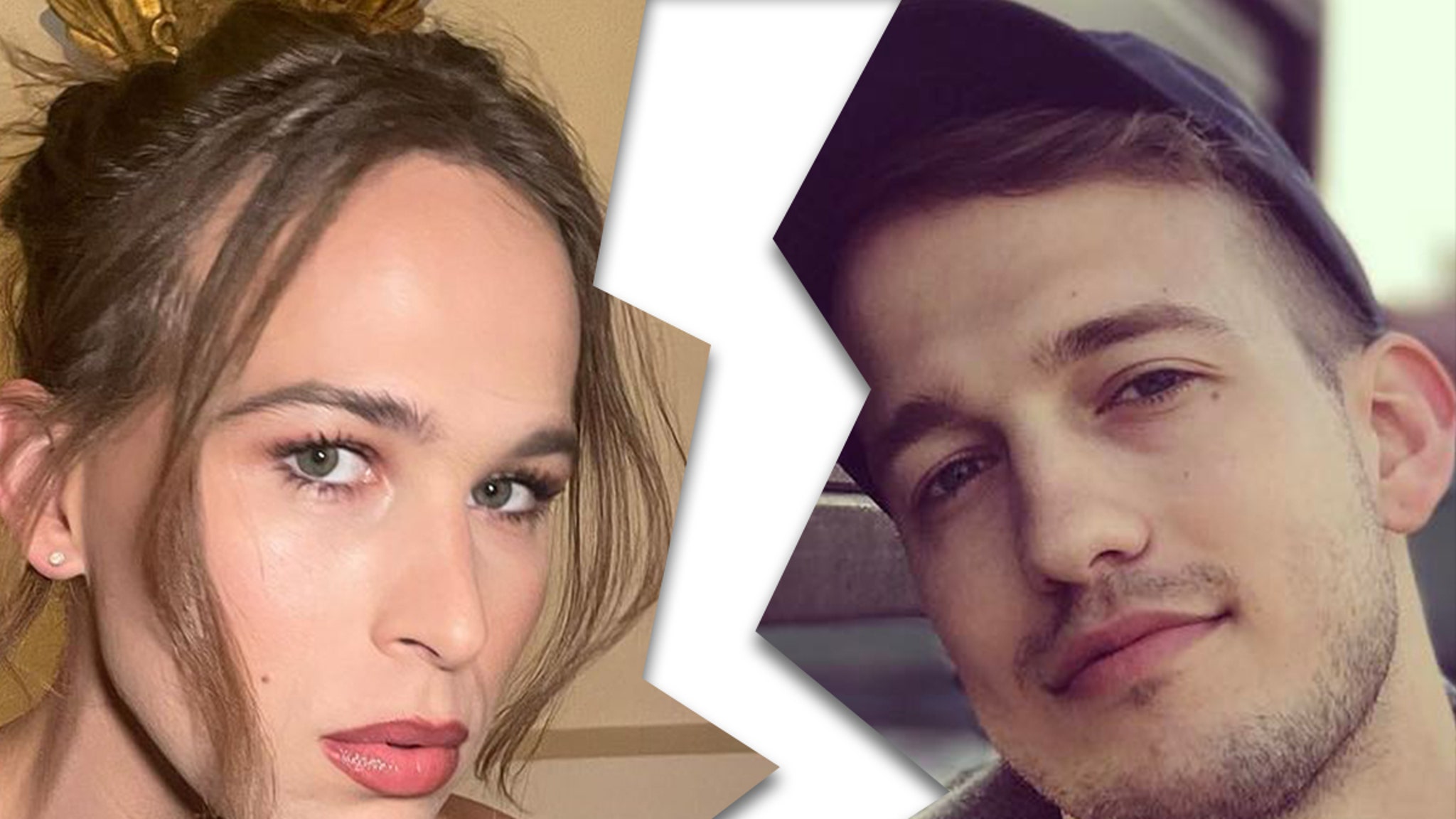 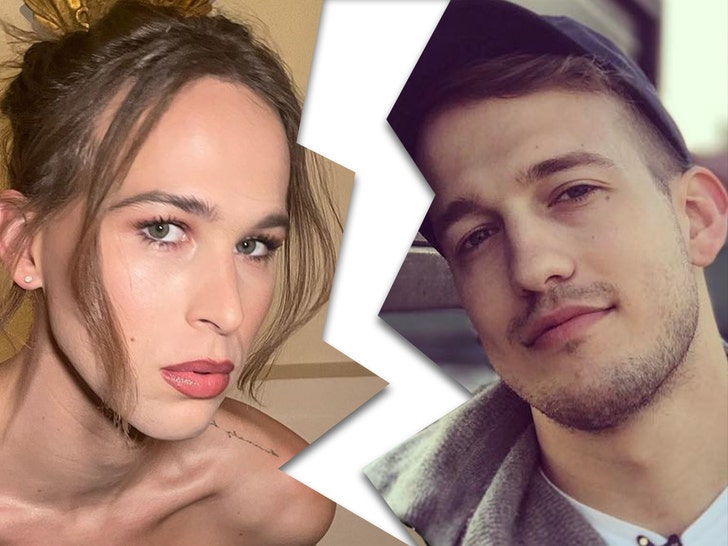 Tommy Dorfman‘s husband apparently has some reasons why they should end their marriage … because the “13 Reasons Why” star’s spouse just filed for divorce.

Peter Zurkuhlen beelined it to a Los Angeles courtroom Tuesday and filed divorce docs after more than 5 years of marriage to Tommy … according to online court records.

Tommy and Peter were first introduced through a mutual friend way back in 2005, and they eventually got engaged in April 2015 before walking down the aisle in November 2016 up in Portland, Maine.

As you know … Tommy, who played Ryan Shaver on ’13 Reasons,’ came out as a transgender woman back in July, and also announced she had “redefined” her relationship with Peter, explaining they would become friends rather than romantic partners.

Now, Peter has made the first move towards splitting up in the eyes of the law.