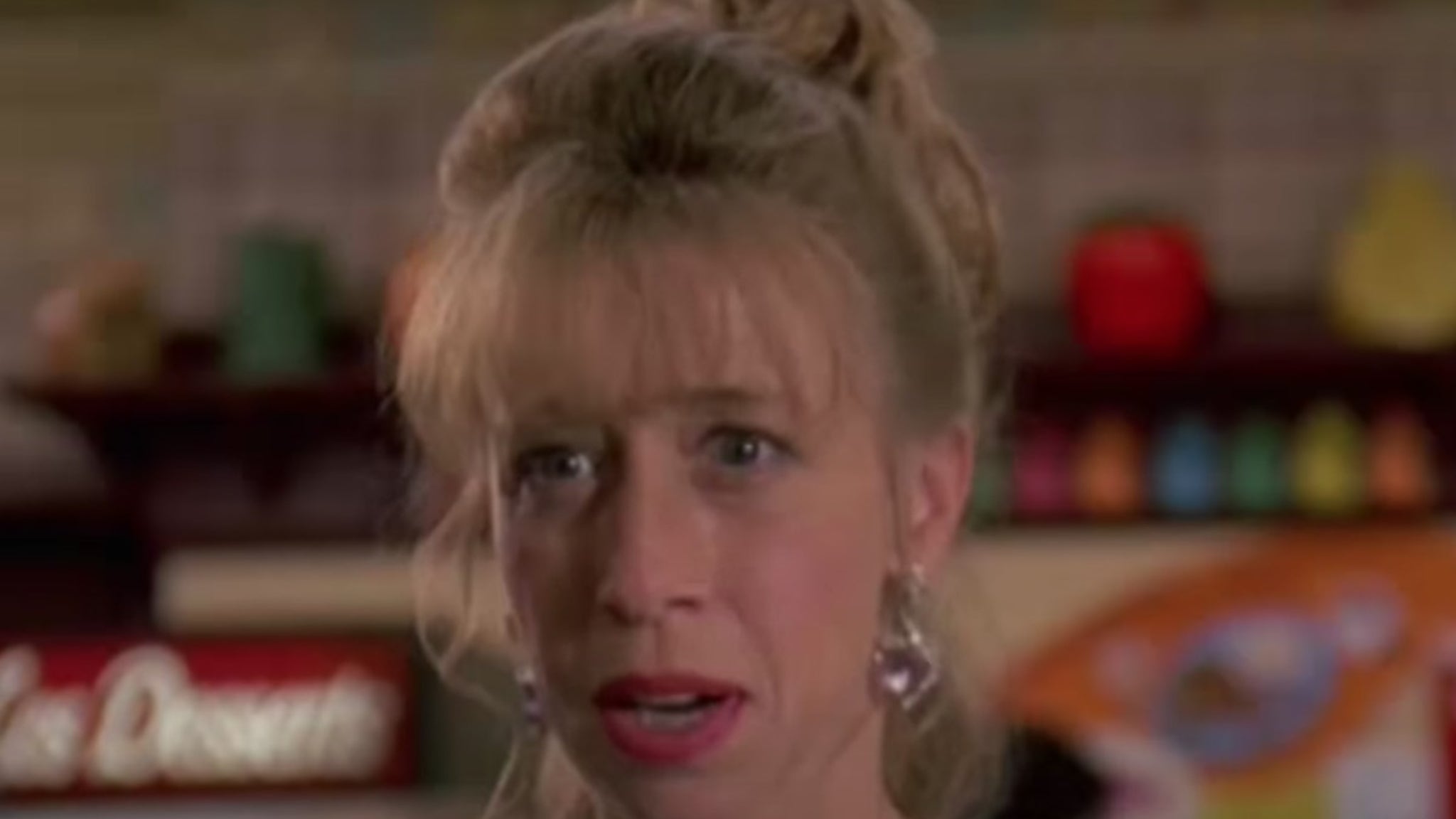 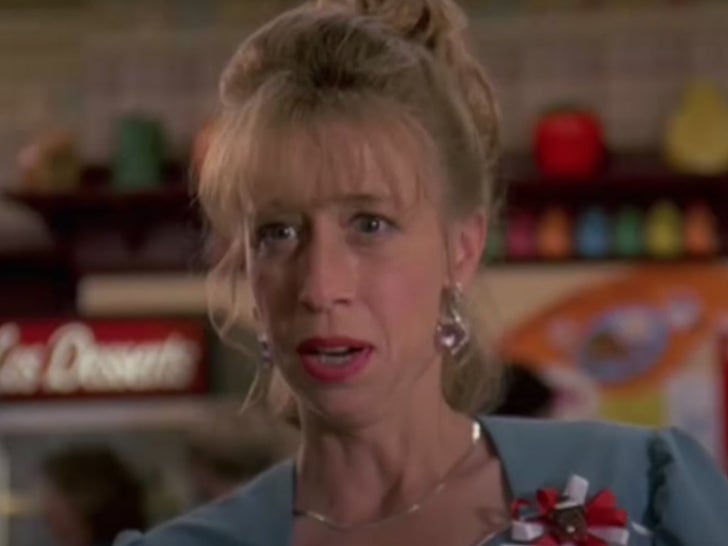 Canadian actor Robin Duke has had an incredible career in the entertainment business over the last 40 years but it was her role as the quirky waitress Doris — who serves coffee and deals with Phil’s dining disasters — in the classic 1993 film “Groundhog Day.”

Other big roles under Duke’s acting belt include her stint as a cast member on “Saturday Night Live” in the early ’80s and the shop owner Wendy on “Schitt’s Creek.”