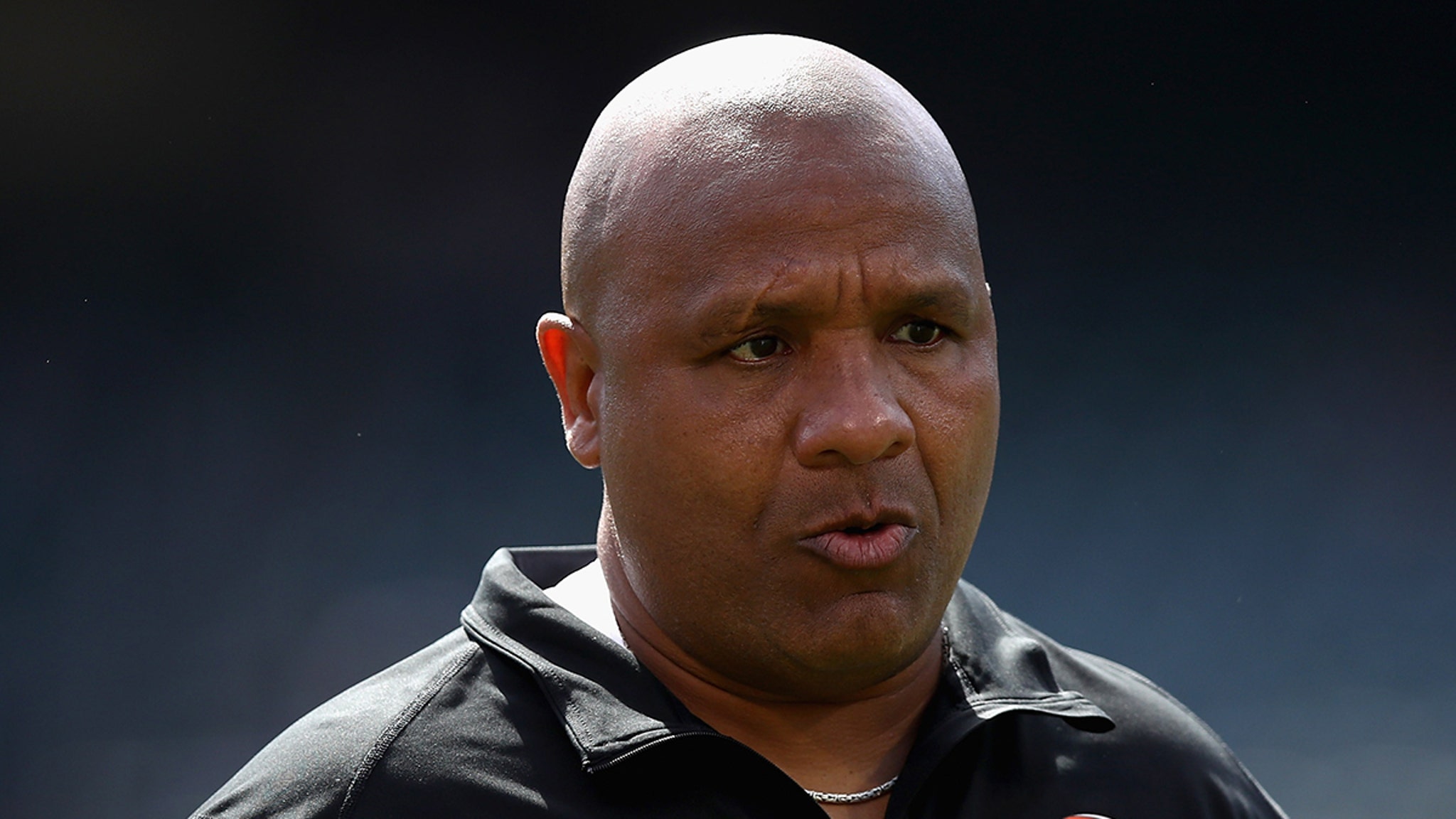 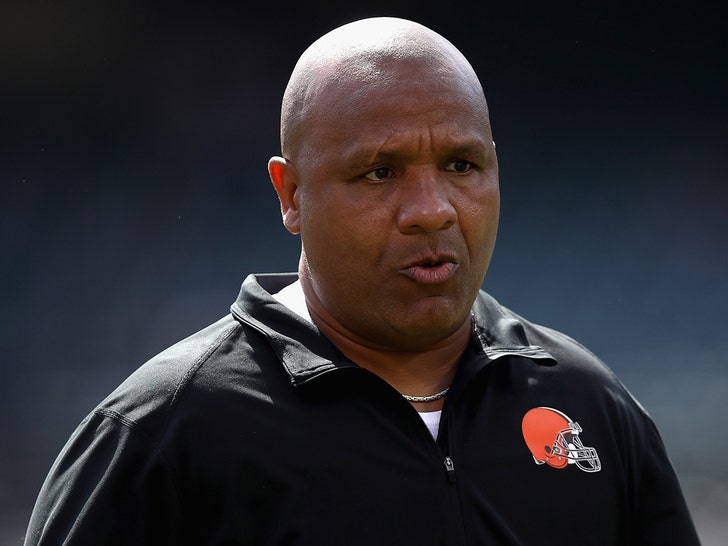 Stephen Ross isn’t the only NFL owner being accused of offering head coaches money to tank — Hue Jackson is now strongly suggesting that his former boss, Jimmy Haslam, incentivized him to lose games with “a good number.”

Jackson’s claim comes on the heels of Brian Flores alleging that Ross — the owner of the Dolphins — offered him $100,000 per loss during his 2019 coaching campaign … and would even get upset when the team won games.

Jackson — who won 3 total games while coaching the Browns from 2016-18 — weighed in on the topic Wednesday … saying, “Well, Jimmy Haslam, was happy while we kept losing.” 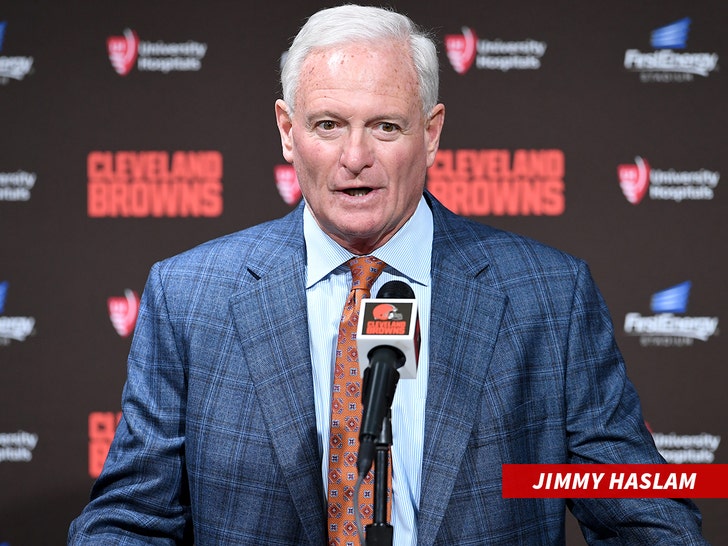 A Twitter user responded … “Jimmy Haslam wasn’t offering 100k per loss or Hue would be on the Forbes list,” which prompted Hue to clap back with his serious allegation.

“Trust me it was a good number!”

Well Jimmy Haslam, was happy while we kept losing.

Unclear exactly how much Jackson is claiming Haslam offered him … but his allegations spell more troubling news for the NFL, which is already dealing with Flores’ bombshell lawsuit.

Hue spent 4 years in the NFL as a head coach — 3 of those years were spent working for Haslam in Cleveland — but struggled to find success as a play-caller with the Raiders and the Browns.

This past December, Grambling State University announced Jackson would be the Tigers’ new head coach — his first coaching opportunity since being fired by the Browns.