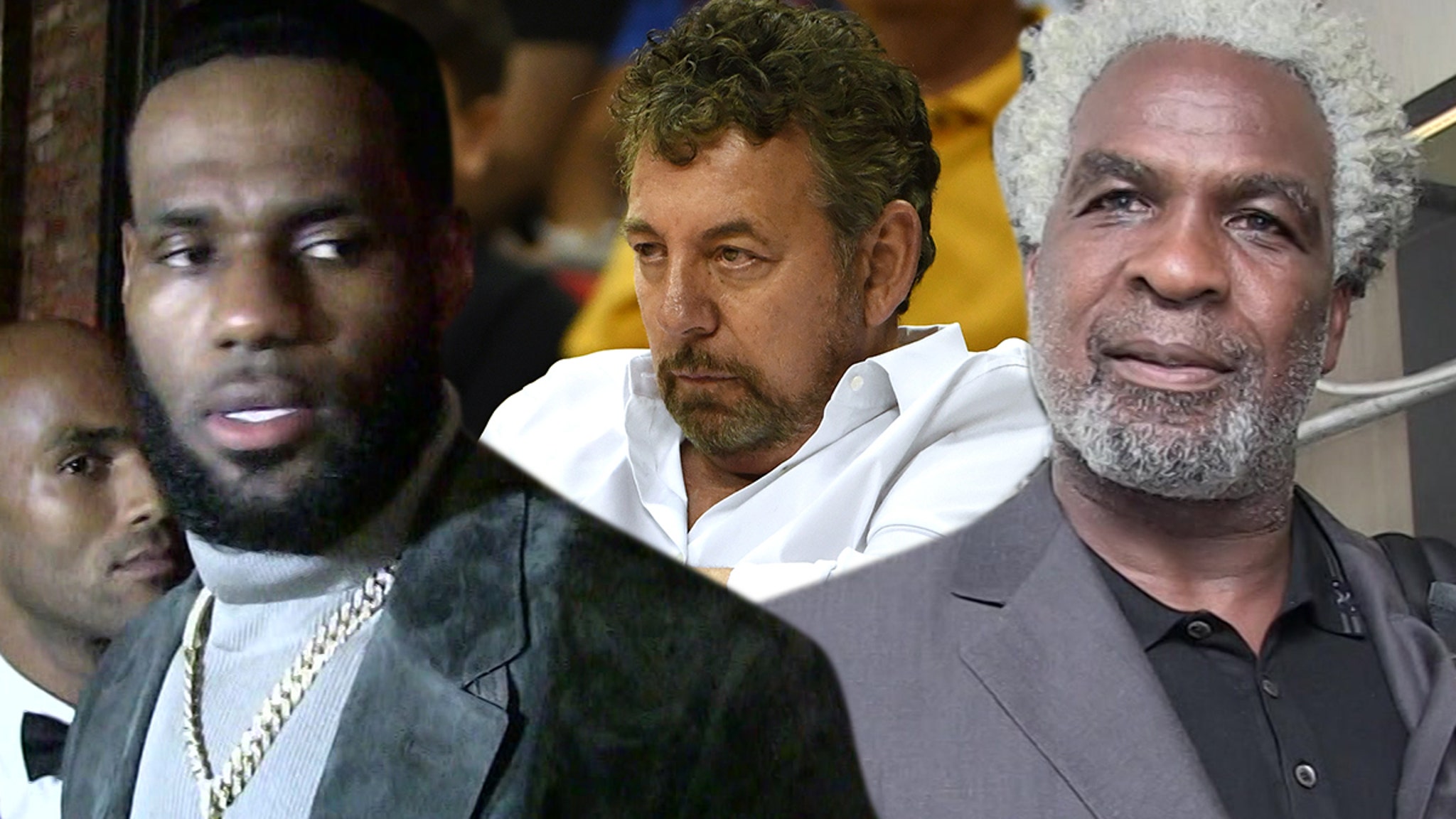 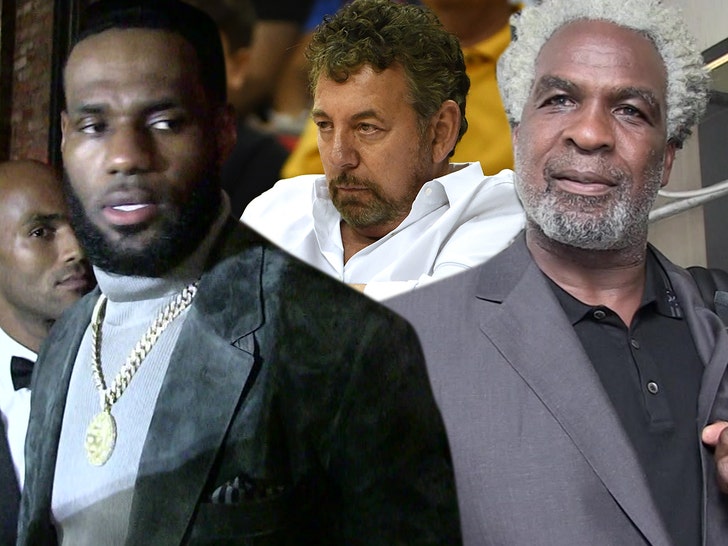 New York fans can thank James Dolan for never landing LeBron James … so says Knicks legend Charles Oakley, who claims the King’s main reason for not signing in the Big Apple was the controversial owner.

Oakley recalled a conversation he had with Bron during the 2014 season in his new book, ‘The Last Enforcer,’ … which happened after Oak met Dolan for the first time.

Oak claims the Knicks owner refused to shake hands or even look at him throughout the interaction at All-Star Weekend … and when he relayed what happened to LeBron, the Chosen One had words of his own.

“I walked back to LeBron and said, ‘This motherf***er (Dolan) wouldn’t shake my hand,'” Oakley claims. “All LeBron said was, ‘This is why I’m never going to New York.'”

Oakley says he was shocked by Dolan’s coldness at the time … saying, “You would have thought I did something to his wife.”

“I didn’t do anything to this man. What did I ever say that was so bad that he would ignore me like that? I wondered. Man, I wanted to hit him in the head.” 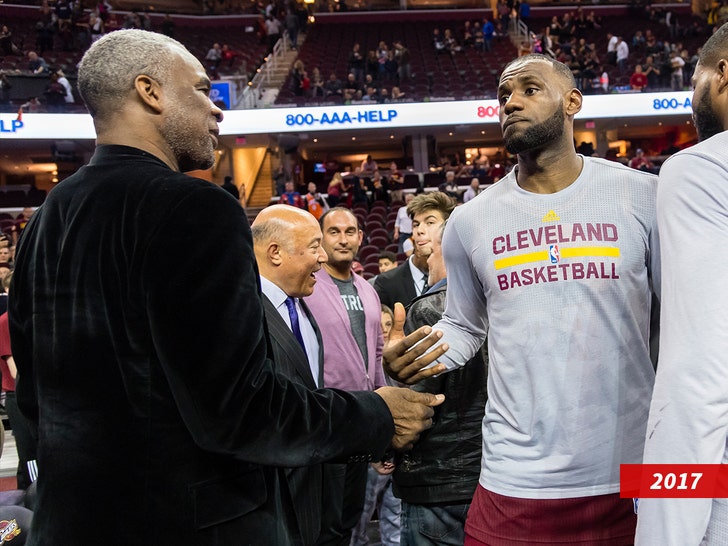 Of course, Oakley and LeBron have been good friends for quite some time … so it’s no surprise the 4-time champ would have the Cleveland native’s back in the feud.

Tension between Dolan and Oakley reached a boiling point during an incident at Madison Square Garden in 2017, when Oak was hauled out of the arena and arrested by NYPD for getting physical with security staffers.

Oakley — who spent 10 seasons with the Knicks — was banned from the Garden (at the behest of Dolan) … and while the ban was lifted, he has not yet returned to the Mecca.

As for LeBron, he eventually returned to the Cavaliers instead of joining the Knicks … and won a championship for the city of Cleveland in 2016.