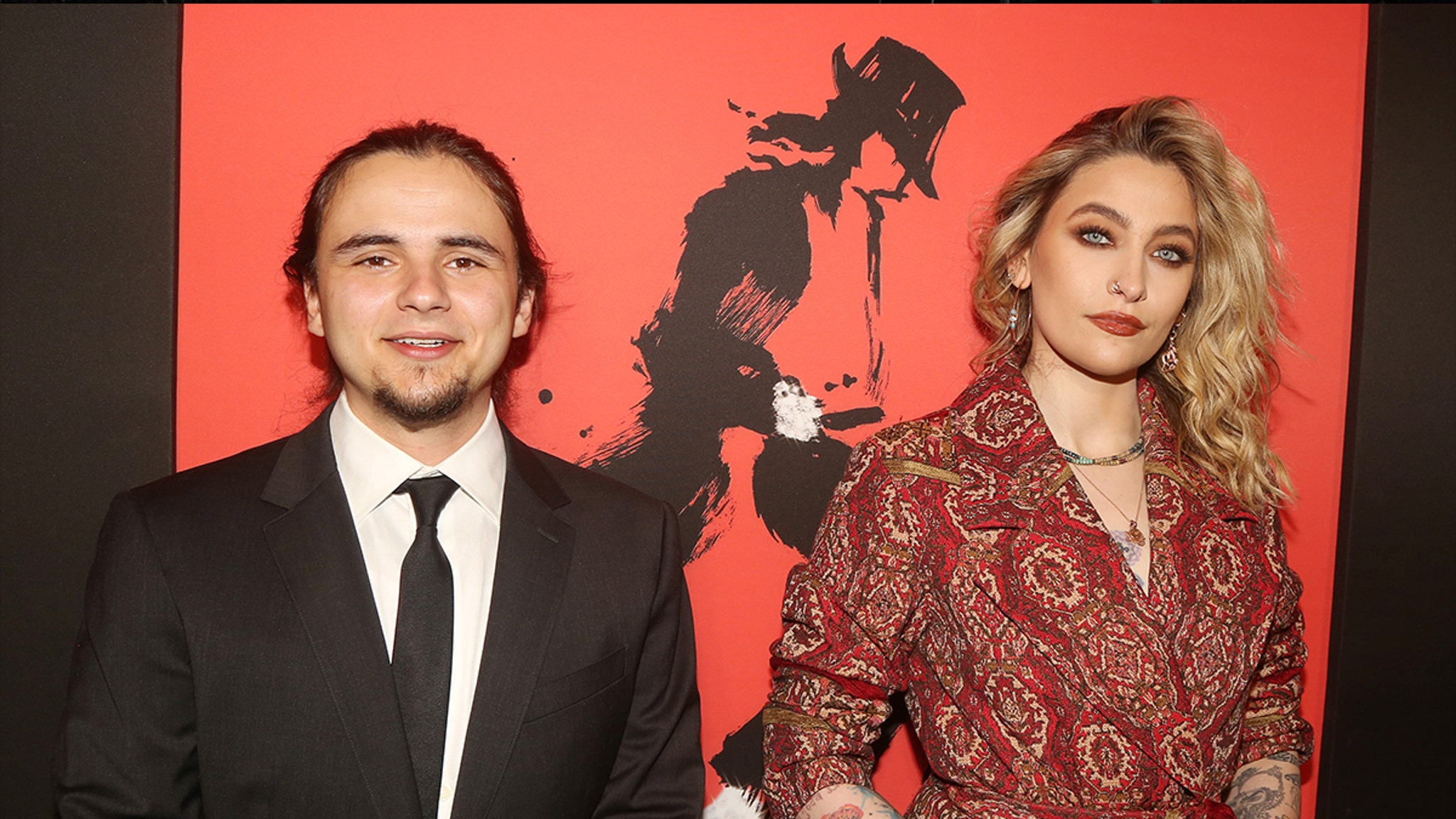 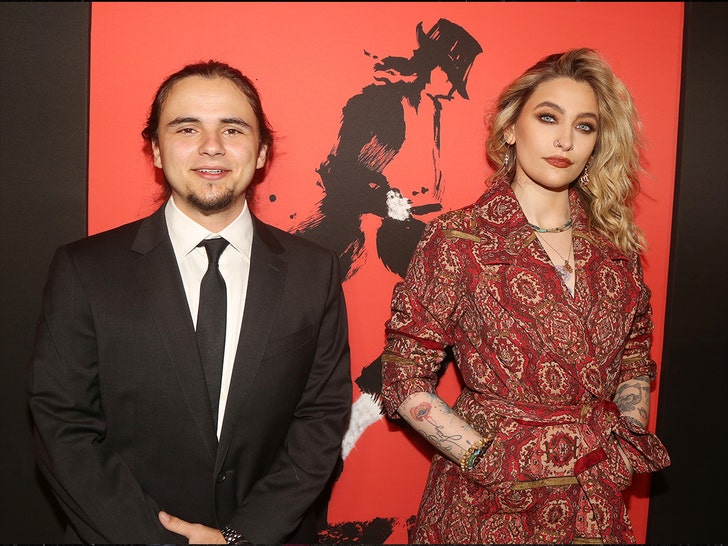 Michael Jackson has moonwalked on down to Broadway — and on opening night … his kids saw him take the stage anew, but not without some hand-wringing.

All three of MJ’s children attended the world premiere of “MJ: The Musical” Tuesday night in the Big Apple, with Paris and her older brother, Prince, stepping out in front of cameras before curtains were raised … posing proudly side by side. 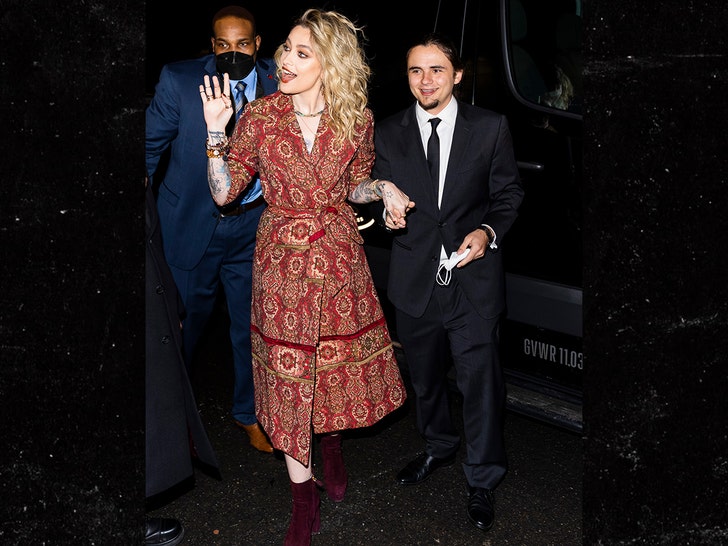 Michael’s daughter wore a chic red patterned dress, and Prince kept it classic with a black suit and tie. Their younger brother, Prince Michael (aka Blanket), was later seen exiting the Neil Simon Theatre with his siblings, also suited and booted.

While adoring MJ fans were thrilled to see the late performer’s brood show up for him in force … critics could not be appeased, because they’re pissed about the contents of the play itself — specifically, what it covers … or rather, what it doesn’t cover. 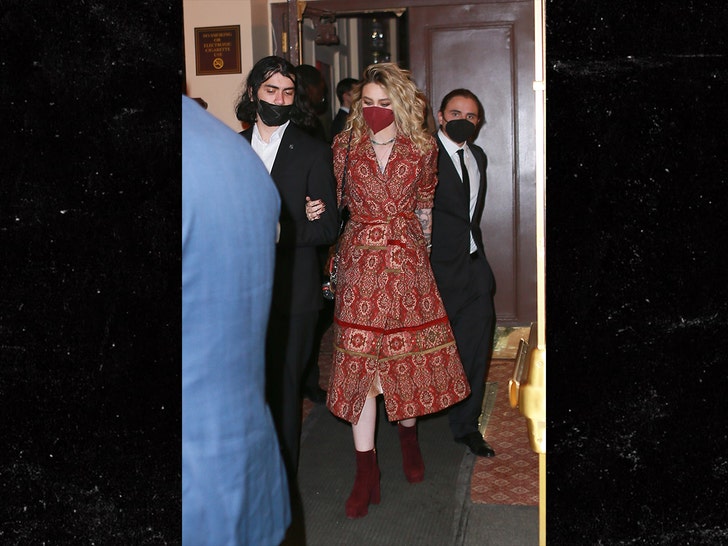 Word is, the show follows Michael’s life in the early ’90s when he embarked on his now-famous “Dangerous” world tour, during which he traversed the globe for an astonishing number of concerts and banked millions upon millions of dollars for charitable efforts.

Sounds great … but the problem is, there’s no mention of a huge scandal he faced at the time — namely, accusations of child abuse and a subsequent lawsuit from Jordan Chandler and his family, whom Michael eventually settled with for a rumored $23 million. 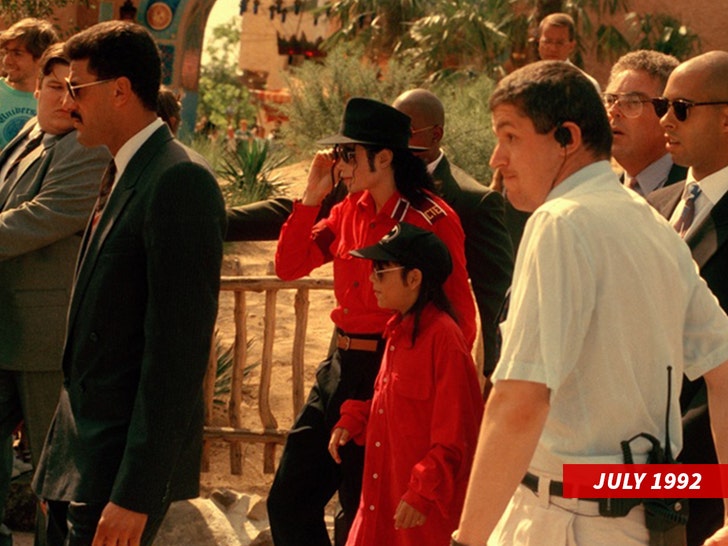 Because the Broadway production skips over that topic entirely, some are calling it a sanitized version of MJ’s legacy … particularly this chapter of it.

We’re sure the kiddos were more than happy with it, though. Can’t please everyone, we suppose.