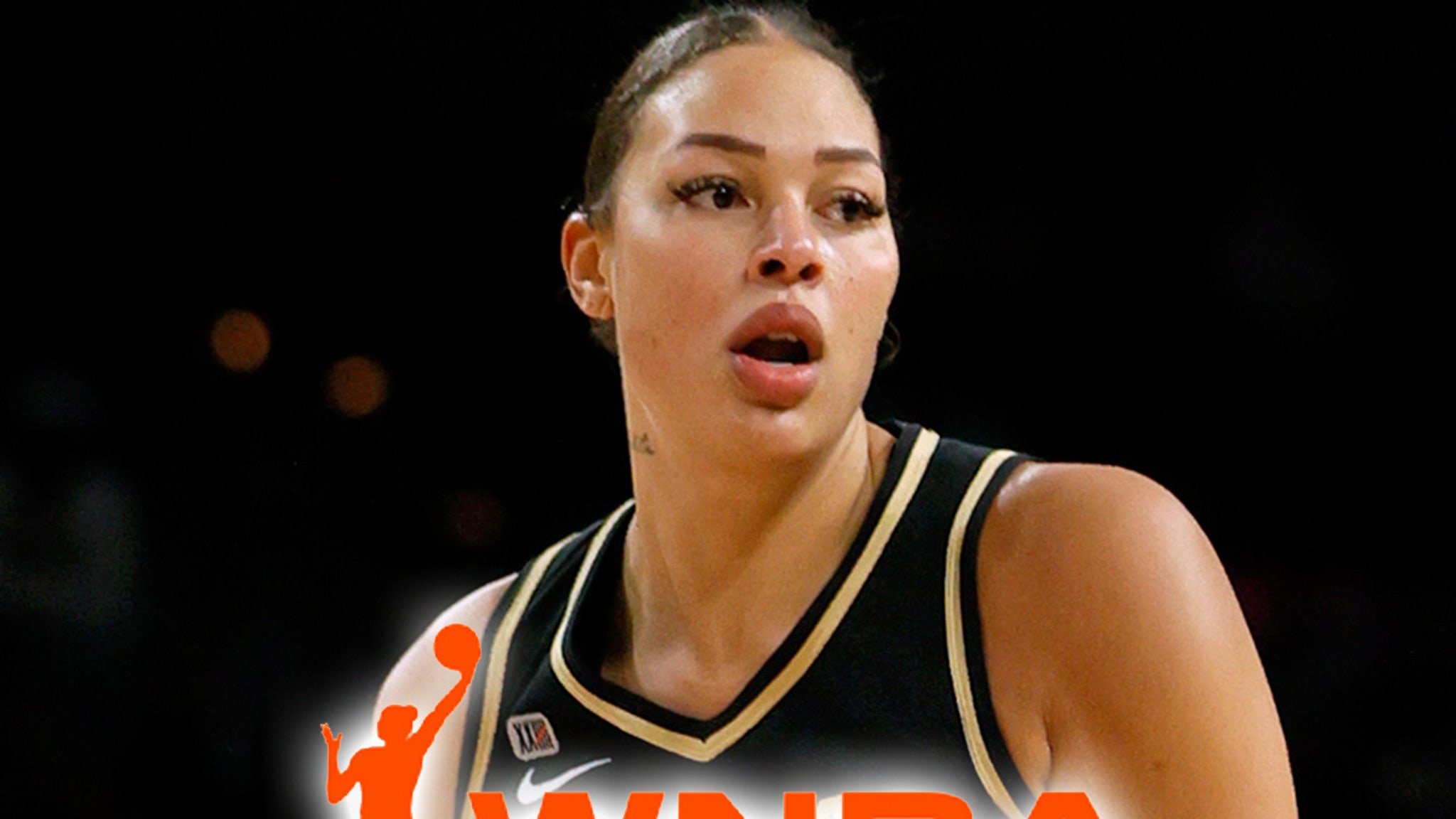 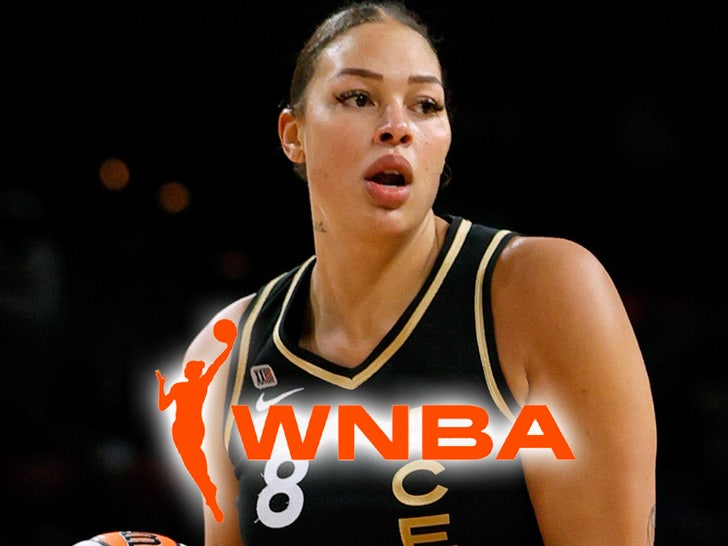 WNBA star Liz Cambage is fed up — the Australian pro hooper just ripped the league over its pay, griping about how new Las Vegas head coach Becky Hammon is making exorbitantly more cash than the players.

“ahhh yes the @WNBA,” Cambage said in a tweet Tuesday afternoon, “where a head coach can get paid 4X the highest paid players super max contract.”

“lmao and y’all think imma spend another season upgrading my seat on a flight to get to games out of my own pocket.” 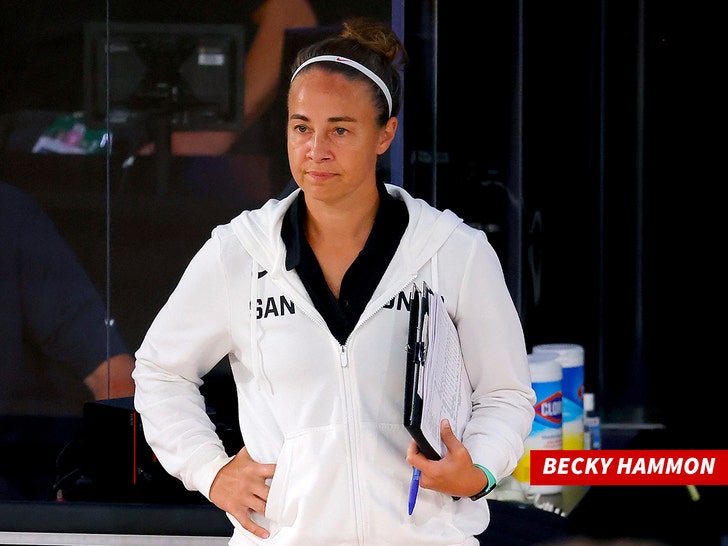 Hammon — who served as an assistant under Gregg Popovich with the Spurs — recently signed a historic deal with the Aces that was reportedly worth around $1 million.

Some considered it a great and progressive move for the league, but Cambage clearly thinks otherwise … considering the highest-paid player in the WNBA right now is Diana Taurasi, who’s reportedly making around $228K to play for the Phoenix Mercury.

Liz — who earned a salary of $221,450 last year — seemingly feels players’ pay should have been bumped up before Hammon received her huge salary.

Cambage played for the Aces the last two seasons, but she’s currently an unrestricted free agent … and is free to sign with any team this season, though it sounds like she is at least considering other options for 2022.