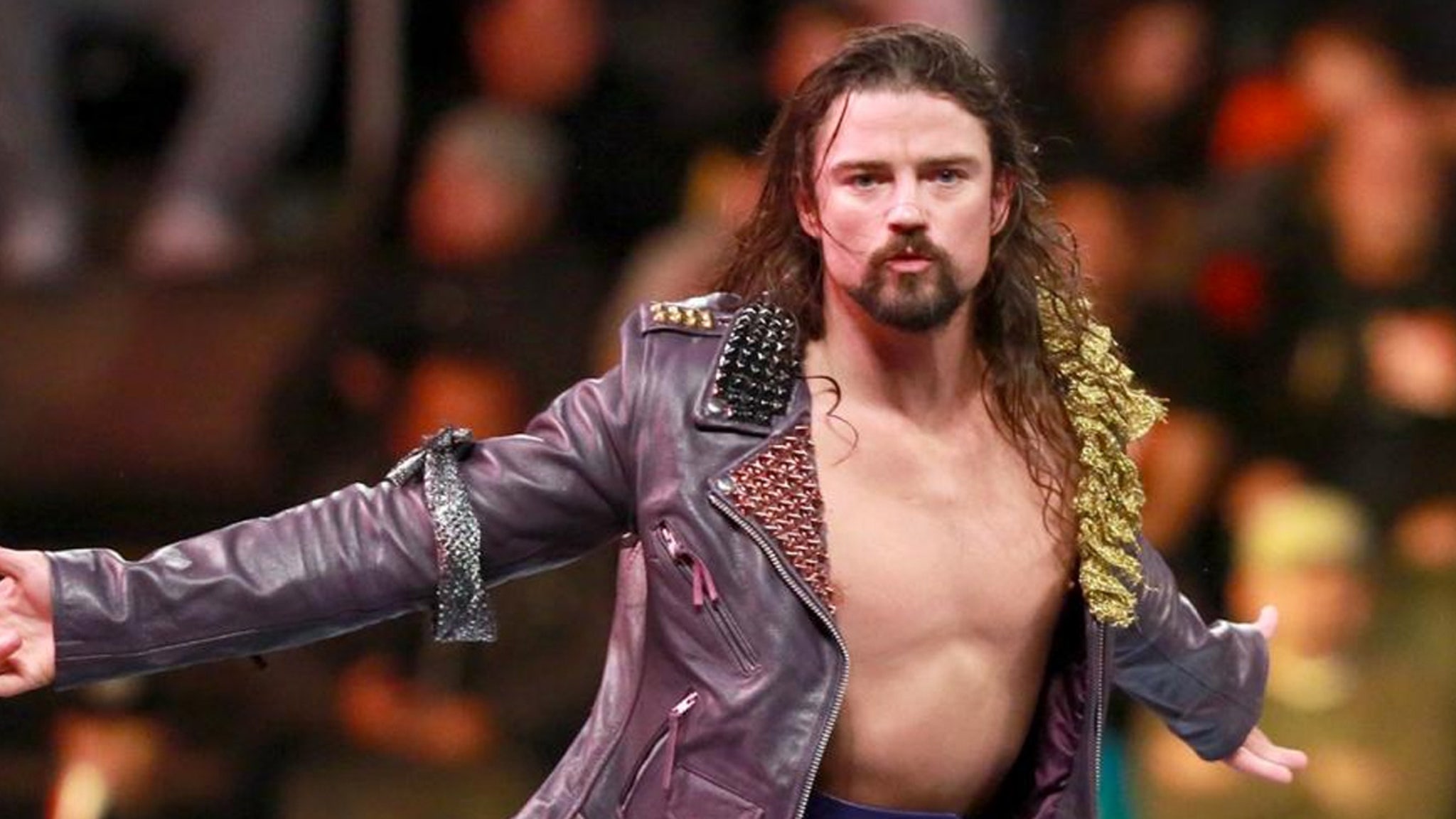 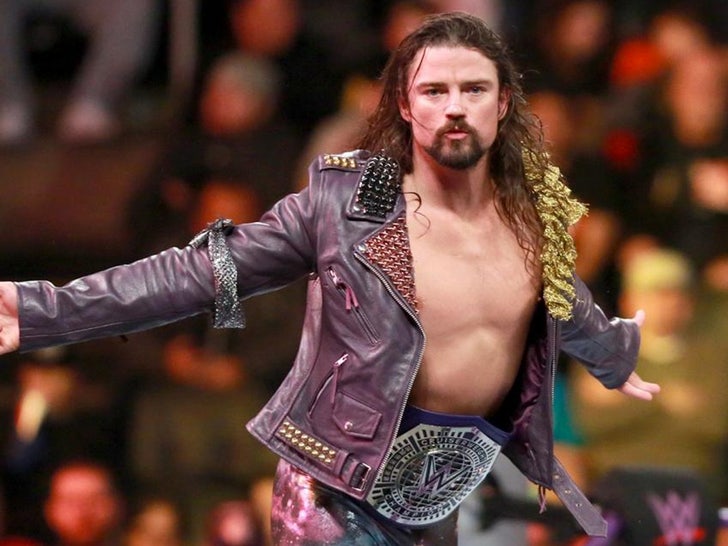 Wrestler Brian Kendrick was just yanked from making his AEW debut on Wednesday … after the former WWE star’s past comments about tragedies like 9/11, the Sandy Hook shooting and Holocaust resurfaced.

42-year-old Kendrick was slated to face off against Jon Moxley at Dynamite just minutes from now … but AEW president Tony Khan says that’s no longer happening.

“We’ve been made aware of abhorrent & offensive comments made in the past by Brian Kendrick,” Khan said in a statement.

“There’s no room in AEW for the views expressed by Brian. We think it’s best for all that Brian be pulled from tonight’s card as we gather more info.”

It’s unclear when exactly Kendrick made the comments, but some are at least 10 years old.

There are several videos currently published on the Internet of Kendrick spewing numerous offensive and hurtful conspiracy theories — ranging from believing in the Illuminati-type group was behind the September 11 attack, the Sandy Hook shooting was “bulls***” meant to start a civil war, and the Holocaust was “overblown.”

It doesn’t stop there — Kendrick also seems to believe Michael Jackson staged his own death.

Kendrick did several stints in WWE over the years … and was just recently granted his release on Feb 1. That same day, it was announced Kendrick would make his first appearance with AEW.

Kendrick has yet to address being shelved from Wednesday’s event … but wrestler Wheeler Yuta has already been announced as his replacement.