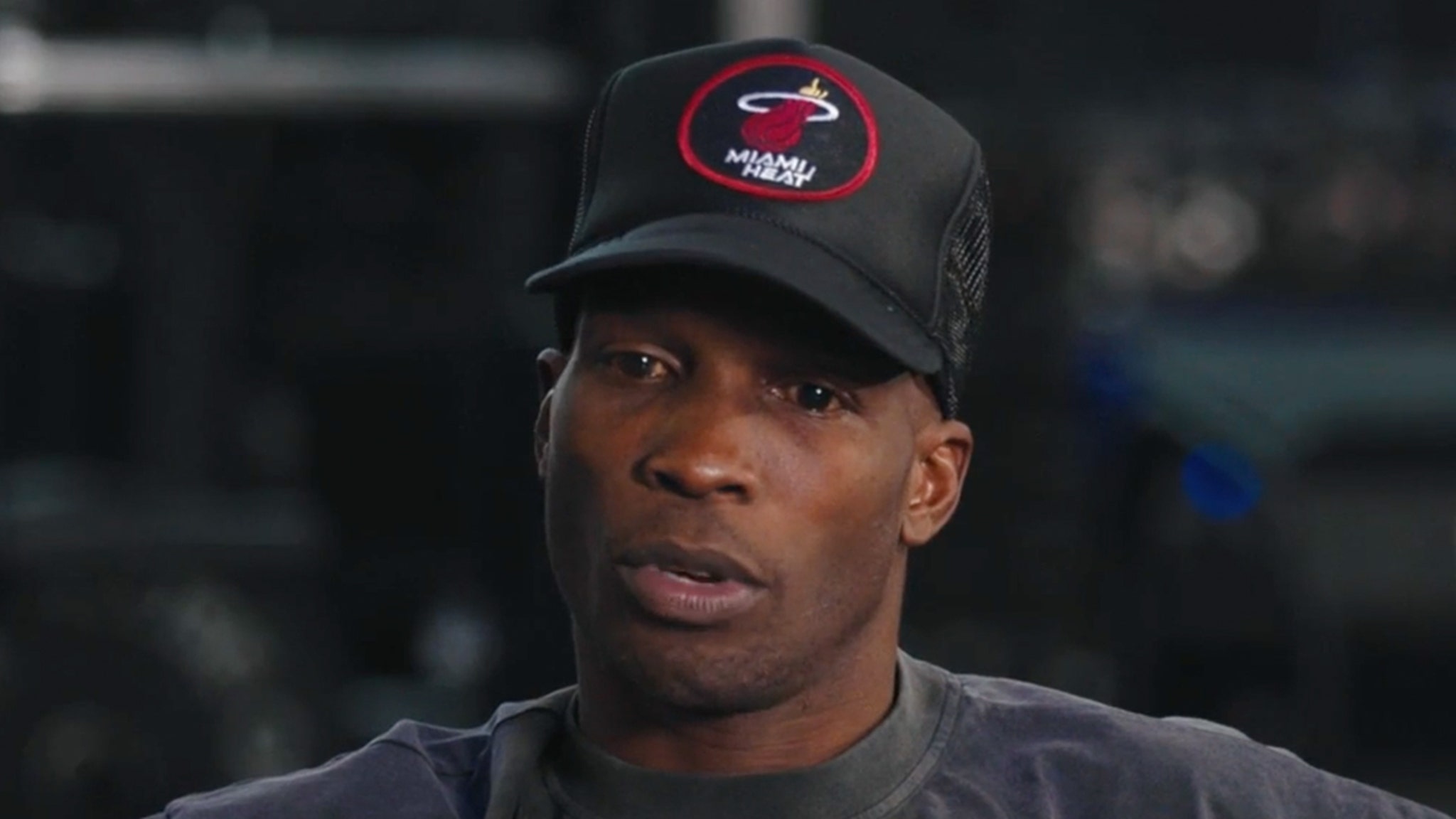 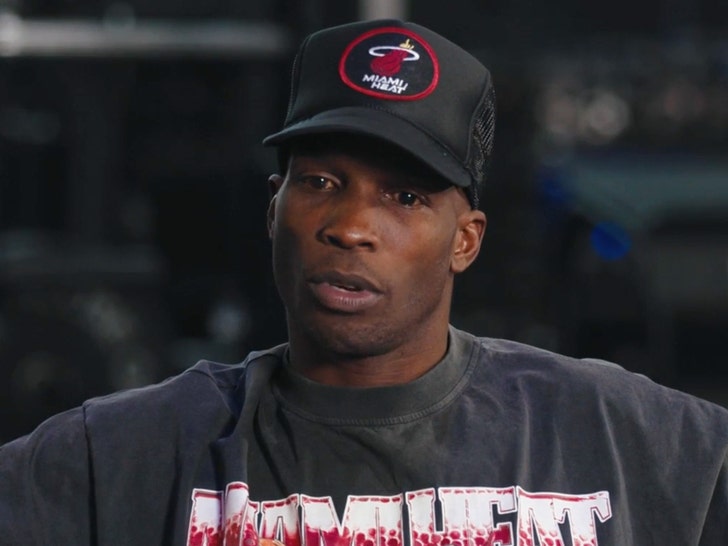 “Women weaken legs” … unless you’re Chad Johnson, who says he literally had sex THREE TO FIVE TIMES the night of his boxing match at Hard Rock Stadium, and then stepped in the ring with a professional fighter!

Seriously. And he looked pretty damn good during the fight.

The 44-year-old 6x Pro Bowler sat down for Brandon Marshall‘s “I Am Athlete” show … and admitted to the guys he did it multiple times right before his June 2021 bout against pro fighter, Brian Maxwell.

“We did three times, maybe four to five times in three-minute intervals,” Chad said, as Brandon sat and listened in disbelief. 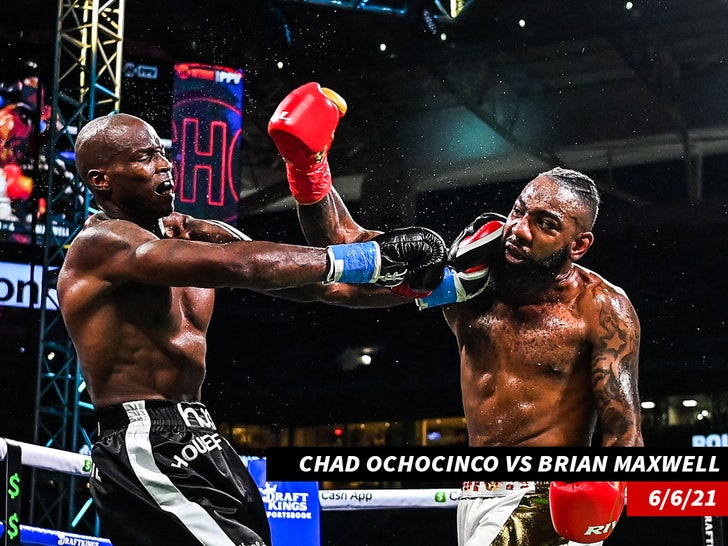 Chad says he had pent-up nervousness after arriving at the venue … and that’s when he turned to everybody’s favorite relation technique.

Of course, many athletes — especially boxers — abstain from sex for days, weeks, or even months leading up to their fights … as many people believe it severely hampers athletic performance. Sex right before a fight is unheard of.

“Matter of fact, I had to be at the stadium at Hard Rock,” Chad said. “I think I fought at 8 o’clock. I needed to get that out of my system to relax me.”

#85 went on … “And it put me in a sense of, a state of calmness going into war. That’s fighting. I’m out of my element stepping in a ring with someone that fights for a living.”

And from the sound of it … Chad thinks it helped him in the ring.

“Getting that up out of me was the best thing to do for me,” Johnson said, prompting an amused Brandon (who’s been boxing for years) to make sure he heard Chad right, asking …  ”You had sex the day of the fight?”

Marshall joked Chad tasted canvass in the fourth round (Maxwell dropped him with a vicious right hook) due to exhaustion from the pre-fight activities.

“That’s why your ass got tired in four rounds.”

The full interview Monday on IAA’s YouTube channel … where Brandon, Chad, and the rest of the guys chop it up about life as a professional athlete — from women, money, and entourages to eating habits and working out.

Meanwhile, Mickey’s rollin’ in his grave.