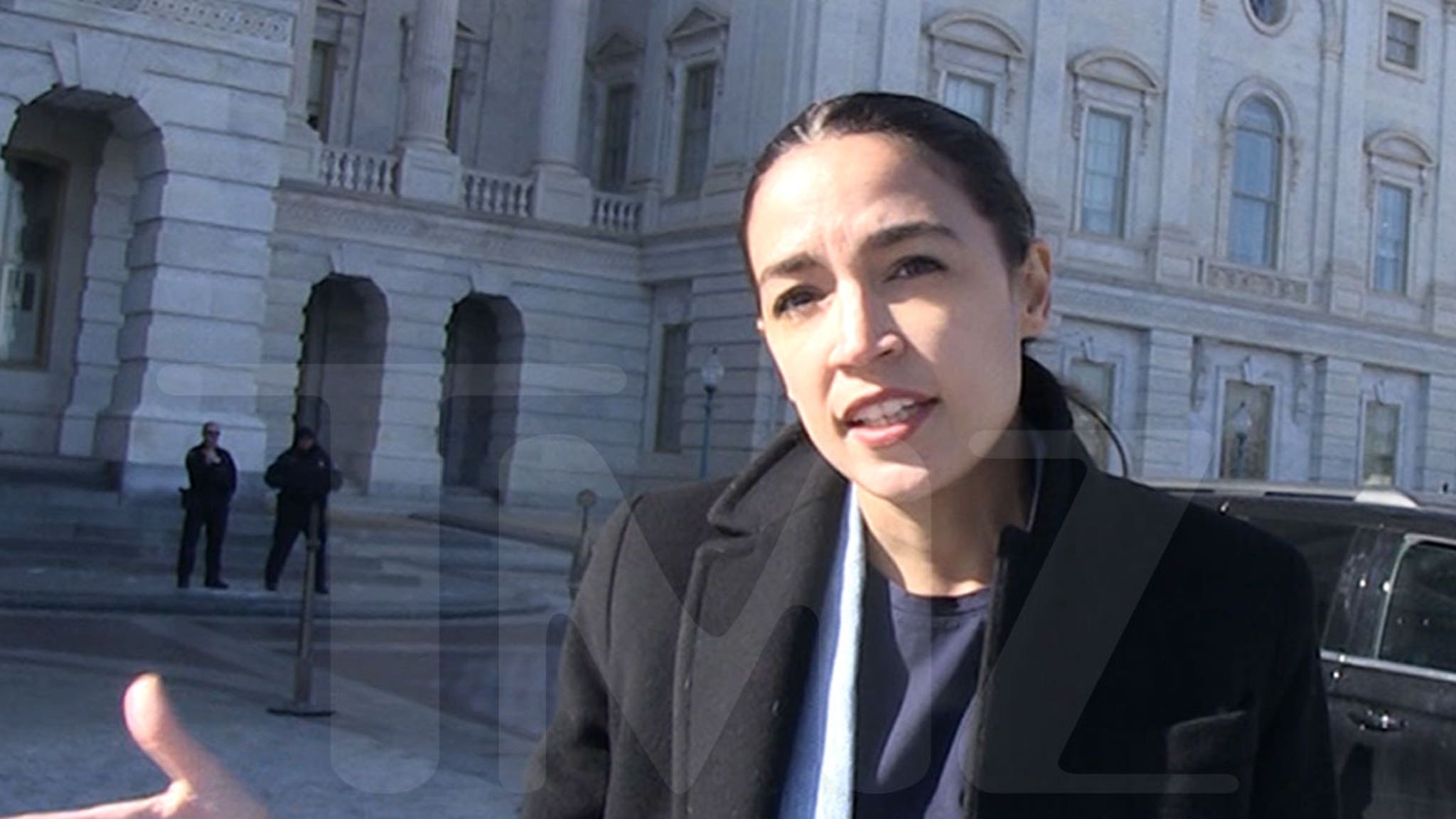 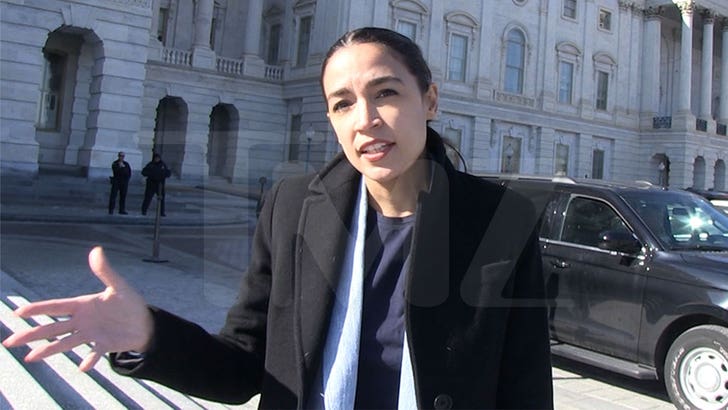 Whoopi Goldberg’s suspension is unnecessary, because she’s already made good with the community she offended — so says AOC, anyway.

The New York congresswoman gave us her take on the controversy Wednesday in D.C., saying this was a learning moment … and suggesting WG had, indeed, learned her lesson.

Deeply appreciate @WhoopiGoldberg inviting me on to @TheView today to have an important discussion on the importance of educating about the Holocaust. Whoopi has been a long-time ally of the Jewish community and @ADL and her apology is very much welcome. https://t.co/0lCLSgM9vO

Check it out … she says in situations like these, context matters — and in Whoopi’s case, Rep. Ocasio-Cortez says it’s clear she’s got a good track record with the Jewish people — who were in the crosshairs of her controversial comments about the Holocaust.

In her mind, that’s pretty evident in the fact the CEO of the Anti-Defamation League, Jonathan Greenblatt, accepted Whoopi’s apology — especially after he was invited on to explain why her take was misinformed.

Just a refresher … Whoopi said the Holocaust wasn’t about race because a majority of the Jews who were killed were white. However, as many people have since explained … the Nazis viewed and treated the Jews as an inferior race — and carried out the Holocaust with an ethnic focus. So, yes … the Jews are seen as a race in this context, even if it isn’t something you can check off on a census form in 2022. 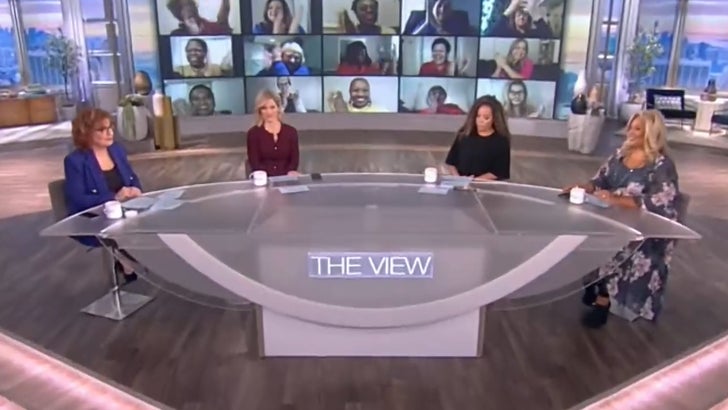 Like we said, Whoopi saw the error in her thinking and delivered a mea culpa Tuesday — yet she was suspended by ABC anyway, a decision that’s drawing a lot of criticism.

As AOC puts it to us here … the network honchos should’ve probably just taken the Jewish community’s lead on this, and move on.