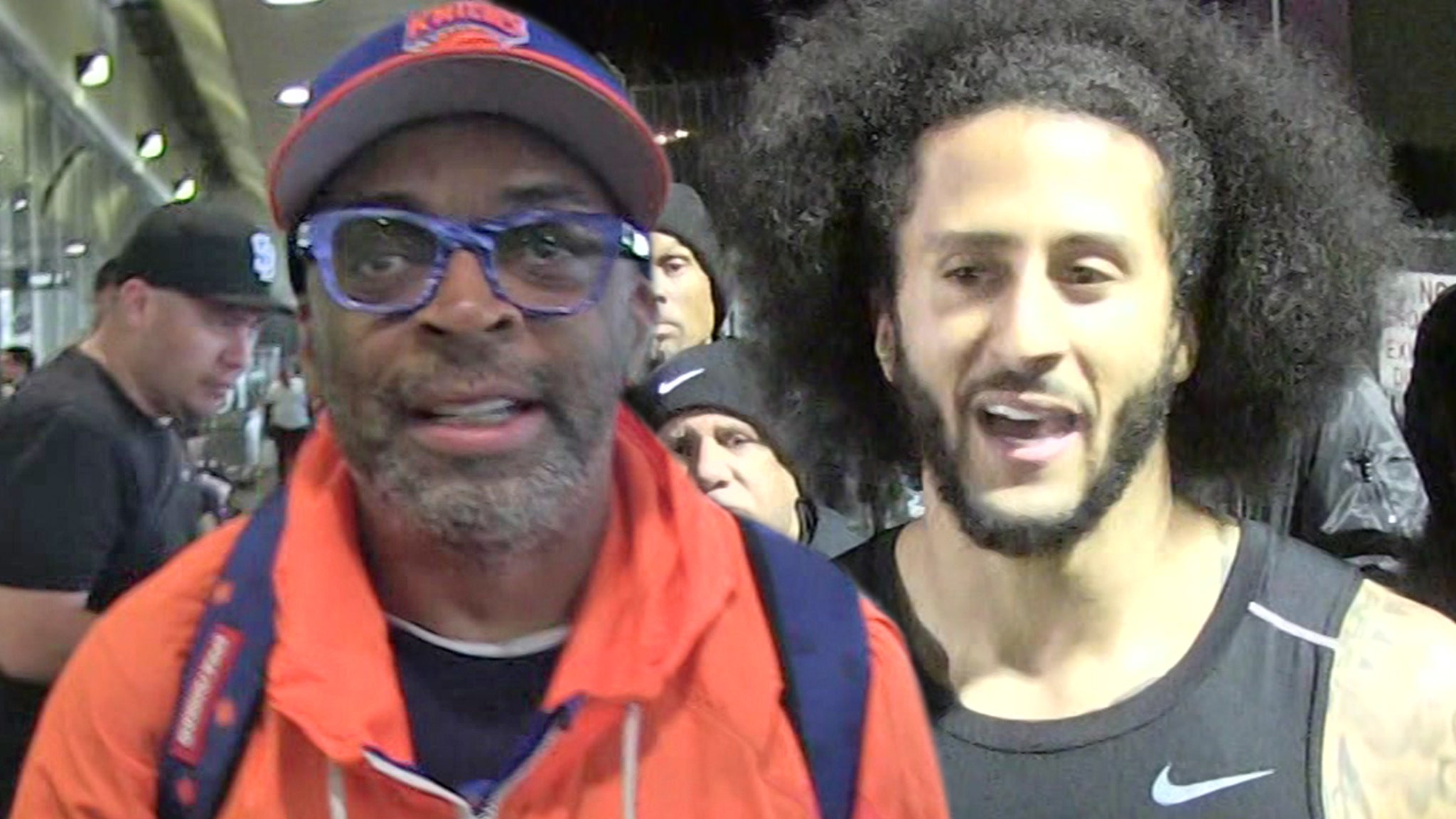 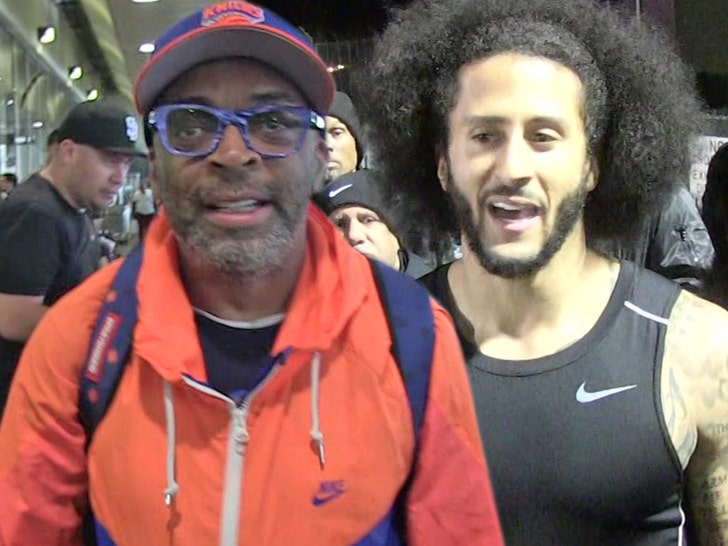 A new Colin Kaepernick docuseries is promising to tell the former NFL star’s story through his own words … and Spike Lee has been tapped to direct it all.

ESPN Films announced the partnership and the plan on Wednesday night … saying in a statement that production on the project has already begun.

No word yet on a title or how many hours/episodes it’ll all end up being … but ESPN officials promised the Lee-directed piece will tell a side of the Kaepernick story that has yet to be heard.

“Kaepernick, who has never given a full, first-person account of his journey, is collaborating closely with Lee who plans to use extensive new interviews and a vast never-before-seen archive to help Kaepernick tell his story from his perspective,” ESPN said in a statement. 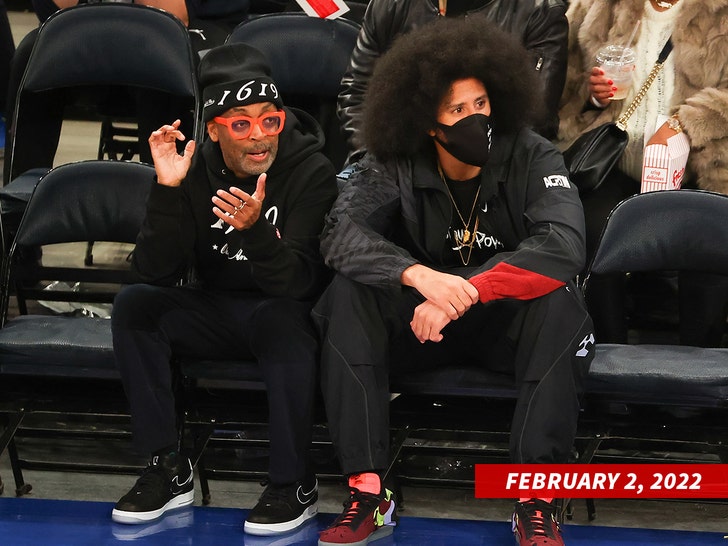 The two were spotted taking in a Knicks game at Madison Square Garden right around the time ESPN dropped the statement.

The director and the football player were seen chatting it up courtside — and then they left the venue together as well.

The new docuseries, meanwhile, will be far from the first television project Kaepernick has been involved with … you’ll recall, his Netflix show, “Colin in Black and White,” was released last year and received great reviews.

An air date for the Lee/ESPN project has yet to be announced.