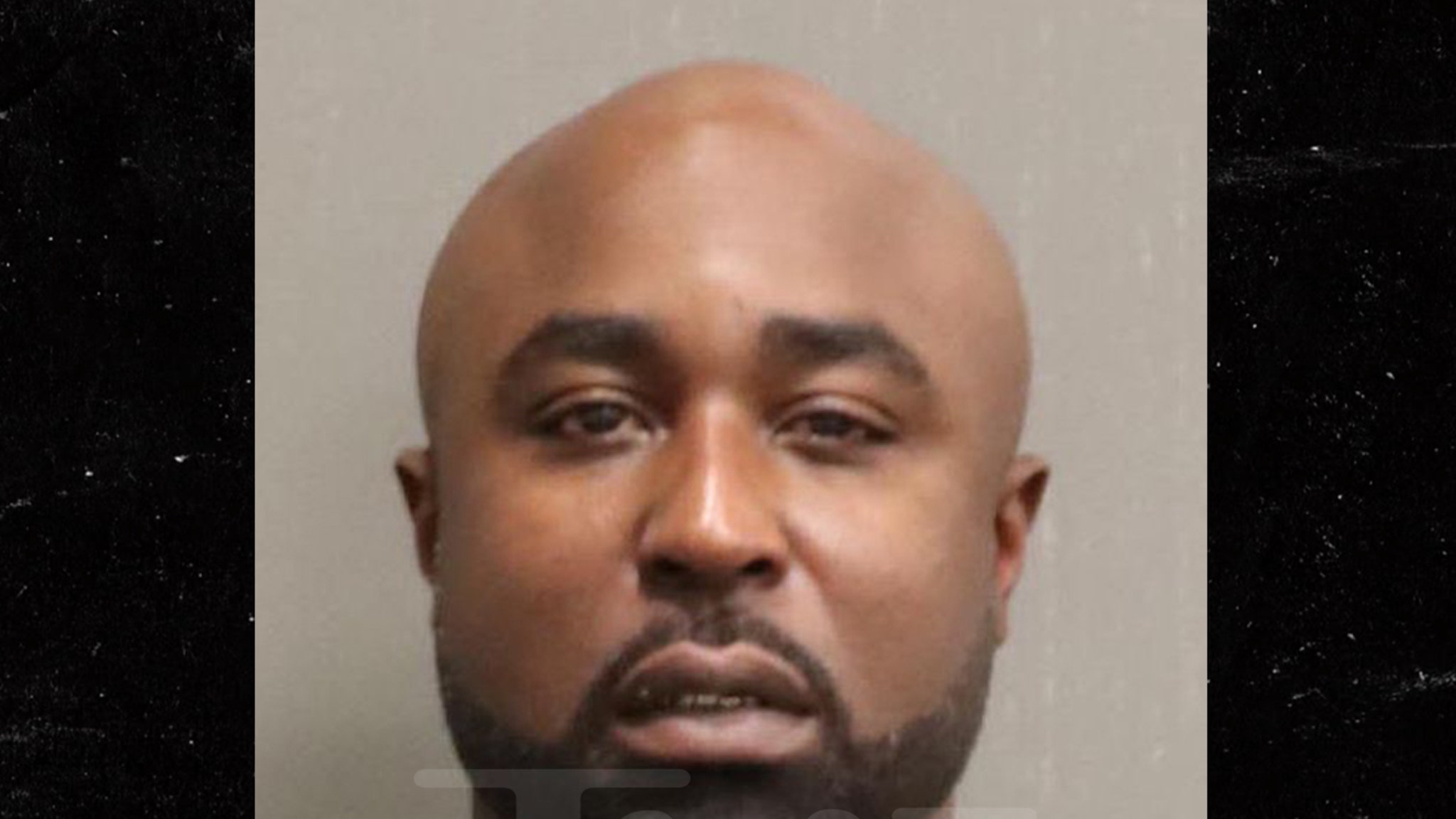 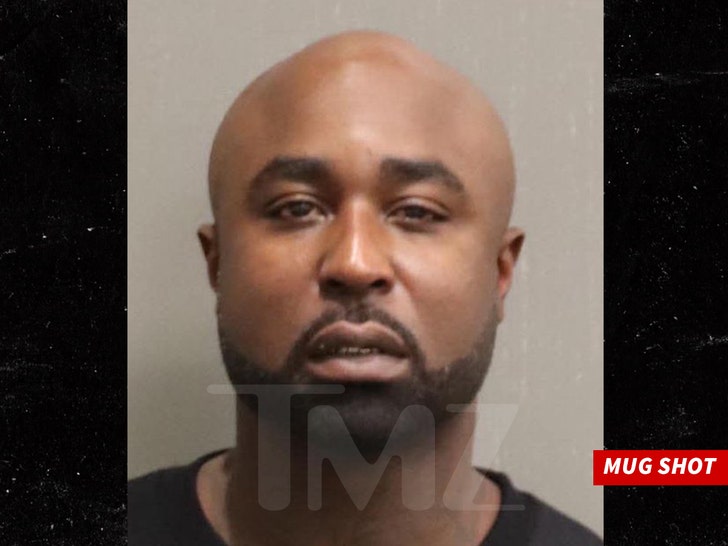 Young Buck got busted in Nashville after allegedly kicking the crap out of his ex-girlfriend’s car … TMZ has learned.

According to the arrest affidavit, obtained by TMZ, Nashville police officers responded to a domestic disturbance Wednesday involving Young Buck and his ex.

Buck’s ex also told cops she went outside after he bounced and noticed damage to both the passenger and driver side of her car, which was parked in the driveway.

Police say they confirmed there was damage to the woman’s car, and there was security footage of the alleged incident.

Not long after, cops say they found Young Buck driving the car he took to the woman’s home and he was arrested during a traffic stop.

Young Buck was booked into jail on a vandalism charge … but he’s already out on a $1,000 bond.

We reached out to Young Buck’s camp … so far, no word back.