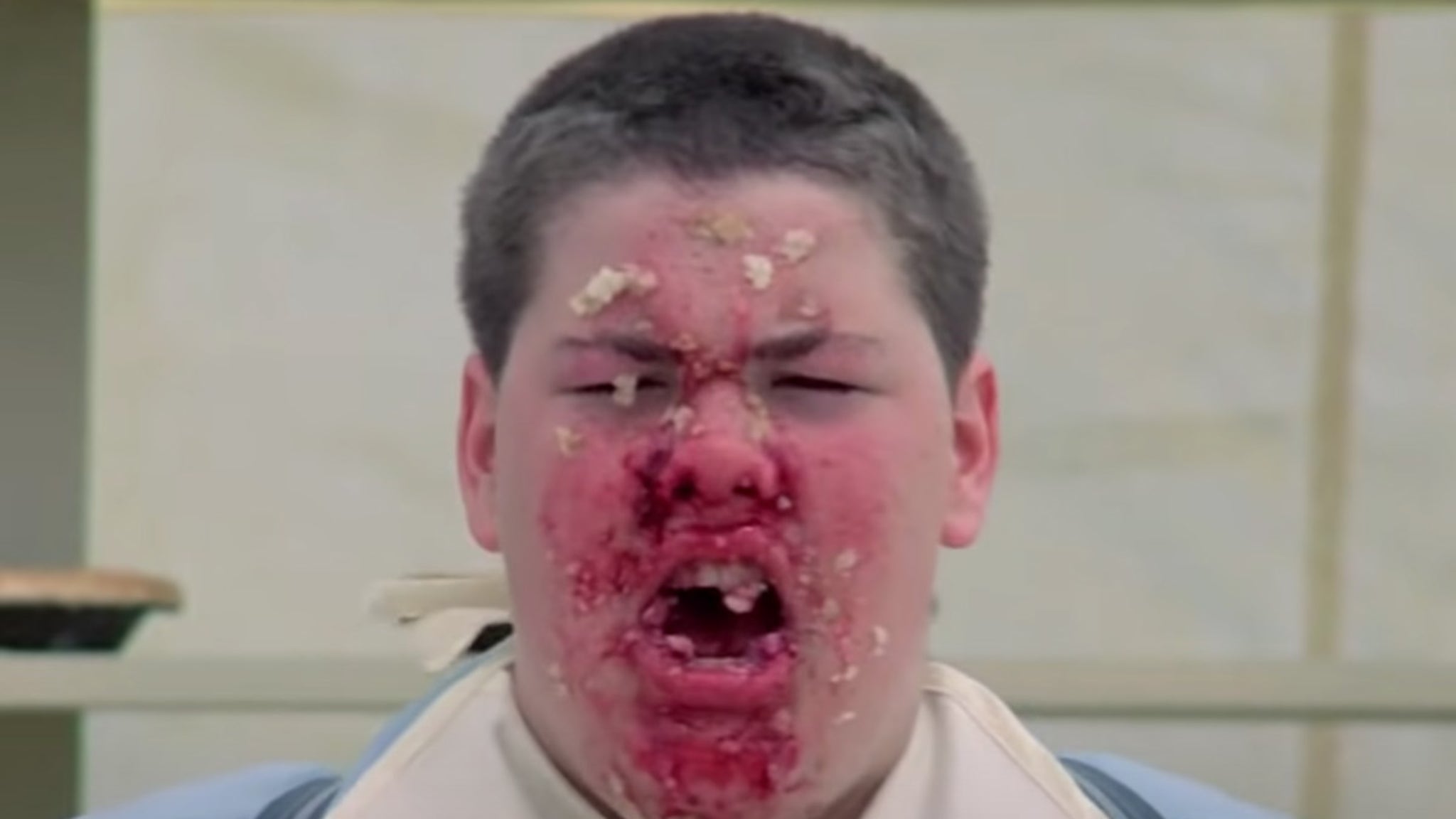 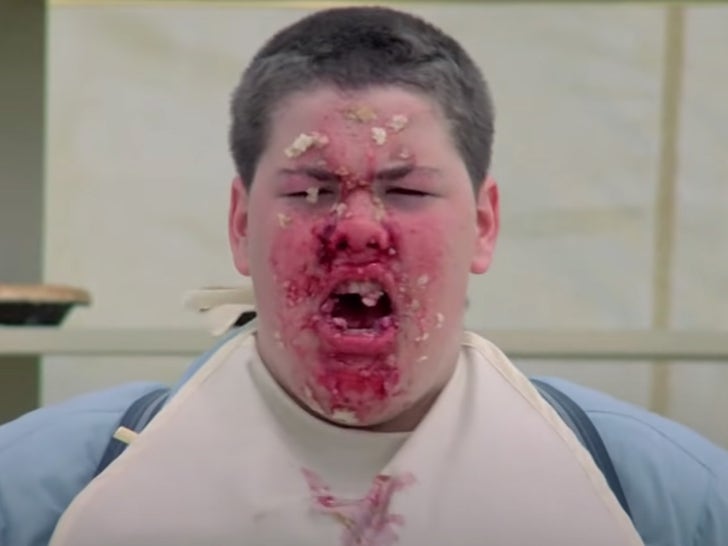 Portland-based actor Andy Lindberg is best known for playing the conniving kid Davey “Lardass” Hogan — who enters the Great Tri-County Pie Eat with the intention of creating a barf-o-rama amongst the viewers and his peers in Gordie’s campfire story — in the iconic 1986 coming of age film “Stand By Me.”

Lindberg shared the big screen with some of the biggest stars in the ’80s including Wil Wheaton as the pistol-wielding storyteller, Gordie Lachance, Jerry O’Connell as the safety first friend, Vern Tessio, Corey Feldman as the four-eyed companion with a looney dad, Teddy Duchamp … and of course River Phoenix as the brave younger brother, Chris Chambers.