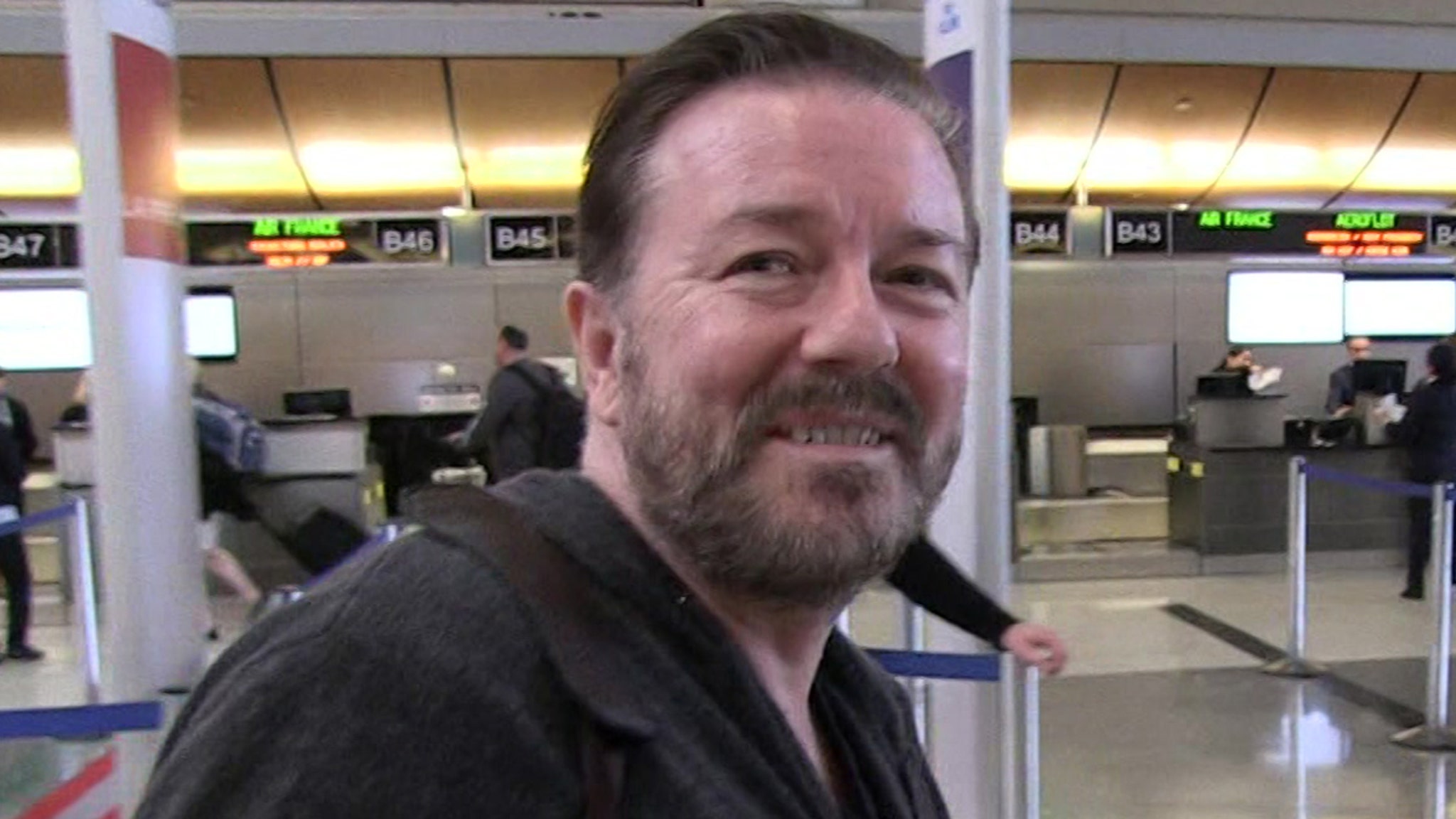 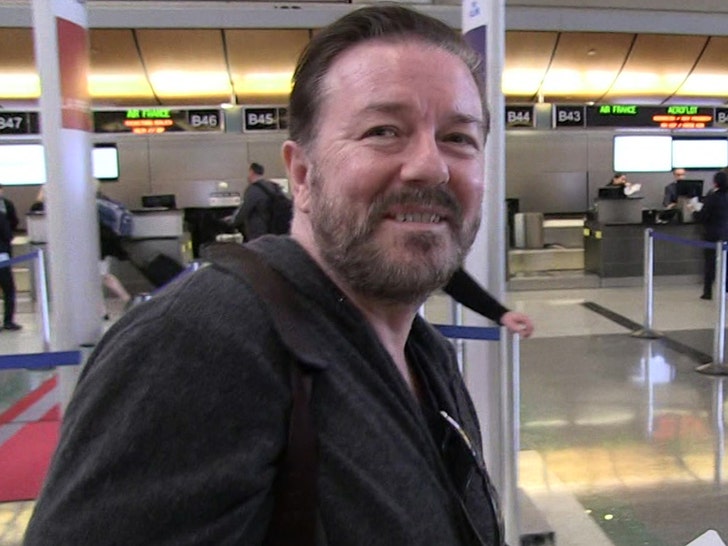 Ricky Gervais might just be the one comedian who’s welcoming cancel culture with open arms, because he says he’s gonna lean into it hard with an upcoming performance.

The British comic and actor told Heat this week that his next stand-up special — which he’s appropriately calling “Armageddon” — is likely going to force him to get the hook … something he’s actually hoping for with giddiness.

Doing a new material night next week in a tiny London venue with comedy chums @gillinghamjoe, @colinhoult & @SeanMcLoughlin. It will be proper shite. Stay tuned. pic.twitter.com/5VfDkqGSq4

RG says, in part … “I’m treating it like it’s my last one ever. It won’t be, but I want to put everything into it. I want to try and get cancelled,” adding he can’t wait to get started.

The show’s gonna be about how we as a society are destroying ourselves, be it through the media, global warming or other means … so you can imagine Ricky will be hop-scotching around some heavy topics, with no punches pulled.

My Monday Morning with @rickygervais, who:
-Wakes up at 7:30, walks in Hampstead Heath, where he estimates he knows 200 dogs by name
-Has embraced his short attention span vis-à-vis the creative process
-Espouses, but doesn’t want to preach about, veganismhttps://t.co/bPhA7LTk85

One thing he believes in as an old-school, stand-up comic is that no topic is off-limits, which he’s recently reiterated in interviews … but also hammered home with his actual material, especially on the biggest of stages.

You’ll recall … Ricky hosted the Golden Globes a few years back, and he let the jokes fly at just about everybody’s expense. He was not invited back to host, and sounds like he’s going for a similar outcome with his latest solo offering.