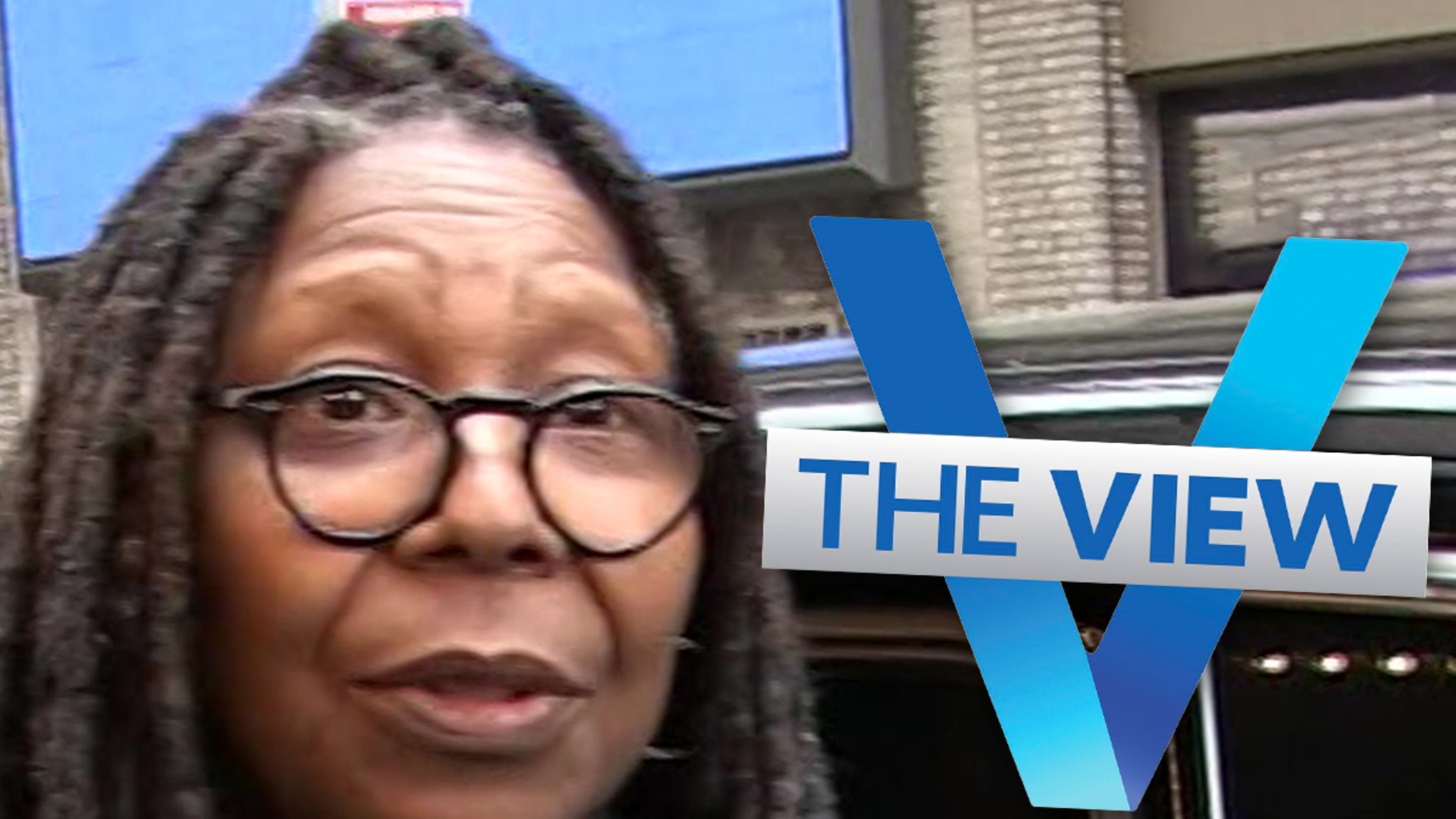 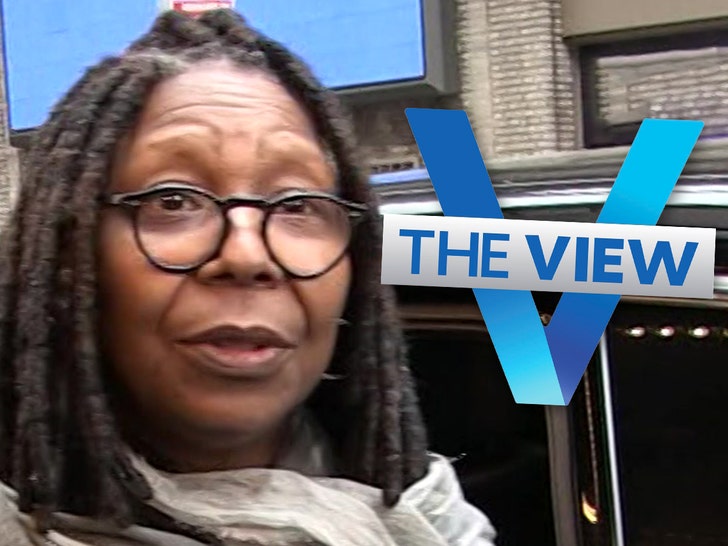 Now here’s an idea … filming “The View” at the Museum of Tolerance to show support for the Jewish community and educate viewers about the Holocaust.

Rabbi Abraham Cooper from the famed Simon Wiesenthal Center in L.A. tells TMZ … he’d love to have the show air live at the Museum of Tolerance. He thinks a special week-long visit to the Museum — which focuses on the Holocaust — would be enlightening, and he thinks given what was said on the show, the network has to show some accountability. 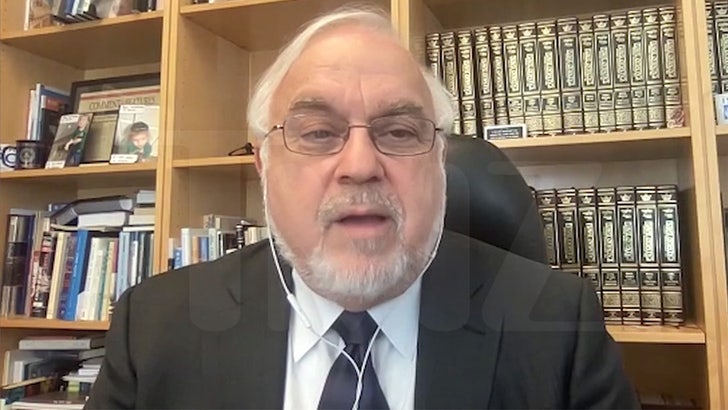 Ok, let’s back this up for a minute. Rabbi Cooper thinks it’s absurd to even suggest Whoopi Goldberg is anti-Semitic. She’s been a tried-and-true friend of the Jewish community for decades.

That said, the Rabbi thinks her comment that the Holocaust was not racially-based was way out of bounds, and since she said it on the show … the show should take steps to educate the audience.

It’s an interesting take … especially since the Prez of ABC News came out and proclaimed her network was a big supporter of the Jewish community.

Rabbi Cooper also has an opinion about Whoopi’s 2-week suspension — an opinion that is at odds with many others in the Jewish community. He thinks the suspension is appropriate, because he thinks accountability is important.

The head of the Anti-Defamation League and many others beg to differ, saying Whoopi apologized, recognized the error in her ways, and that should be the end of it.

Fact is … lots of people think this is ABC reacting out of fear — since Sharon Osbourne was suspended for defending Piers Morgan‘s take on Meghan Markle, ABC felt it had to do the same with Whoopi.

There’s another way of looking at it … that both Whoopi and Sharon shouldn’t be suspended for stating their opinions on live, opinion-based TV. If neither said what they said from a place of malice, then why the suspensions? In Whoopi’s case, she actually gave a mea culpa, so it’s unclear exactly what the ABC President expects her to reflect on.

Cooper says one of his colleagues has a relationship with Whoopi, and they’ve reached out to her for a meeting. Since Whoopi seems to already get what she did, it’s unclear what the point of the meeting would be.