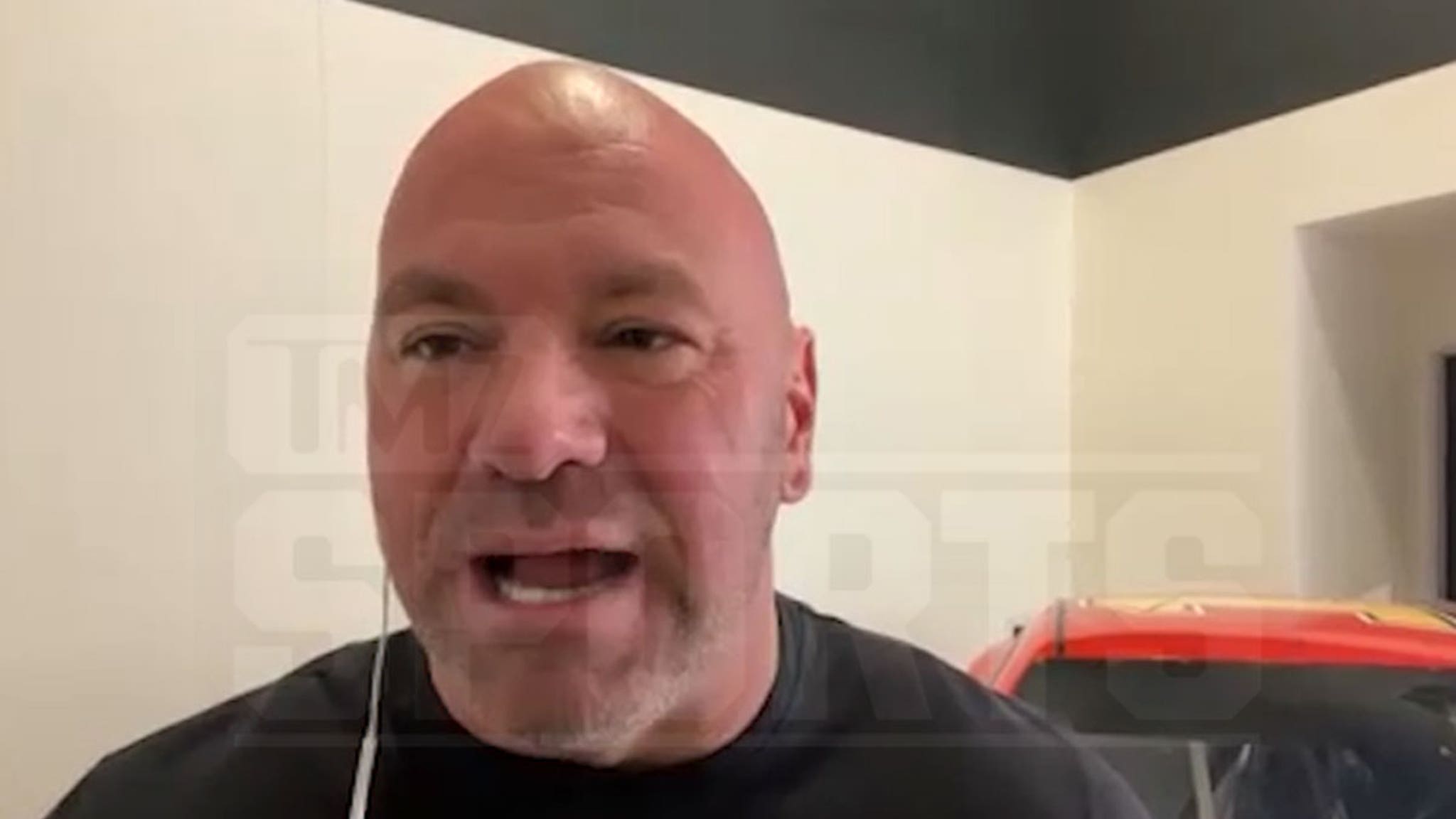 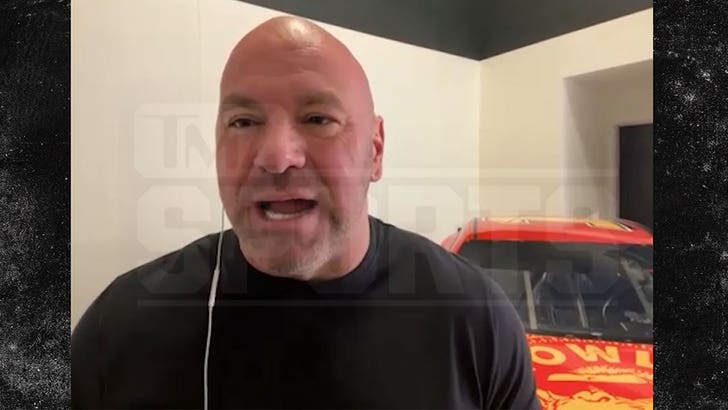 Dana White says he fought like hell to get Tom Brady to play one more year — and to do it for the Raiders — telling TMZ Sports, “I was hammering him to come to Vegas.”

Dana — a huge Patriots fan who calls Sin City home — says the conversations all went down shortly after Brady and the Buccaneers were booted from the playoffs … and the TB12 retirement talk started to circulate.

The UFC honcho tells us he tried hard to get inside information from Tom about what he was going to do … and the entire time, he said he was urging the guy to force a trade from Tampa to Nevada.

“I was firing texts to him and he sent very cryptic text messages,” White says. “He had me thinking he wasn’t going to retire. So, you know what I was doing? I was hammering him to come to Vegas and play for the Raiders.” 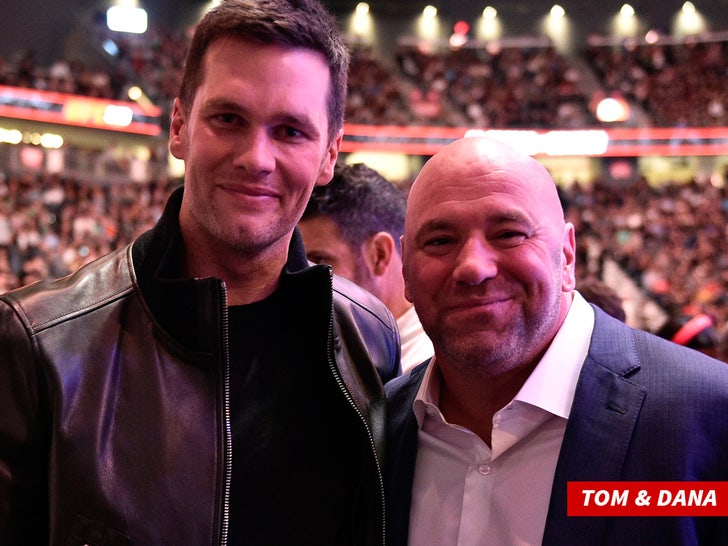 Tom’s initial response was not a “no,” Dana said … but, ultimately, Brady announced Tuesday he wouldn’t be a Raider or a Buc or even a football player anymore — retiring after 22 seasons in the NFL.

Now that he’s officially done, we asked Dana if he expected to see Tom at more fights (he’s a part-owner of the UFC) and White said he was hopeful, but knows Brady will still be a busy guy even without football.