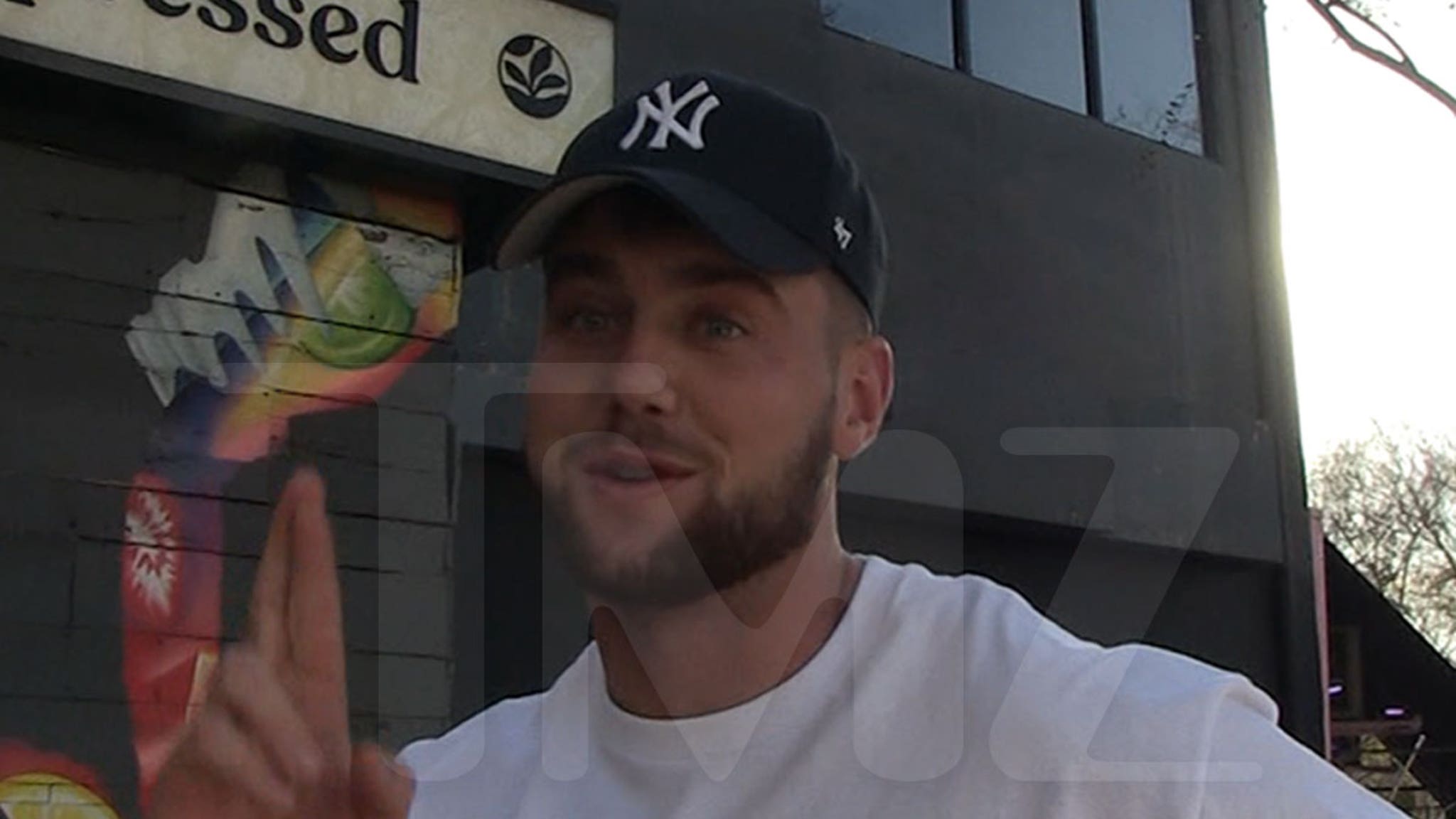 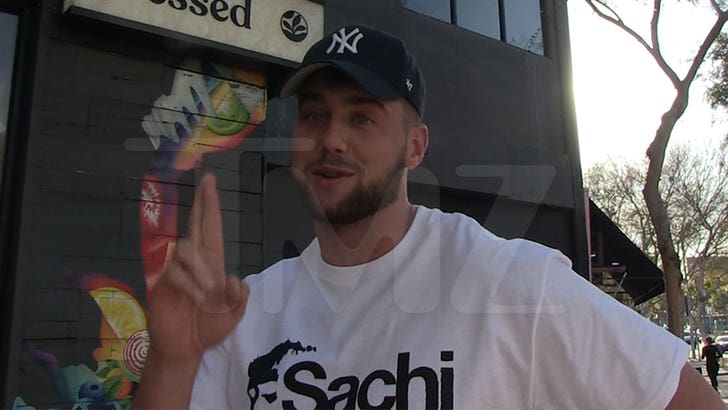 Harry Jowsey is backing Khloe Kardashian who has already shot down rumors the two are dating … but that doesn’t mean he’s opposed to hooking up with her.

We got the “Too Hot To Handle” star at Pressed Juicery in L.A. and asked about the dating buzz. 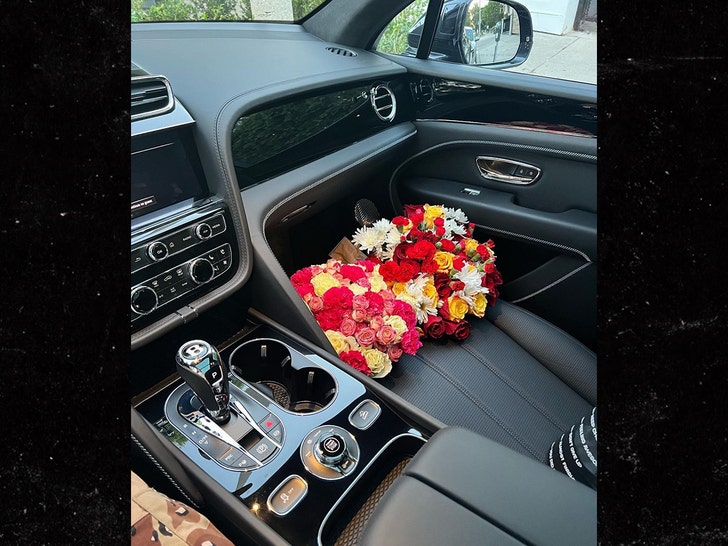 Harry says the online sleuths have it twisted … explaining how the Bentley he was driving around with flowers in the passenger seat was not meant for Khloe, as many assumed. 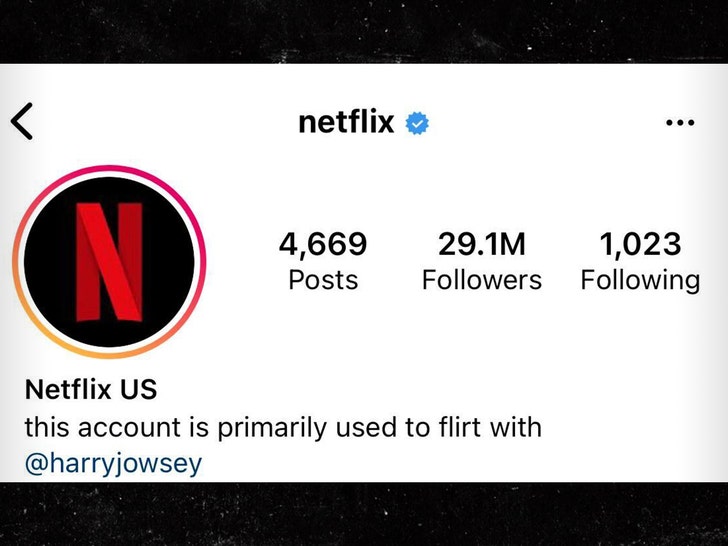 In reality, Harry says the Bentley was more of a test drive and the bouquet was for his “queens” at Netflix … the streaming platform that made him famous with last year’s reality dating show.

The Harry-Khloe dating rumors were also based around alleged DMs between them … but Harry says that was a one-way street, and he actually deleted the DM he sent Khloe a while ago, because he was embarrassed about his pickup line. 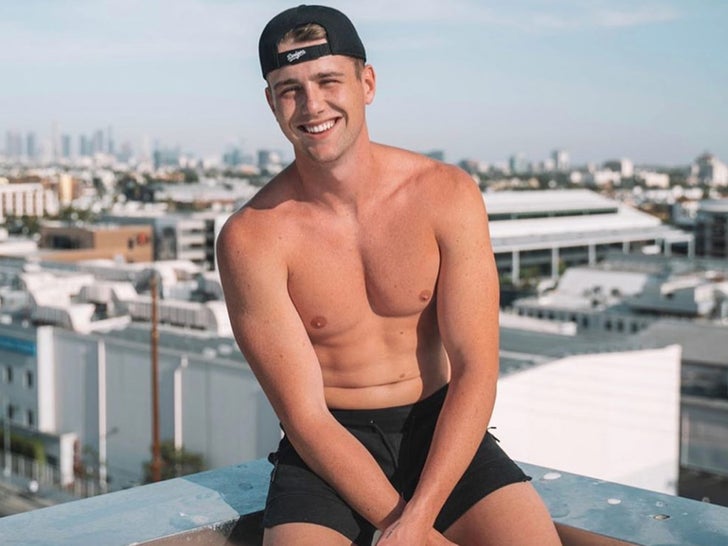 The reality check is sure to bum out those who thought there was something brewing … but Harry says he would absolutely date Khloe if given the chance.

It’s a fun conversation … and he tells us what a potential first date might look like, and what nickname he might give Khloe if they ever become an item for real.