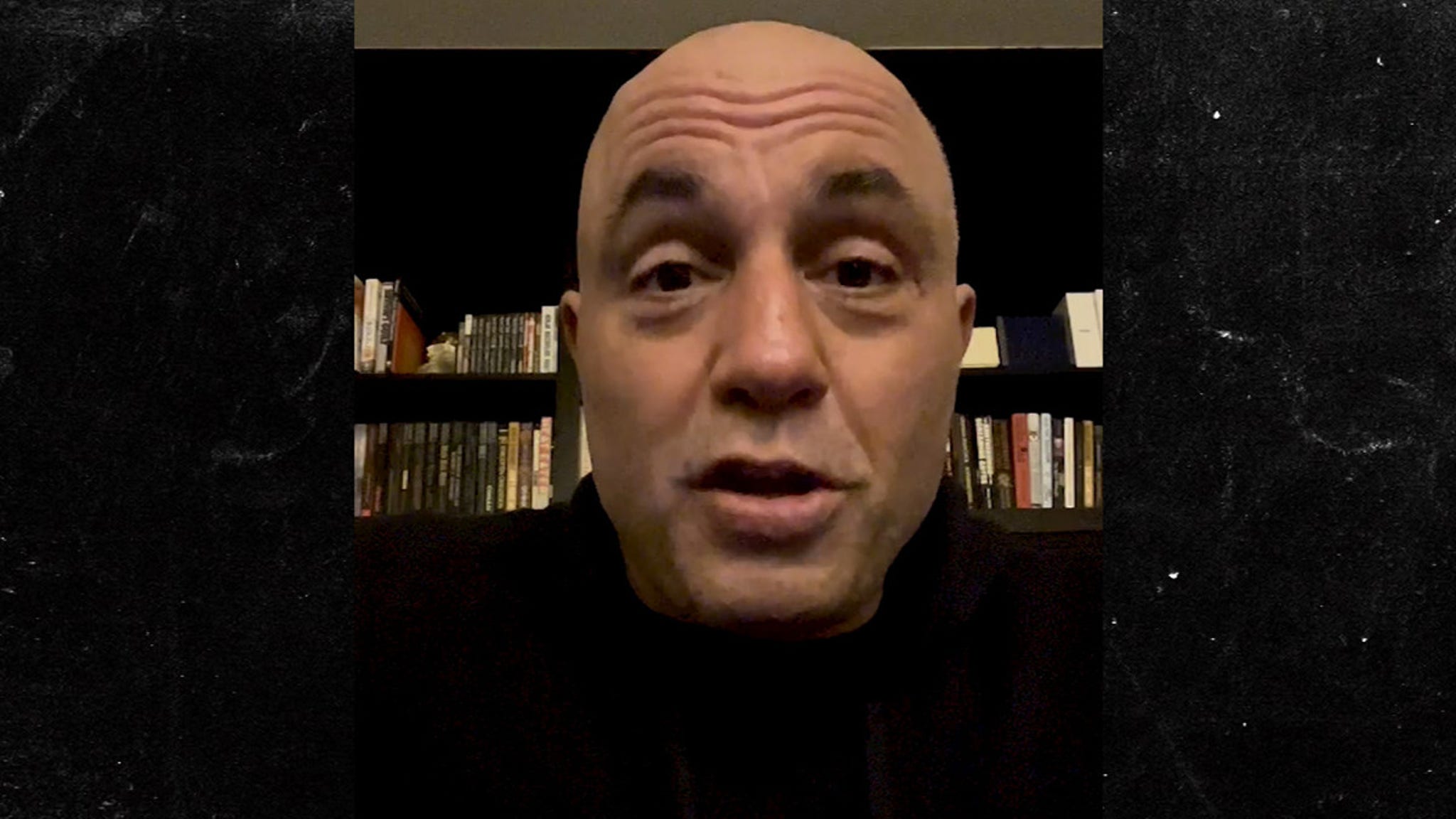 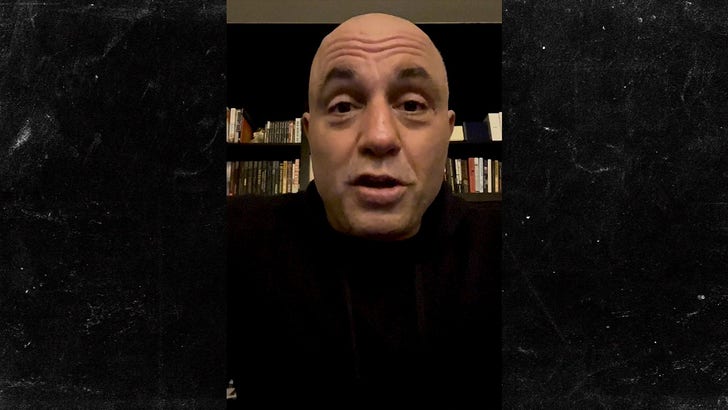 Joe Rogan is apologizing for repeatedly using the n-word — the entire word — in his past, saying, “It looks f***ing horrible, even to me.”

A complication of clips from old podcasts show Rogan using the slur over and over.

This is who the right is defending. pic.twitter.com/qqaB12dFYz

Rogan tried explaining it this way … “There’s a video that’s out, that’s a compilation of me saying the n-word.  It’s a video that’s made of clips taken out of context of me of 12 years of conversations on my podcast, and it’s all smushed together.”

Rogan said there were times he thought he could use the word during discussions about pop culture … citing Redd Foxx and Richard Pryor, but here’s an obvious difference. Rogan says he was wrong and is regretful.

He says, “Now, I haven’t said it in years, but for a long time, when I would bring that word up, like, if it would come up in conversation and instead of saying the n-word, I would just say the word – I thought as long as it was in context, people would understand what I was doing.”

There’s another clip shot 11 years ago that’s even more problematic … in which Rogan says a taxi driver dropped him off in a black neighborhood in Philly and it was “like they were in ‘Planet of The Apes.'”

Rogan says, “I was just saying there’s a lot of black people there. But then I went on to talk about what a positive experience it was and how much fun it was to go to see this movie in a black neighborhood.”

The popular podcaster says he will never use the n word again, calling this “the most regretful and shameful thing that I’ve ever had to talk about publicly.”

He says he hopes this will be a “teachable moment” for others.

Spotify hasn’t said anything yet about the videos, but so far it’s been sticking with Rogan over the COVID controversy.