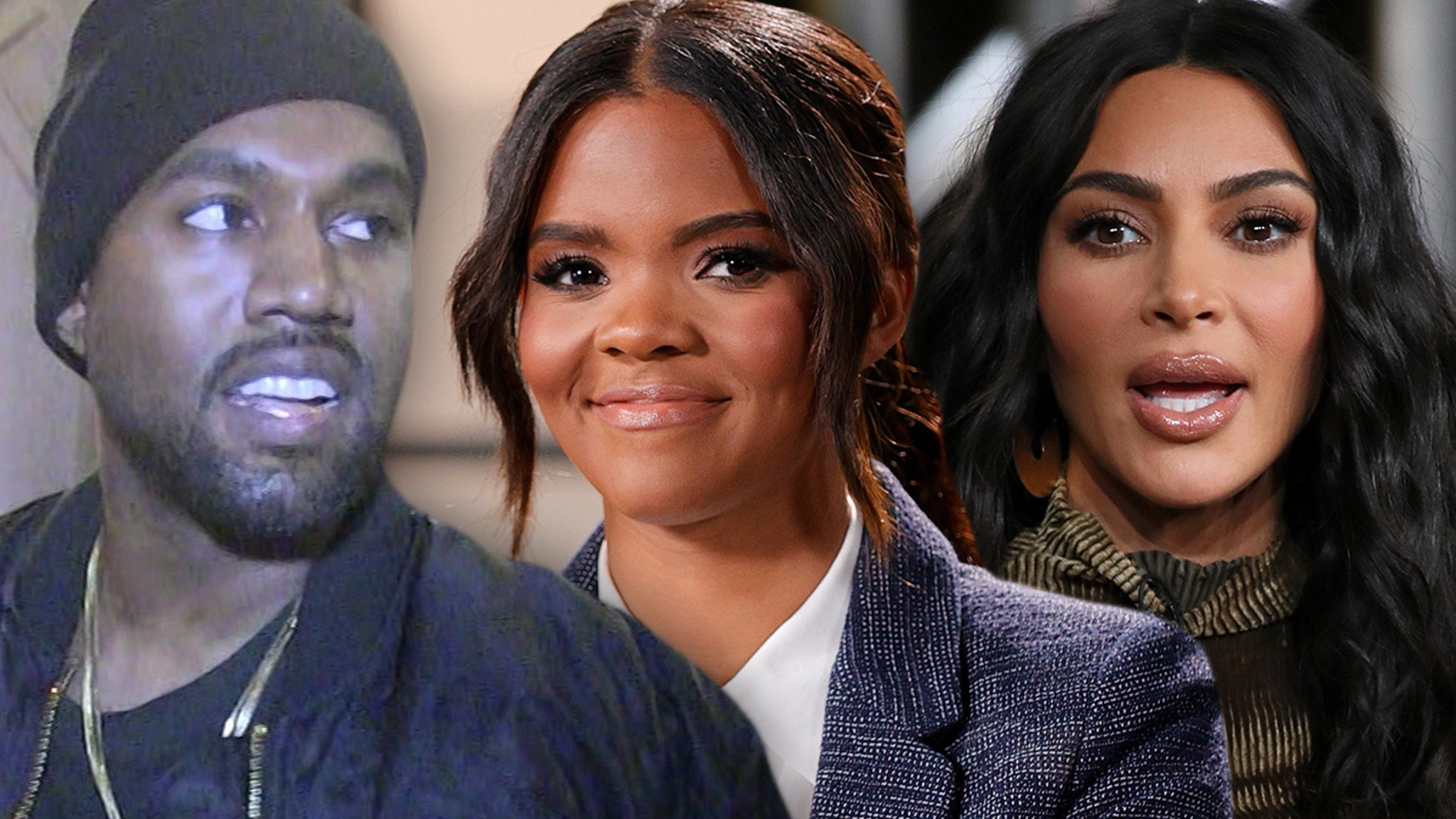 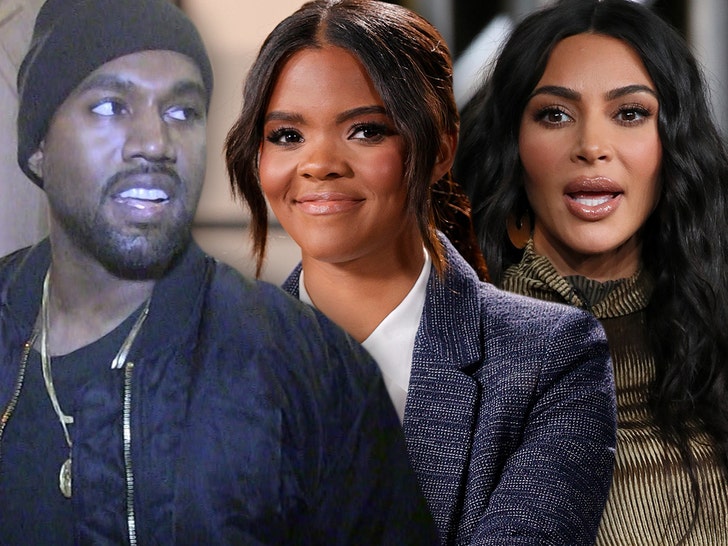 Kanye West now has someone in his corner over his very public spat with Kim Kardashian over parenting — and that’d be one Candace Owens … whose support he appreciates.

Ye took to IG Saturday to thank the conservative political pundit for voicing support over whether Kanye and Kim’s daughter, North, should be on TikTok or not — and in CO’s POV, the kid definitely shouldn’t … because she says it’s harmful for young girls.

Kim is wrong on this one. The psychological effects of social media on young girls is real and documented. It’s actually Kanye that is trying to protect his daughter in this regard and Kim is spinning this as “obsession” and “control”.
There are other creative outlets for kids. https://t.co/32ATNh4Njs

Candace says Kim’s wrong on this issue, going on to say … “It’s actually Kanye that is trying to protect his daughter in this regard and Kim is spinning this as ‘obsession’ and ‘control'” … adding there are other ways for kids to creatively express themselves besides TikTok.

KW was definitely feeling the love, and made sure Candace knew about it … posting a lengthy caption that expressed just how much it meant to him that she was standing by his side … while others, apparently, keep their vote of confidence on the DL with Ye.

He writes, “THANK YOU CANDACE FOR BEING THE ONLY NOTEWORTHY PERSON TO SPEAK ON THIS ISSUE THERE’S A LOT OF CELEBRITIES SCARED TO SAY SOMETHING IN PUBLIC BUT THEY’LL TEXT ME IN PRIVATE AND SAY THEIR ON MY SIDE.”

Kanye adds, “I WILL NO LONGER PUT MY HAND THROUGH A BLENDER TO HUG MY CHILDREN MY MOTHER TOOK ME TO CHICAGO WHEN I WAS 3 AND TOLD MY DAD IF HE CAME TO CHICAGO HE WOULD NEVER SEE ME AGAIN SO I BOUGHT THE HOUSE NEXT DOOR I DREAM OF A WORLD WHERE DAD’S CAN STILL BE HEROES.” 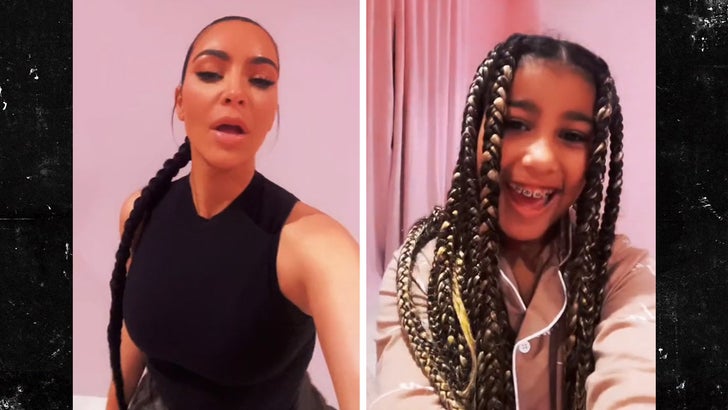 This latest dustup comes after Kim filmed a TikTok with North … which pissed off Kanye, as he’s made it clear he doesn’t want his kids on there. Kim accused him of attacking her, and essentially brushed off the TikTok use as NBD … especially compared to his behavior.

As we’ve told you … this stuff might just need to get handled in court — because it doesn’t seem Kanye’s gonna pipe down anytime soon … despite what Kim wants.