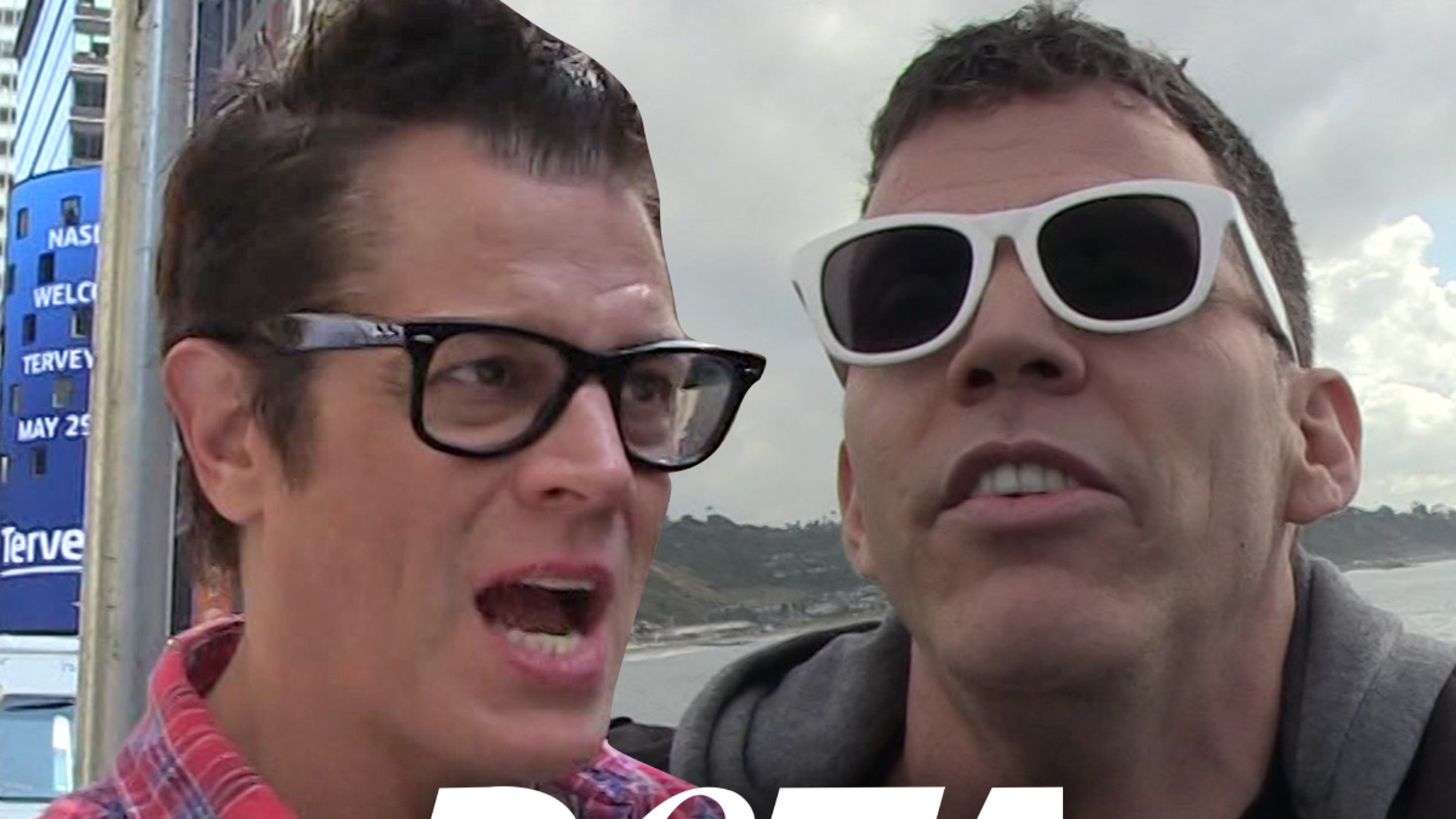 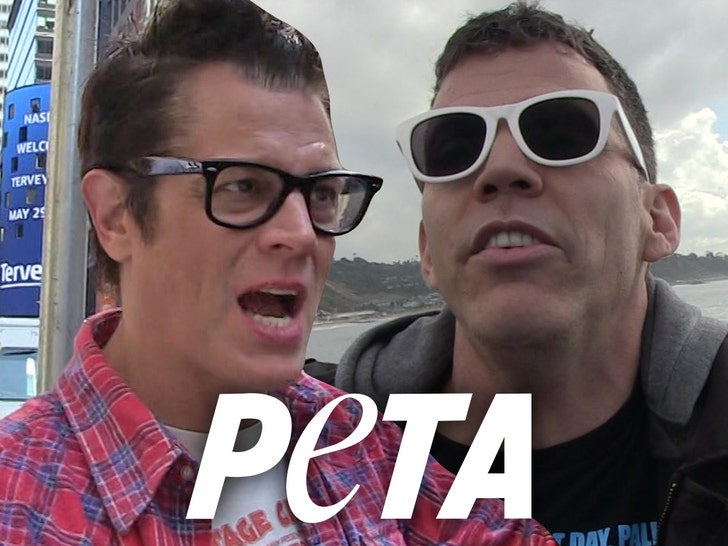 PETA is not a fan of the new “Jackass Forever” film, and is demanding prosecutors launch a criminal investigation, claiming the production violated animal cruelty laws.

A rep for Peta tells TMZ … the Paramount Pictures movie, which appears to have been filmed at least partially in Los Angeles and San Luis Obispo County, likely broke state animal protection laws with scenes involving all sorts of critters.

But wait, there’s more, allegedly … a tarantula “trapped” in a tube, and a bull “deliberately agitated” into charging and injuring Johnny Knoxville.

PETA also claims Knoxville and Steve-O provoked honeybees into stinging Steve-O’s penis, killing many bees in the process … and a scorpion was put in the mouth of an unnamed jackass and repeatedly hit until it stung.

The org fired off a couple of letters, obtained by TMZ, to the L.A. City Attorney and San Luis Obispo County D.A. … urging them to investigate the production and take legal action. 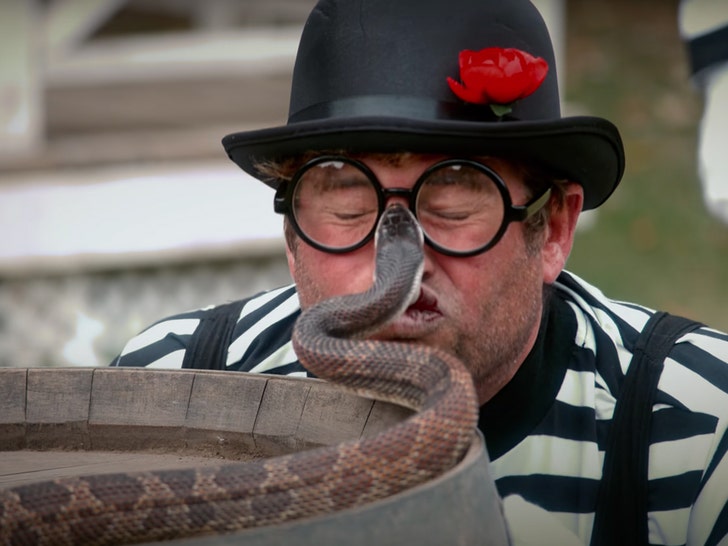 PETA thinks an investigation could lead to charges against Knoxville, Steve-O, Chris Pontius, Eric André, director Jeff Tremaine, producer Spike Jonze … and others, including those responsible for providing the animals used in the film.

PETA’s Senior VP Lisa Lange tells TMZ … “If Steve-O and Johnny Knoxville want to make a career out of nasty little boy fantasies, they’re entitled to, as long as they don’t stress, harm, poke, prod, scare, or bother animals who are used as living props for their idiocy.” 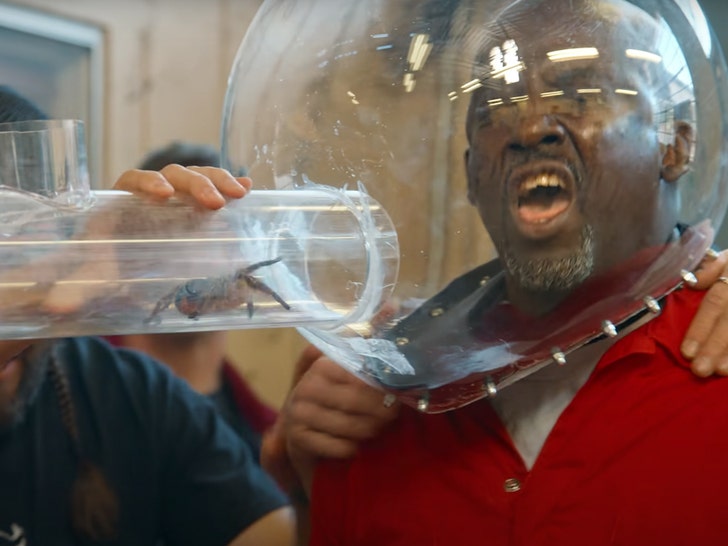 Lange adds … “PETA is reminding city and county prosecutors that no one is above the law and that while the rest of the world wants to save bees and recognizes animals as sentient individuals, these jackasses exploit and abuse them for fun.”

As we first reported, Steve-O and Pontius are also being sued over a jet ski stunt that allegedly left a man badly injured.

We reached out to the ‘Jackass’ camp … so far, no word back.