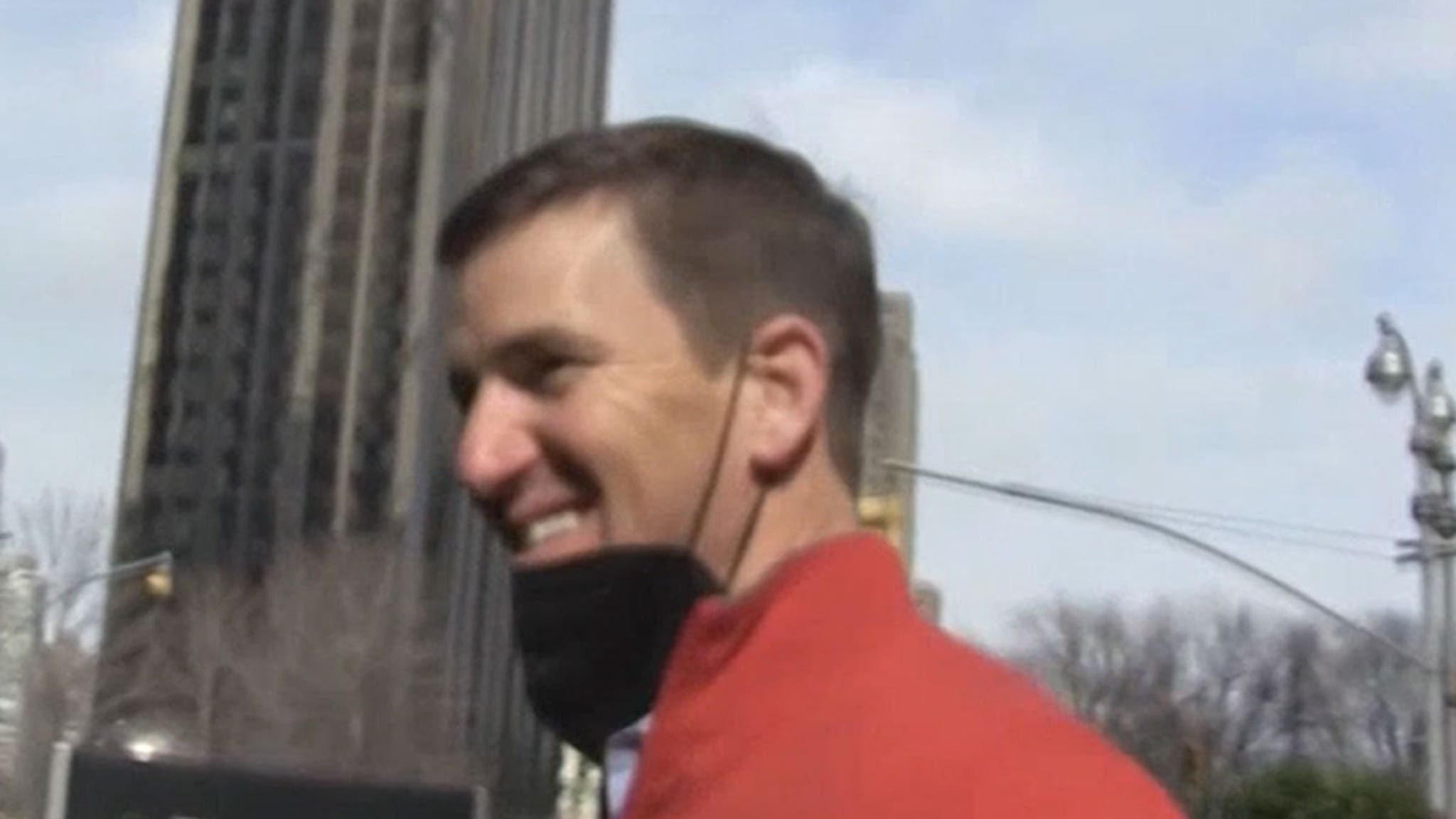 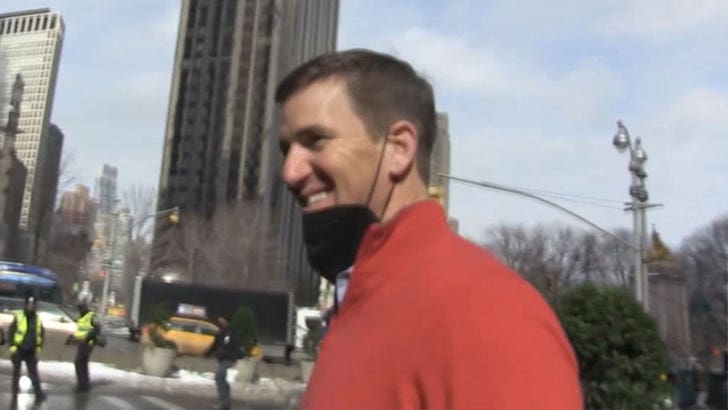 Hoping to hear Tom Brady in a broadcast booth now that he’s done on the field? Eli Manning says don’t count on it … explaining he believes there’s no way TB12 gets into TV.

The New York Giants legend spoke with Adam Glyn out in NYC this week about what’s next for Brady following his retirement … and Eli said straight-up he doesn’t believe it’ll be talking X’s and O’s on a network.

“He’s not going into broadcasting,” Eli said. “He’s too good.” 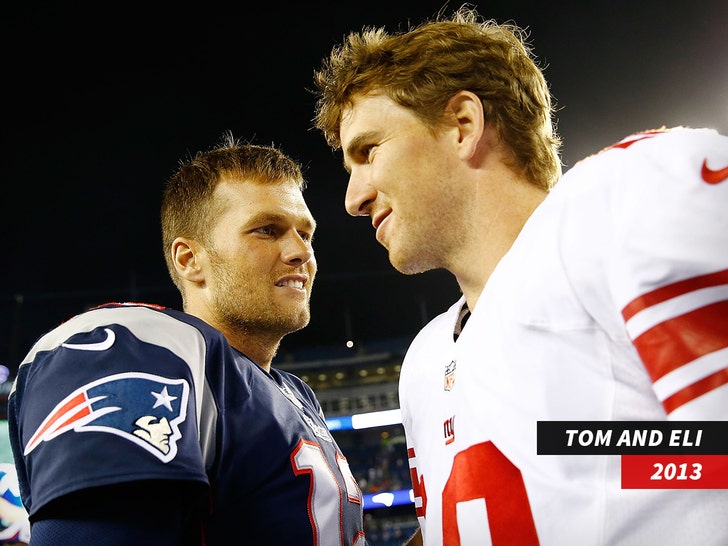 As for what is next … Eli said he’s pretty certain it’ll involve relaxation and family time.

No word on how much inside information Manning actually has into Brady’s post-retirement plans … but remember, the dude did own the G.O.A.T. in two Super Bowls — so maybe it’s time to listen up here?