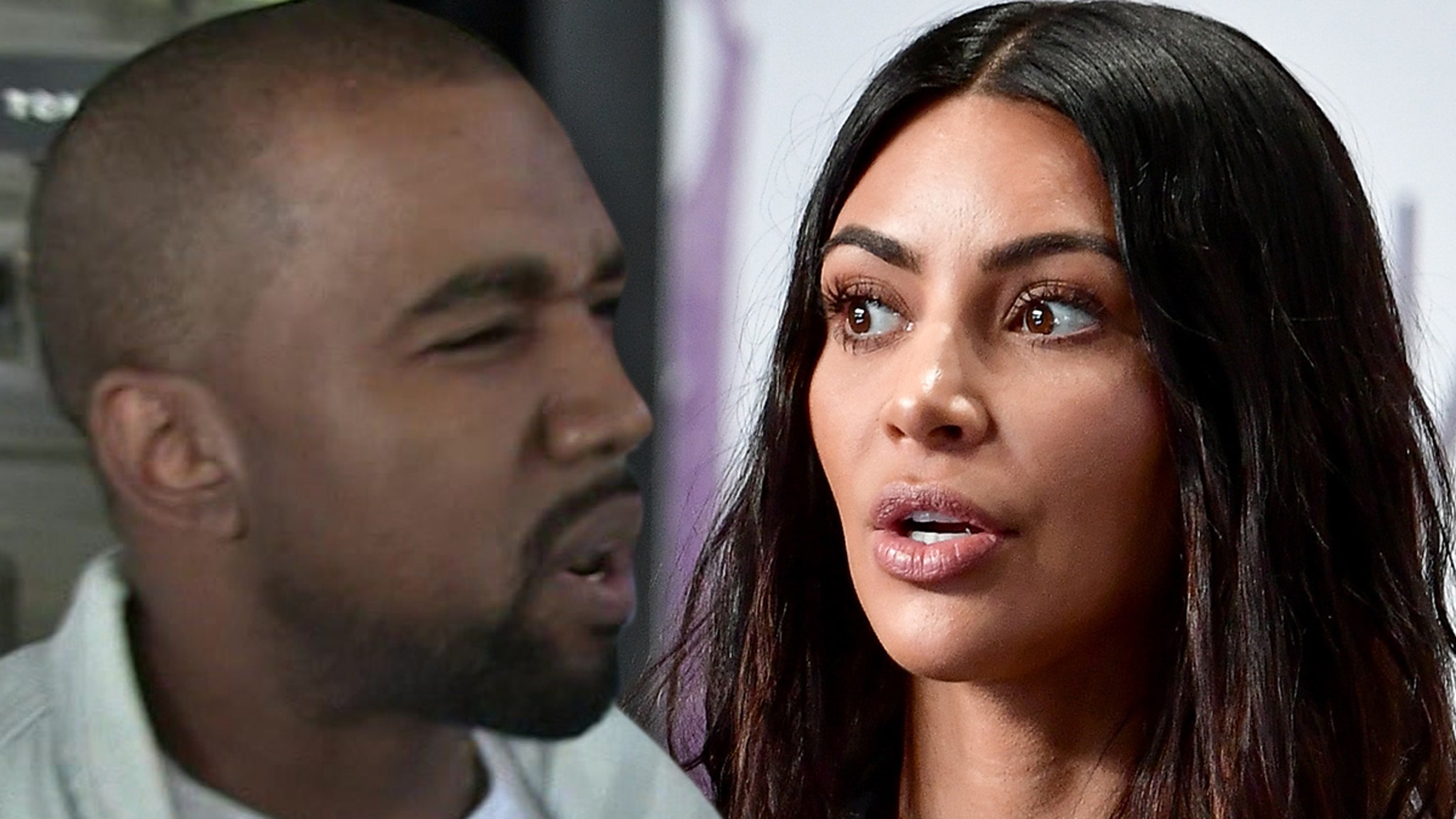 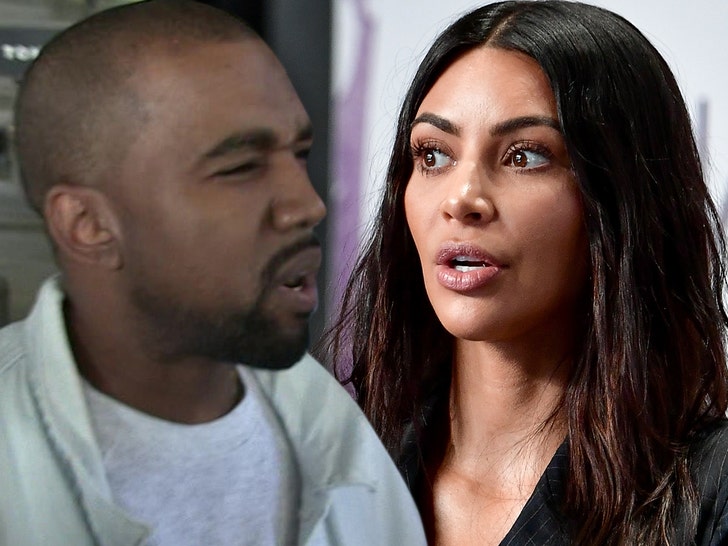 Kanye West is making shocking claims about Kim Kardashian — now suggesting she’s under the impression he wants to take her life … this as it appears she’s blocked his number.

Ye was at it again Sunday … posting a fresh round of all-caps IG captions, taking aim at his estranged wife. Only this time — he’s making allegations that are straight-up disturbing … actually saying Kim thinks he’s got a bounty on her head.

His latest post features a screengrab of a text he seems to have sent to someone which reads, “Send me Kim’s number.” The caption that follows is this — “YESTERDAY KIM ACCUSED ME OF PUTTING A HIT OUT ON HER.” He then continues to describe how he feels, of late, that he’s been accused of being on drugs, stealing from the Kardashians and also that he had to “BEG” to attend Chicago’s birthday party a few weeks ago.

He adds, “NOW IM BEING ACCUSED OF PUTTING A HIT ON HER THESE IDEAS CAN ACTUALLY GET SOMEONE LOCKED UP THEY PLAY LIKE THAT WITH BLACK MENS LIVES WEATHER ITS GETTING THEM FREE OR GETTING THEM LOCKED UP IM NOT PLAYING ABOUT MY BLACK CHILDREN ANYMORE.”

For the record … there’s no indication that Kim has accused Kanye of putting a hit out on her — not that we can see, anyway.

And yet, there’s more … shortly before throwing out that wild accusation, Kanye posted another all-caps message — only this one is purported to included exchanges he says he had with one of Kim’s cousins.

His caption is pretty long here, but essentially … he’s saying that even members of Kim’s own family — outside of her immediate unit, that is — are actually reaching out to him in private to agree about his stance on parenting. He also claims that in the same breath, they’re kinda gaslighting him and asking for favors too … like new Yeezys for their kids. 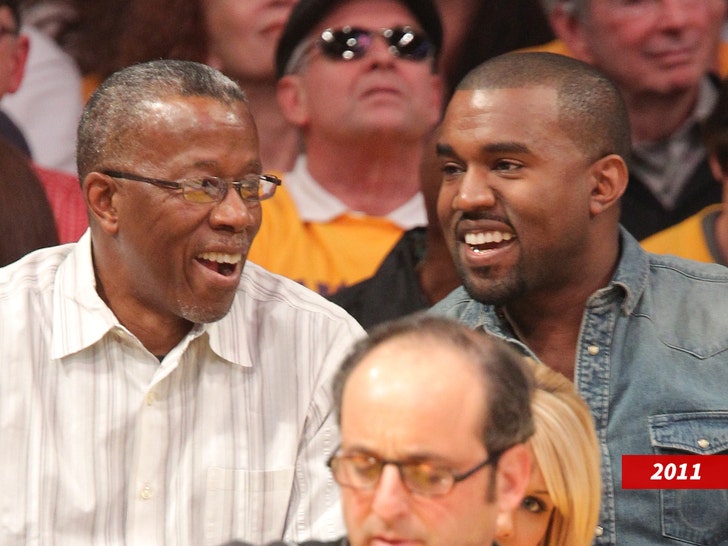 On top of putting Kim’s family’s business out there, Kanye also seems to be harping on a point he’s been making a lot lately — namely, the fact he feels his late mother ruined his relationship with his father, Ray. The two of them have rekindled in recent years … which has been well-documented by Ye and co.

Throughout all these posts over the past several days, he’s been saying he isn’t going to let the same thing happen to him and his own children.