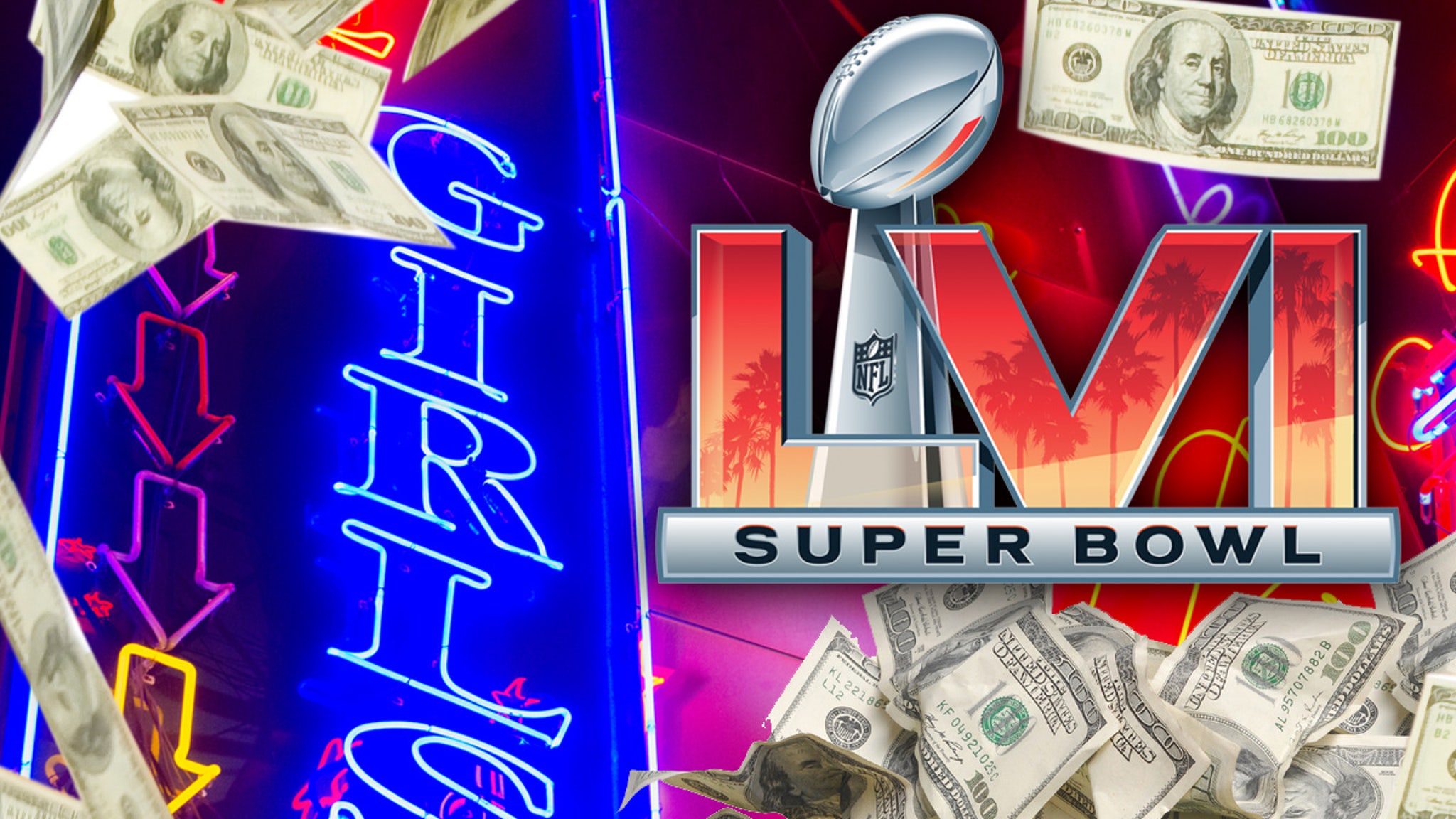 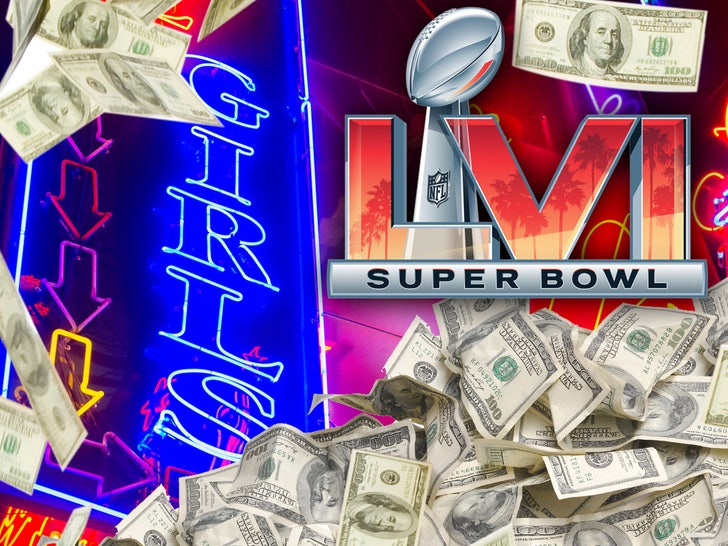 It never rains in Southern California … but at least one L.A. strip club is expecting huge showers daily in its venue during Super Bowl week — telling TMZ Sports it believes it’s going to be a “mad house” in the buildup to the Big Game.

Seventh Veil — one of the hottest strip clubs in the Hollywood area — says it’s seen it before — with its manager, Leo Betancourt, telling us it happened when the NBA All-Star game came to Los Angeles in 2018.

“We had 40 girls a night when we had the All-Star Game a couple years back,” Betancourt said. “We were super packed.” 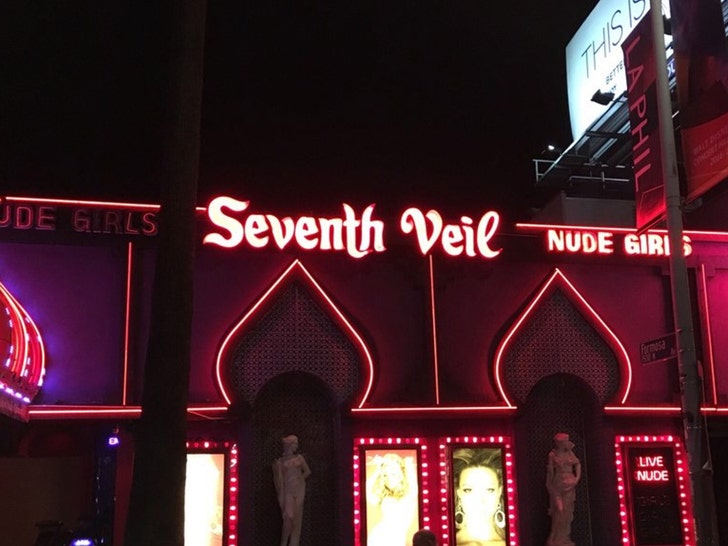 Because of that, Betancourt tells us he’s planning to have “as many girls as I can for that weekend” out of his roster of 100+ dancers.

Popular strip club Crazy Girls, meanwhile, is taking a different route for the busy week … with a rep there telling us their focal point is “quality over quantity” for their Super Bowl guests. 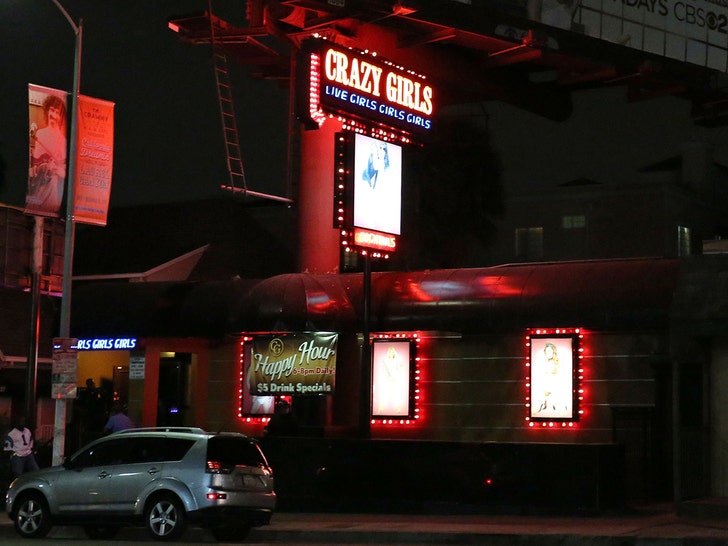 “We intend to more so focus on giving all of the Bengal fans and NFL supporters a good time and great experience in Los Angeles,” the rep said, “and enjoy the Crazy Girls Experience.”

For the male strip clubs, Detention Ultra Lounge — which hosts one of the Hollywood Men Shows in Anaheim — is predicting an overwhelming weekend despite being located 26 miles from L.A.

The clubs aren’t the only ones anticipating a jam-packed week … entertainment agency Spotlight Strippers — which provides female and male exotic dancers to private parties — is also expecting high demand in the leadup to the Rams vs. Bengals tilt.

“We’re expecting a higher than average call volume during that weekend,” the agency said, “which we are looking forward to.”

In other words, if you’re traveling to L.A. for the week … make sure you’ve got plenty of singles handy!