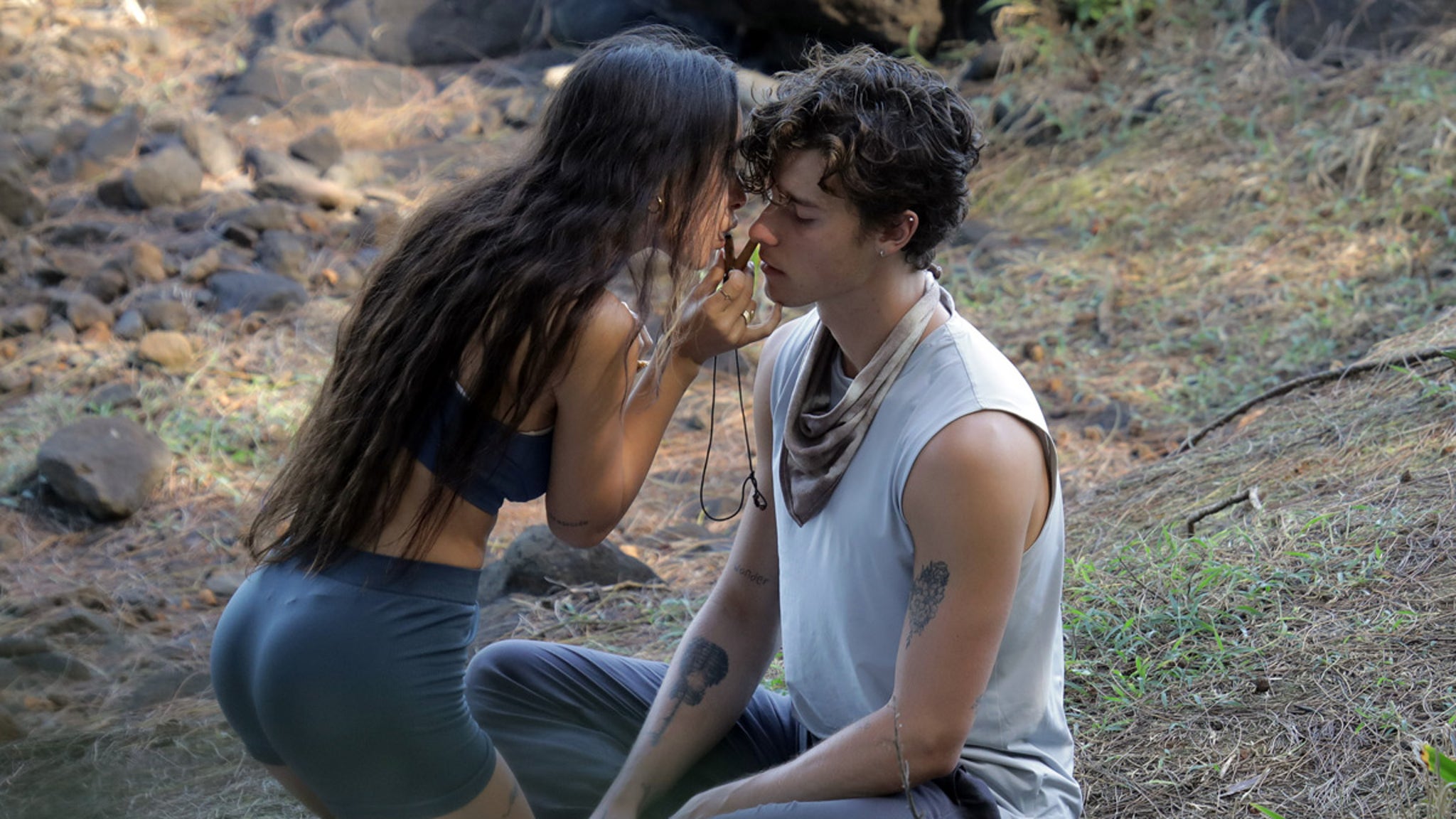 Shawn Mendes is going on a cleanse in Hawaii … with a sexy shaman and what appears to be an exotic plant medicine blown straight up his nose.

Check out these photos of SM sitting down to meditate with a woman on a remote beach in Hawaii … possibly using a healing and cleansing medicine found in the Amazon. Shawn sits cross-legged as the woman leans in and blows into a pipe shoved up one of his nostrils. 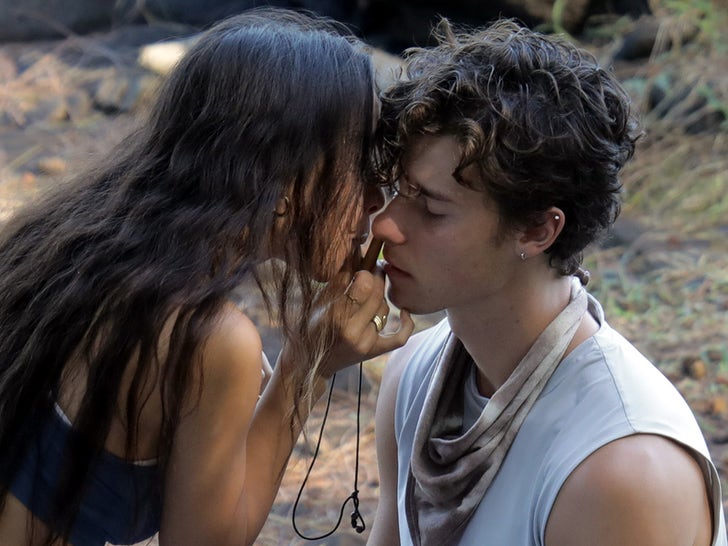 The singer seems to be in the middle of a sacred ritual using a legal shamanic medicine called Rapé made from medicinal plants, seeds, trees and leaves … with tradition calling for it to be blown through a bone or bamboo pipe.

The mixture is said to re-align and open chakras, release any sicknesses or negative thoughts, clear the mind and ground one’s emotions … and it supposedly works best in a quiet place while sitting upright and cross-legged. 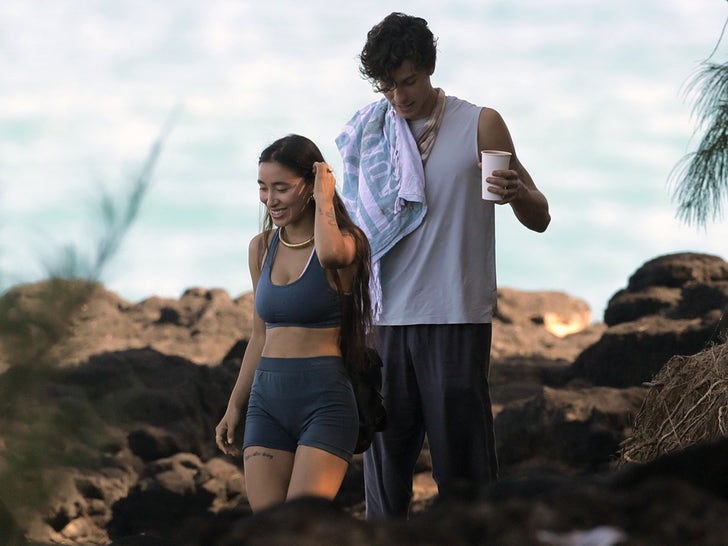 SM turning to shaman rituals is interesting … considering he’s only a few months removed from his split with Camila Cabello after dating for more than a couple years.

After the meditation session, Shawn and his shaman also chatted over coffee and went for a hike along the cliffs … with lots of laughs and smiles.

The guy’s been going all in on nature in Hawaii … even going shirtless and breaking out a walking stick.