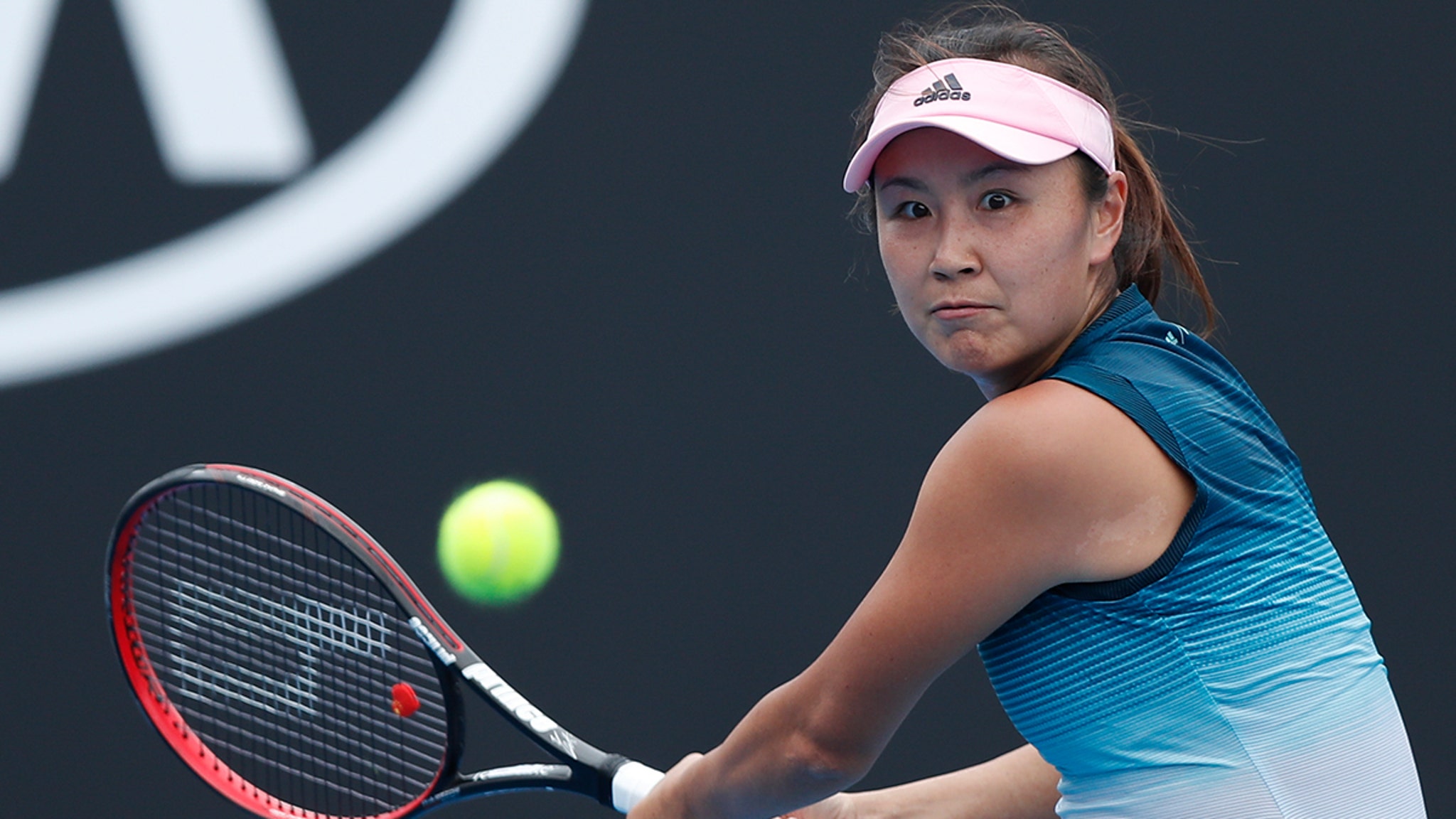 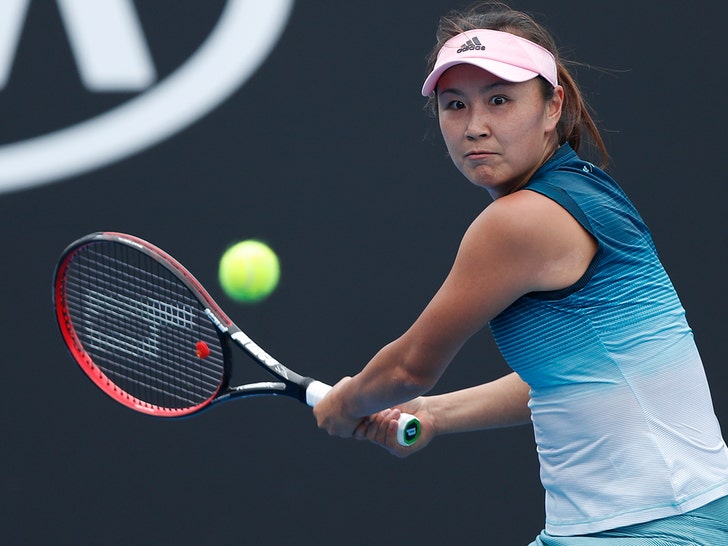 Peng Shuai gave her first non-Chinese run interview about her apparent disappearance last year, insisting all is well … but it sure sounds like she had a gun held to her head.

The ex-tennis star and women’s doubles champ did an interview this weekend with French outlet L’Equipe in Beijing — where the 2022 Winter Olympics are currently being held — and during the sit-down, she once again denied ever accusing any Chinese government official of sexual assault, while also downplaying speculation that she’d vanished shortly thereafter … even though both definitely seem to have happened on the face of things.

Unverified post from Chinese tennis star Peng Shuai, taken down from Weibo within minutes, in which she claims (again unverified) that she was assaulted by former Vice premier Zhang Gaoli, before willingly becoming his mistress. Highest public #MeToo allegation in China pic.twitter.com/lPU8fQ9vbx

When asked about the initial allegation she’d posted on the Chinese social media app Weibo, Peng is quoted as saying it was “an enormous misunderstanding,” while also flat-out rejecting she’d ever even made such a claim — despite clear evidence she, in fact, had … via screenshots of her quickly-deleted statement at the time.

Shuai says, “Sexual assault? I never said that anyone made me submit to a sexual assault.” But when pressed about the world having seen the OG post and asked why she’d deleted it, PS answered … “Why? Because I wanted to.” 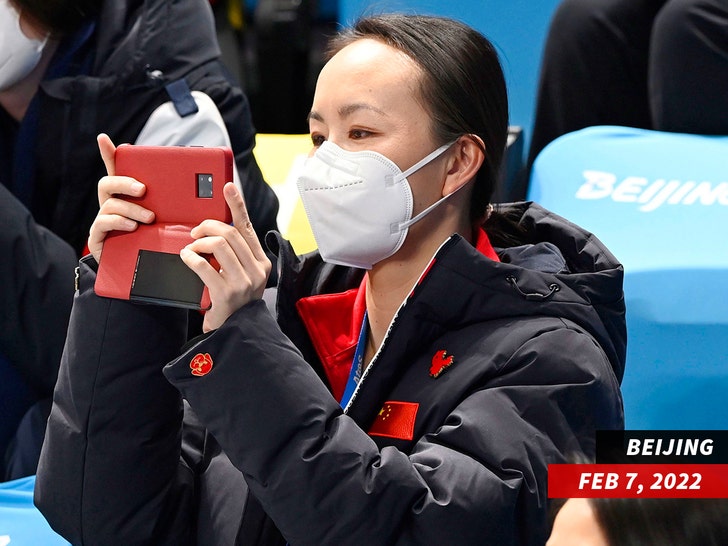 You’d think they’d ask why she posted it in the first place, but apparently … no such follow-up question was allowed, and they moved on to other topics.

We should mention … although this interview was done with a publication that wasn’t state-run by the Chinese government, they still very much had a hand in how this was playing out — as Shuai is said to have been accompanied by a Chinese Olympic official during the chat and the questions were submitted ahead of time, on the condition they print her remarks verbatim … according to L’Equipe. 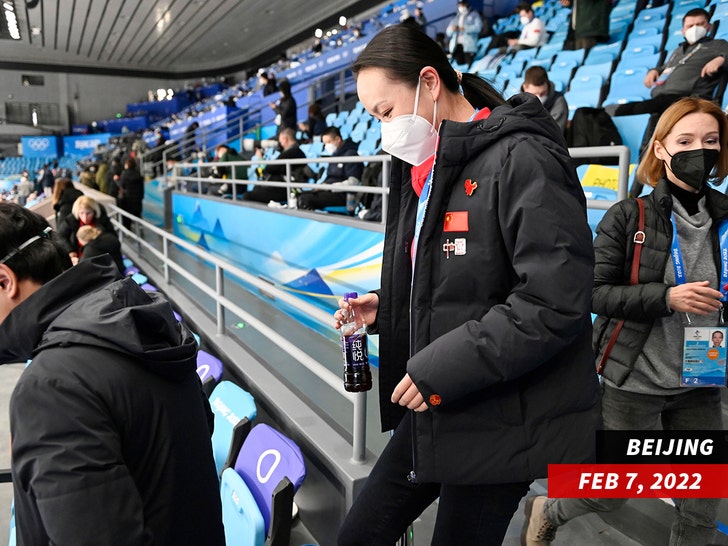 Shuai thanked everyone who expressed concern for her when she appeared to have vanished from public view after posting that claim — but then said this … “I never disappeared. It’s simply that many people, like my friends and among them, those from the IOC, sent me messages and it was completely impossible to respond to so many messages.”

In addition to all this, the IOC also announced that its Prez, Thomas Bach, had had dinner with Shuai in Beijing … noting she appeared okay. The IOC, however, refused to weigh in on whether they felt she was under duress or not … insisting it wasn’t their place to do so.

One last thing … Shuai also took the opportunity during the interview to announce she was retiring from the sport. She hasn’t played since 2020, despite making international headlines just a few short months ago.