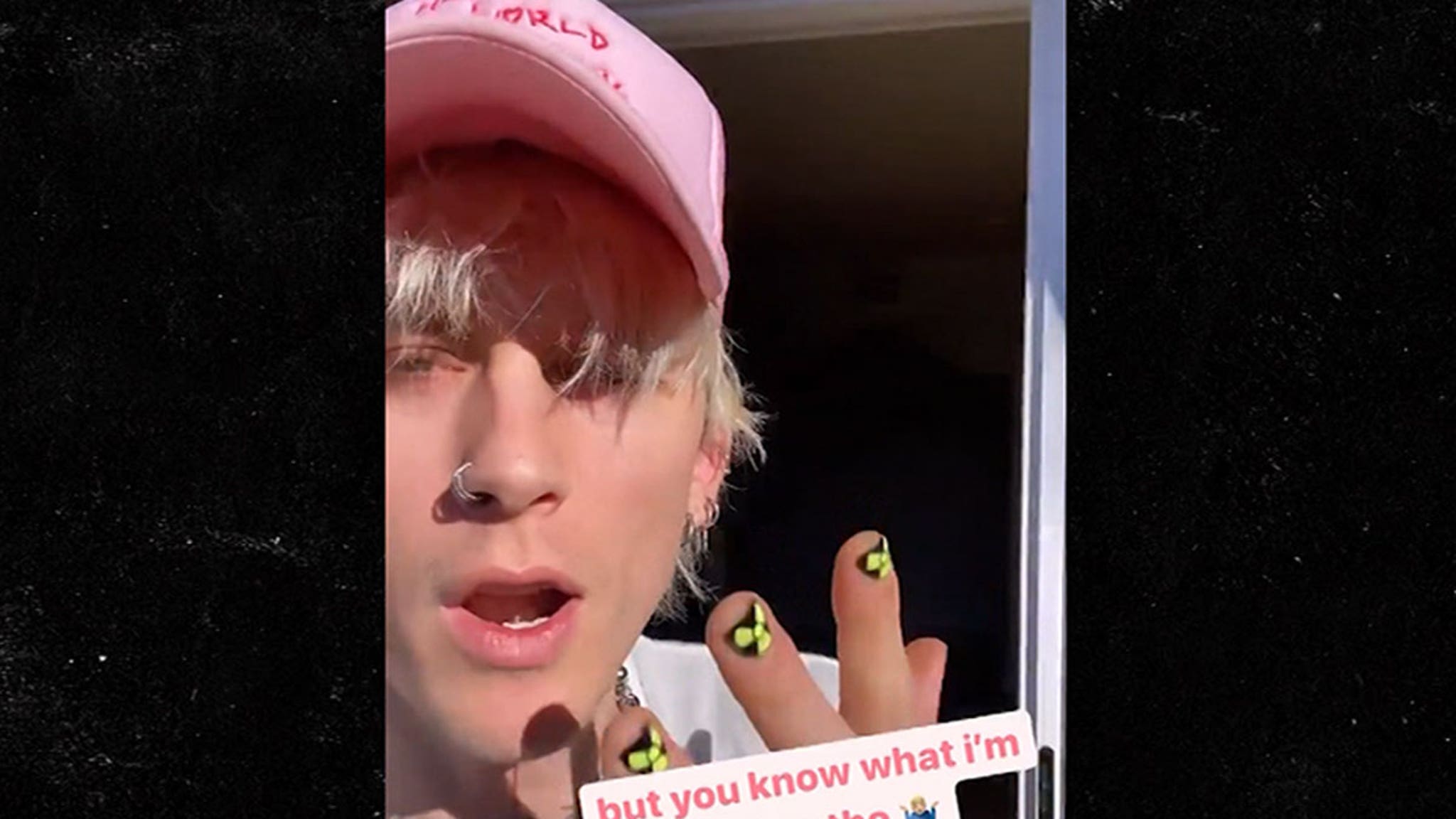 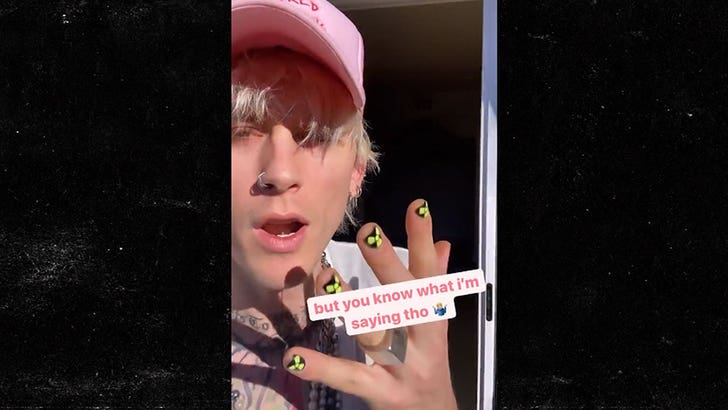 Machine Gun Kelly is clapping back at all the haters making fun of him for not knowing there’s no halftime in hockey … saying, “You know what I’m saying!”

The “My Ex’s Best Friend” artist was trolled relentlessly on Saturday after he tweeted that he’d be performing at “half time” of the NHL All-Star Game. 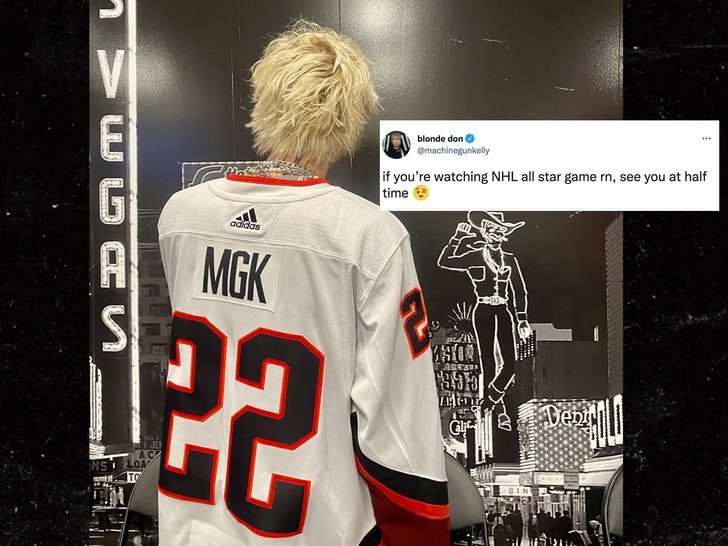 Hockey fans proceeded to ride Megan Fox‘s future hubby hard … getting after him for not knowing there’s three periods in the sport.

Finally, after two days of online bashing … MGK just released a video explaining himself, essentially telling people to get off his back.

We get it … it’s confusing, most sports do feature four quarters with one halftime — and the idea of two intermissions instead of one half is a little strange.

Either way … MGK killed the intermission show — so dude’s kinda earned the right to call the stoppage of play whatever he wants.